By Richard Lynch on February 24, 2016@richanthon

The SciFest project consists of four distinct strands, local, regional, national and international. The aim of the project is to encourage a love of science, technology and maths through active, collaborative, inquiry-based learning. SciFest hopes to provide a forum for students to present and display their scientific investigations.

SciFest participated in the Intel ISEF for the first time in May 2012. ISEF is a one-week science fair, held annually in the USA since 1950, at which some 1700 students from over 440 affiliated science fairs in approximately 70 countries and regions compete for a range of prizes. In four years in which SciFest has participated in Intel ISEF, Irish students have won a total of five major awards. 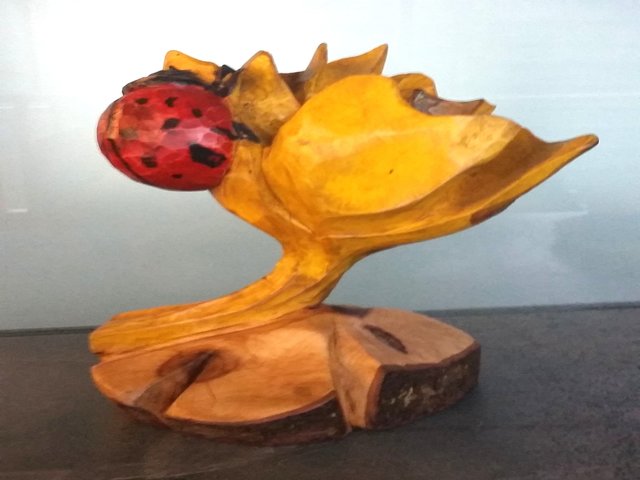 Limerick schools SciFest 2016 entry is an ambitious one, as they bid for the Waste Prevention and Resource Efficiency Award.

Various Limerick schools SciFest 2016 participants are interested in the new competition which aims to award one environmental project, that the judges feel best promotes waste prevention and resource efficiency.

Limerick City and County Council Environment Awareness Unit’s are sponsoring the inaugural Waste Prevention and Resource Efficiency Award. Limerick schools SciFest 2016 entry will be a part of the annual forum in LIT, whereby students present and display the results of their scientific investigations.

The winning project will receive a trophy and an educational class tour to the Ecovillage in Cloughjordan worth €400.

Sinead McDonnell, Environmental Awareness Officer, Limerick City and County Council said, “This award will be available to the school judged to have the most significant and practical Environmental project based on Waste Prevention and Resource Efficiency at SciFest 2016 in LIT. Adherence to the waste management hierarchy will be essential.”

Find out more about the Scifest 2016 competition here