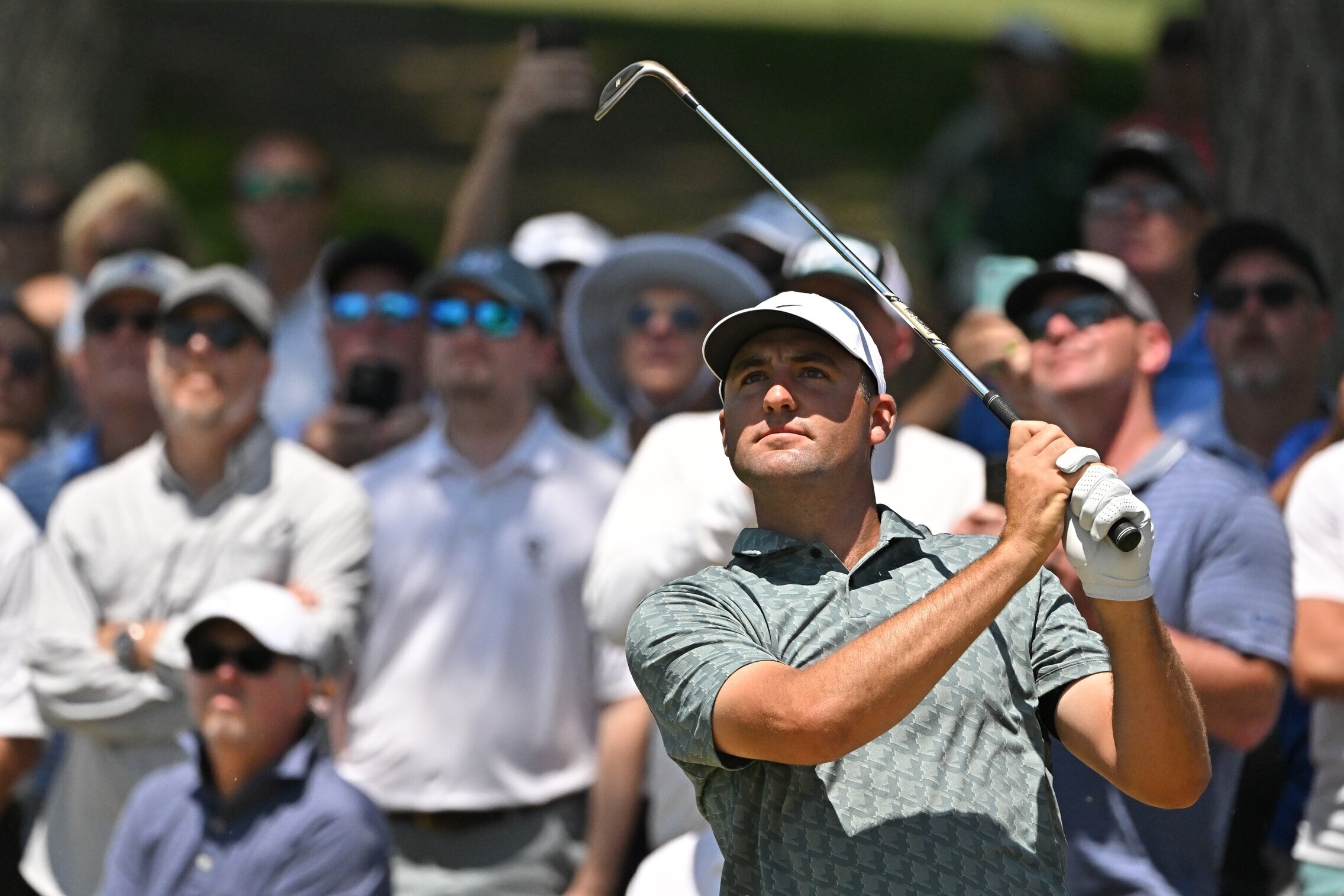 Scottie Scheffler one of the seven Americans confirmed to join the star-studded lineup of guests for the event.

World number one Scottie Scheffler is the latest big-name addition to the JP McManus Pro-Am field, with the reigning Masters champion to be joined by fellow Americans Jordan Spieth, Patrick Cantlay, Rickie Fowler, Jason Kokrak, Sam Burns and Tom Hoge in the line-up for the event, which takes place this July 4th – 5th at future Ryder Cup venue, Adare Manor.

The new additions join a star-studded field of professionals and amateurs, including Tiger Woods, Rory McIlroy, Dustin Johnson, Jon Rahm, Leona Maguire, Brooks Koepka, Shane Lowry; former Ryder Cup captains Pádraig Harrington and Paul McGinley; Mark Wahlberg, Jamie Dornan, Niall Horan and many, many more. With the latest announcement, 19 of the 24 competitors at last year’s Ryder Cup will now be appearing at the Pro-Am, including nine of the current top 11 players in the world golf rankings.

Tournament host, Mr. JP McManus, expressed his excitement at the latest announcement: “It’s incredible to see how many players from across the world are coming to play in the Pro-Am and I would like to sincerely thank each and every one of them for offering up their time to help us raise money for charitable organisations in need. As always, this event would be nothing without the hundreds of volunteers who help us run it smoothly, so I also extend a sincere thank you to them.

“Finally, I would urge anybody holding a ticket cap who is planning to drive to the event to please visit our website (www.jpmcmanusproam.com) and pre-book either paid on-site parking, or the free park and ride from Limerick Racecourse.”

Tournament organisers have also announced a final ticket tender for the sold-out event, with 100 tickets on offer at a minimum of €250 per ticket.

For anybody wishing to submit a bid for a ticket (in the form of a cap), or a number of tickets, they are asked to visit www.jpmcmanusproam.com/ticket-auction-bid/ and complete the form. The highest bidders will each receive the opportunity to purchase the ticket(s) at the offer price they submitted, with all monies received added to the charitable fund.

The internationally recognised Pro-Am has helped raise over €140 million for charitable organisations in the Mid-West region of Ireland since its inception in 1990 and attracts many of the world’s top players and celebrities to participate at the Tom Fazio redesigned Golf Course at Adare Manor. All funds raised are distributed in their entirety to the beneficiaries.

For more information on the Pro-Am go HERE

For more stories on the Pro-Am go HERE

Related Topics:Scottie Scheffler
Up Next