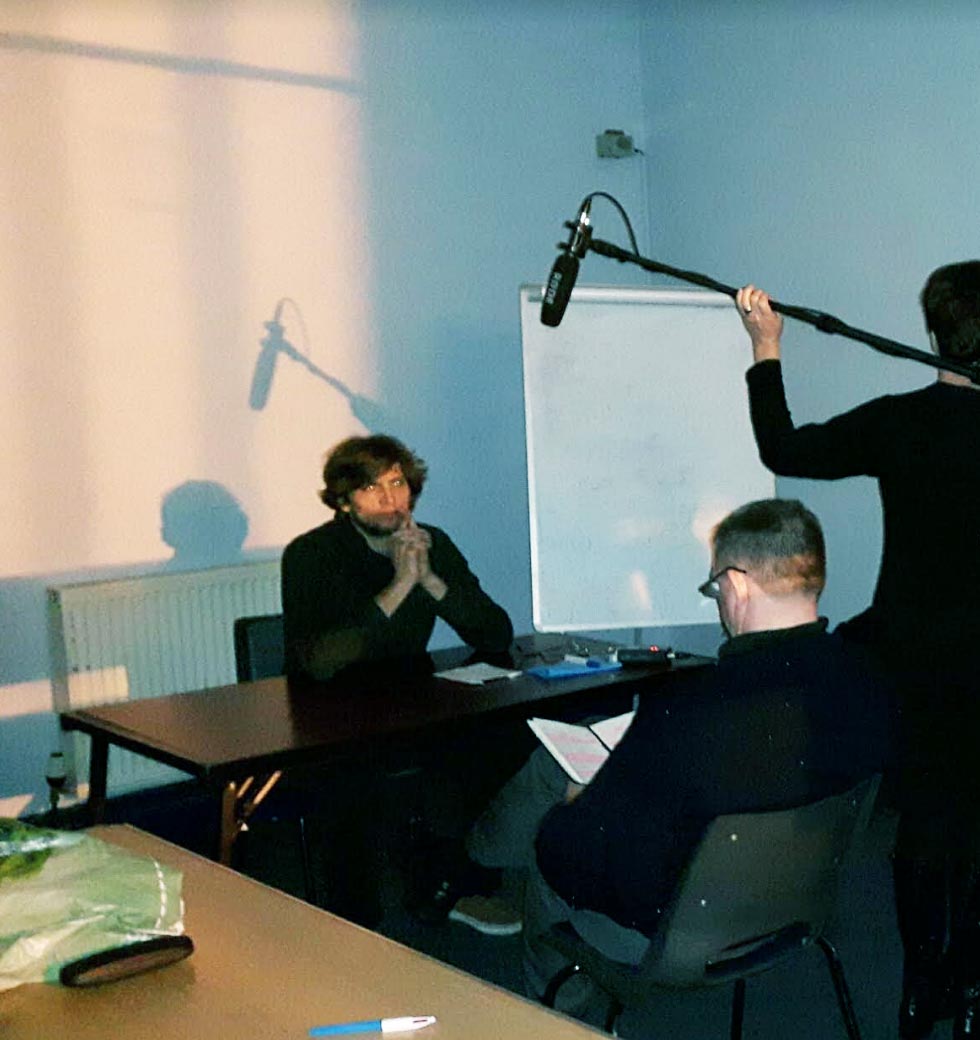 Beginning this September, a new service has opened in Limerick called Screen Actors Central which offers people inside Limerick the chance to learn new skills to help them in their careers.

A new service has opened in Limerick called Screen Actors Central which trains aspiring actors in the speciality of screen acting. Created by experienced actor and director Jay Finocchiaro, the service offers people inside Limerick the chance to learn new skills to help them in their film or television careers.

As part of the Screen Actors Full Year Program, students to receive thorough training in the areas required of screen actors – from learning what casting directors want in an audition to actually having the opportunity of making a film by the end of the program.

Beginning this September, the program is broken up into a rudimentary phase between September and December, a practical phase between January and March, a show-reel stage in April and May and finally a film stage in July and August.

When asked why he decided to create this new service, founder of Screen Actors Central Jay Finocchiaro said “There was no existing course available for people in the Limerick area who wanted to learn how to act and gain the proper skills. These people wanted to learn but could not afford to travel to Dublin to do so. I then realised there is plenty of potential in Limerick, as there are a wealth of actors here and plenty of talent.”

The program starts on September 7 and is open to all those interested in improving their acting skills, from beginners to experienced actors. The course is open to 10 students maximum (Aged 18 and over) and places are given out on a first-come, first-served basis.

“Students who are part of the Full Year Program will receive quality training in professional acting on television and film,” said Jay, adding “We have guest speakers who come in and give students valuable insight to acting. Additionally, the students get to have valuable first hand experience as part of a film crew. Aspiring actors will get the chance to have professional headshots made for themselves and at the end of the year act make a film that they get to act in.”

Jay is a director of film, commercials, theatre and animation, having over 12 years of experience teaching acting to drama and performing art schools in Australia and has been a guest teacher in the USA, UK and Ireland. 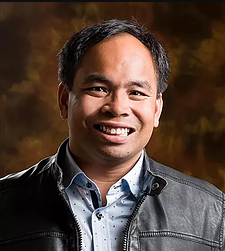 Founder of Screen Actors Central Jay Finocchiaro worked as a professional actor for over 20 years and has organised workshops in Beverly Hills, Sydney and London.

Jay studied theatre, acting and education at the University of New South Wales and trained at Screenwise (whose alumni include Yvonne Strahovski and Chris Hemsworth). Amongst his masterclass teachers include Cicely Berry (Royal Shakespeare Company), Hank Moonjean (veteran MGM producer and assistant director), Tony McNamara (writer of The Favourite) and Mike Fenton (co-founder of the Casting Society of America).

For over 20 years, Jay worked as a professional actor and was a member of Australia’s Media Entertainment Arts Alliance, supporting their cause for working actors.

In Ireland, Jay co-designed the highly successful ‘Get Into Acting’ Course for the Dublin Central School of Acting with Gillian Reynolds (Irish Casting Director of Saving Private Ryan, Michael Collins and Becoming Jane).

With over 18 years of teaching experience, Jay has organised workshops in Beverly Hills, Sydney and London. His past students have been successful, continuing their education and training at acting schools such as the Royal Academy of Dramatic Art, Atlantic Theater Company School and have worked on many popular film and TV series.

As a director, Jay has worked for Animatzione Animation Studios, Tigershark Media and Lantern House Films. He is currently studying for his Master’s degree through Raindance Film School.