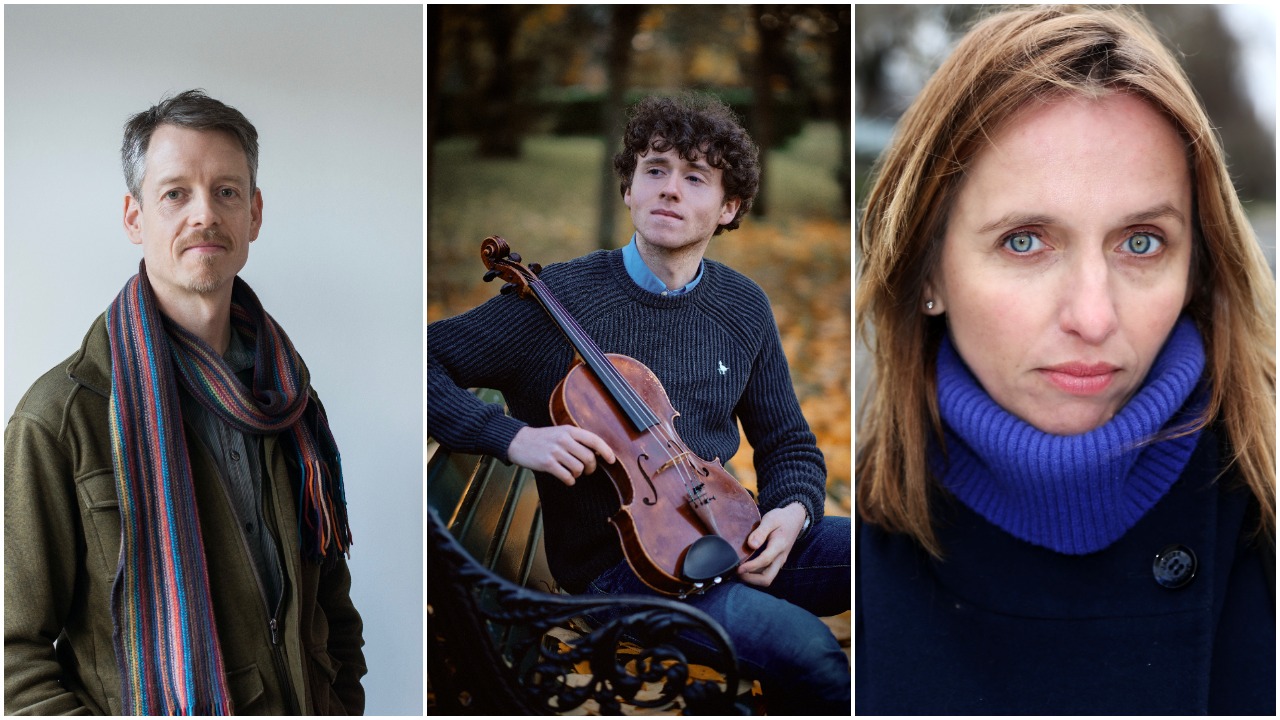 St. Flannan’s Cathedral hosts the 10th Anniversary of the festival for a weekend of music, art and culture

St. Flannan’s Cathedral hosts the 10th Anniversary SCS Killaloe Music Festival for a weekend of music, art and culture from 3rd -5th June 2022. This year’s programme celebrates both female composers that were overlooked in their time, and the viola, an instrument that is also often overlooked. We are also excited to announce our new partnership with Limerick-based company Shannon Coiled Springs (SCS).

Artistic Director Katherine Hunka has created a programme like no other, supporting Irish musicians from around the globe to join in the celebration of music. Through the works of Bach, Mendelssohn, Clara Schumann and a world premiere by young Irish composer Murrough Connolly, the weekend festival will be an immersive experience for all the family.

This year’s weekend festival will also include a Coffee Concert at 11am on Saturday 4th June. This Rising Star performance will highlight the extraordinary talent of young violist Kevin O’Loughlin, performing works by Brahms, Holst, Coates and Bowen. He will be accompanied by Ciara Moroney on the piano. At 3pm the Far Flung Trio will provide an fun and informal, free concert suitable for all ages in the Killaloe Catholic Church.

The final day of the festival will kick off with the always-popular Children’s Concert and will include a series of performances under the musical direction of Diane Daly. The festival will then draw to a close with an evening concert at 8pm, celebrating the music of Rebecca Clarke, Schubert and Mendelssohn. And rounding out the evening’s programme is a world premiere of a new work from young Irish composer Murrough Connolly, titled Imperium, an exciting violin duet.

Killaloe Music Festival’s annual exhibition welcomes back one of Ireland’s finest artists. Works from Limerick artist Henry Morgan will be on display and available for purchase in St. Flannan’s Cathedral for the weekend of the festival. Bringing the exhibition to life in the digital realm, the works will also be featured on the Killaloe Music Festival’s website for the duration of the festival.

As an added bonus, this year a writing workshop has been added to the line-up, as well as two interesting pre-concert talks from Dr. Michael Murphy. Discussing the viola at 10.30am on Saturday 4th June and how sound and music was used in James Joyce’s Ulysses that day at 7.30pm, these talks will provide a wonderful pre-concert experience. Inspired by two composers featured in the festival, the writing workshop led by Dr. Jessica Brown will be shaped by the music, themes, and life stories of Rebecca Clarke and Clara Schumann. With generative prompts for prose and poetry, this creative writing experience is open to all.

The tenth annual SCS Killaloe Music Festival is a welcome return to in-person live music after two unconventional years of adapting to a more virtual world.

Tickets are available for pre-purchase HERE