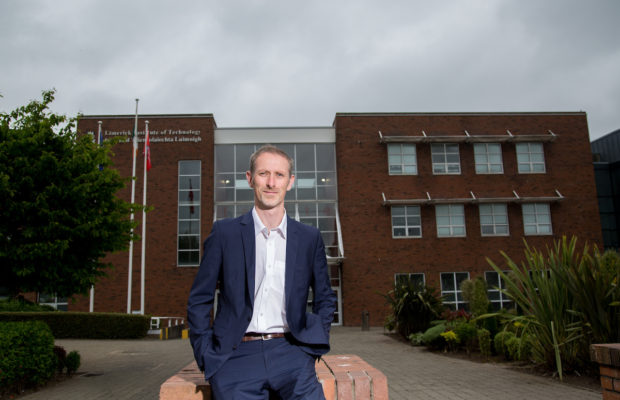 The Co-Ordinator of Irish Build Up Skills is acknowledged as a European Leader in creating Green Jobs and contributing to Economic, Sustainable and Socially Responsible Growth in the EU.

Limerick Institute of Technology (LIT) Development and Public Engagement Manager and Co-Ordinator of Irish Build Up Skills, Seamus Hoyne, has been revealed as EU Green Week Ambassador for 2017. He is one of only three European environmental leaders nominated for the role.

EU Green Week, organised by the European Commission’s Directorate-General for Environment, is the key event in the environment policy calendar and attracts policymakers, leading environmentalists, stakeholders and other interested parties from across Europe and the globe.

Green Week 2017 (May 29 to June 2, 2017) will focus on ‘Green jobs for a Greener Future’ and has selected three spokespersons – Peter Agnefjäll, CEO IKEA; Jean-Marc Boursier, Senior Executive Vice President in Charge of Recycling and Recovery in Europe Suez Group; and LIT’s Seamus Hoyne – based on their skill, knowledge and reputation in the area of developing sustainable ‘green jobs’, training and technology. 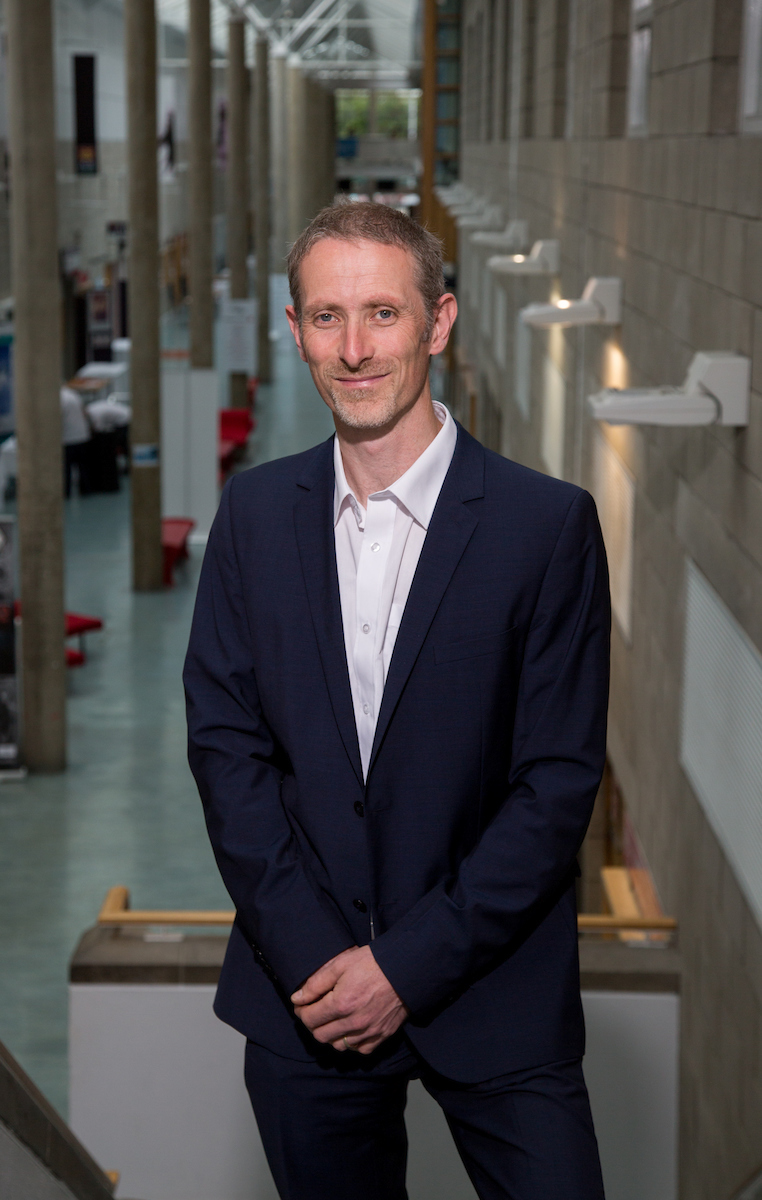 Having dedicated his career to environmental issues, the Laois native was appointed Co-ordinator of Irish Build Up Skills when LIT was announced as Irelands lead participant in the European initiative.

“European policies, like the Energy Performance and Build Directive, requires member states to improve their standard and regulations in terms of building energy efficiency, so this drives the construction sector in Ireland to up-skill their knowledge skills and technology,” explains Seamus.

“In the 2015/2016 academic year this project was responsible for training 100 trainers and then piloted a project to up-skill 200 construction workers in Ireland,” he adds.

“These new jobs in construction are no longer considered alternative green jobs, but they are becoming the norm and an essential part of any constructions workers’ skill set as more and more people opt for near zero energy homes, Theses emerging energy jobs include renewable energy installers, smart metering installers, and combine heat and power technicians.”

President of LIT, Professor Vincent Cunnane commented on the announcement of Seamus’s ambassadorship, “We in LIT are tremendously proud of Seamus’s appointment.

“This is due recognition of his achievements to date, and really underscores the impact that pioneering work at a local and regional level can have at national and international levels.  I believe it is very important that Seamus’s work here has been recognised alongside large organisations like IKEA and the Suez Group.

“I am confident that this appointment will lead to further recognition and successes for Seamus and his team in LIT.  We are occupying an important space in the renewable and environmental sectors, and I look forward to seeing this role expand in the time to come.”

In the last year, Seamus also oversaw the development and piloting of Ireland’s and Europe’s first ever Construction Workers Skill Register. The Irish register allows construction workers to register their skills and capabilities and update these as they up-skill. This information is then available to the public. This innovative concept, along with others, is now being reviewed and considered for application in other EU Countries, hopefully through a new EU R&D project.

Seamus Hoyne also practices what he preaches by living in a near zero energy countryside home on the Tipperary-Offaly border.

“Since I was a child I have lived close to nature and all my career I have worked on environmental issues,” he says.

Seamus Hoyne is the founder and the current chairperson of the Tipperary Energy Agency. He was also involved in supporting the construction of Ireland’s first Eco Village in Cloughjordan.  He co-ordinated the EU SERVE project which invested €10 million in sustainable energy actions including building the eco-village; retrofitted 400 houses and oversaw major energy efficient upgrades in public buildings in North Tipperary including LIT’s Thurles Campus.