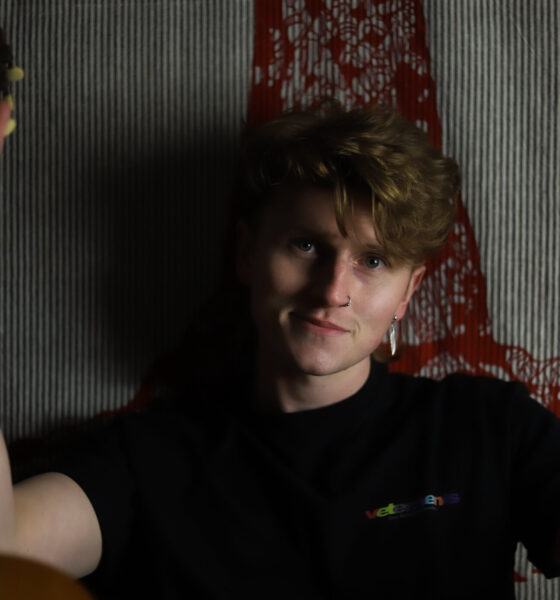 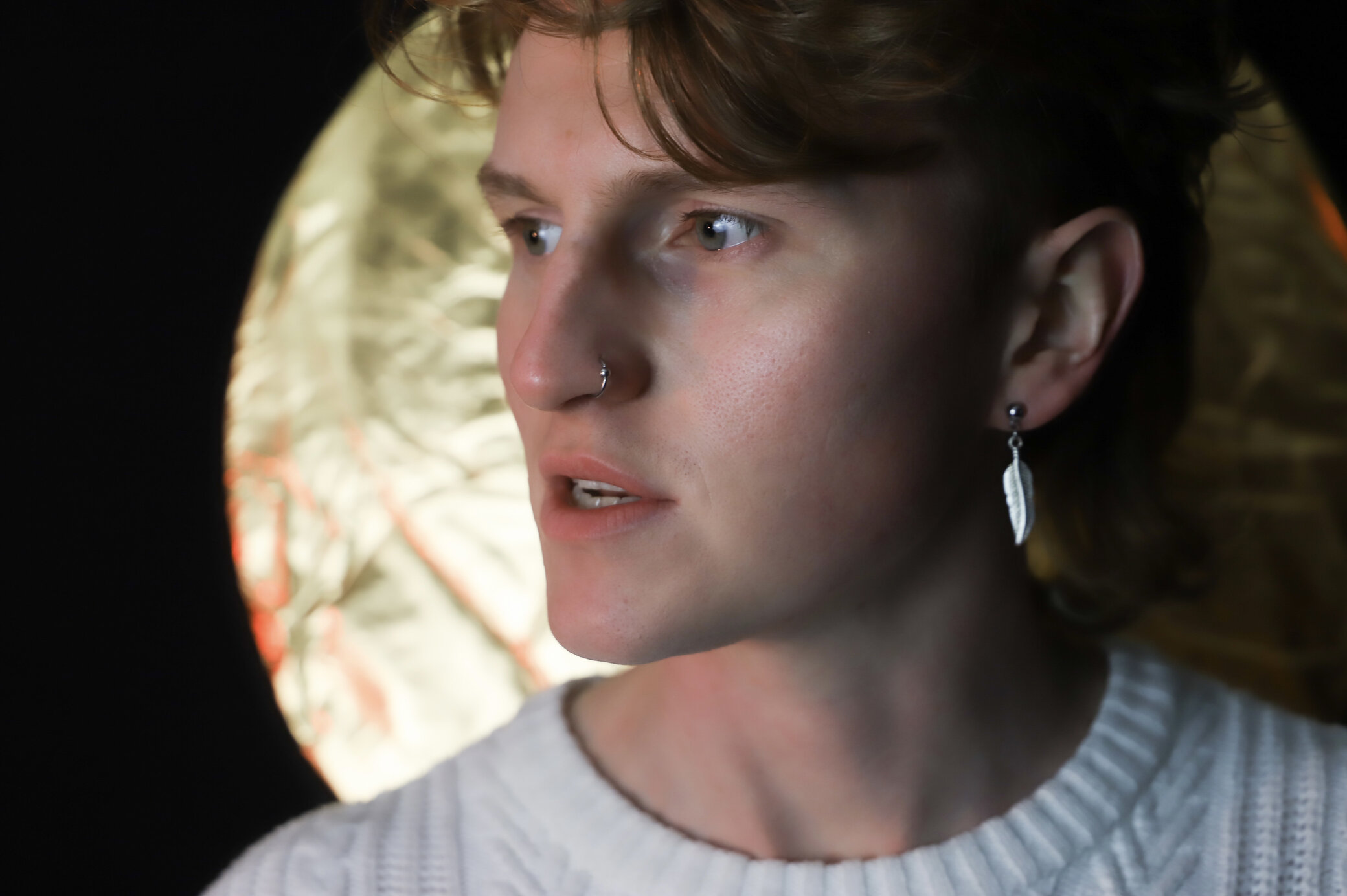 Limerick singer and songwriter Sean O Meara is set to release his new single ‘Gold’ on Friday, June 11th and is just a taste of what to expect from Sean over the next year as he prepares for live gigs to return.

This new single is accompanied with a cinematic music video directed by Brian O’ Keeffe. In ‘Gold’, we can certainly hear the rock and soul influences infused with a poppy Irish groove, all being supported by upbeat drums, dynamic bass and catchy guitar and vocals.

Seán O’Meara always knew he wanted to be on stage. Having grown up with a mother who was a music teacher and a father who sang and played guitar, he has fused these influences to create his own unique style and sound.

Described as a mix between folk, rock and pop, Seán has already had some huge achievements as an artist, having won an All Ireland Fleadh in 2012, as well as being the first person to ever play Amhrán na bhFiann in the Belfast City Hall.

Gold, my latest single, is now available for PRE-SAVE.

Seán has since played in 20 countries across 5 continents and has made several television appearances in Ireland, UK and the US including BBC Alba, PBS, RTÉ1, RTÉ2, TG4, Virgin Media and WVVA.

2017 was a busy year for Seán that began with him performing alongside singer-songwriter Ralph McTell at the Indra in Hamburg, Germany for an Irish show on St. Patrick’s Day. Shortly after this, he began an Irish tour with David Gray, playing support for his Ireland summer tour 2017.

In 2019, Seán performed alongside artists such as Denise Chaila at the Social Entrepreneurs Ireland Awards at the Mansion House Dublin, supported American guitarist Cory Wong and performed a sold out show at King John’s Castle opening for Hermitage Green.

In 2020, he once again worked alongside Denise Chaila performing at the opening event for ‘Atlantic Edge European Embrace’ at St Mary’s Cathedral, as well as working with her in several schools across Clare and Limerick with Music Generation. Later that year, Seán achieved a personal milestone when he was personally invited to Sting’s house in Italy to play with him for a private celebration.

So far, 2021 has seen him prepare for his break into the commercial Irish music scene. Writing and recording new material has had him spend most of this year in studios and on set working on music videos to accompany his upcoming releases.

To listen to Sean O Meara on Spotify go HERE

Related Topics:Sean O Meara
Up Next

‘A DREAM OF PEACE’ by Limerick artist Willzee