By Richard Lynch on February 15, 2016@richanthon 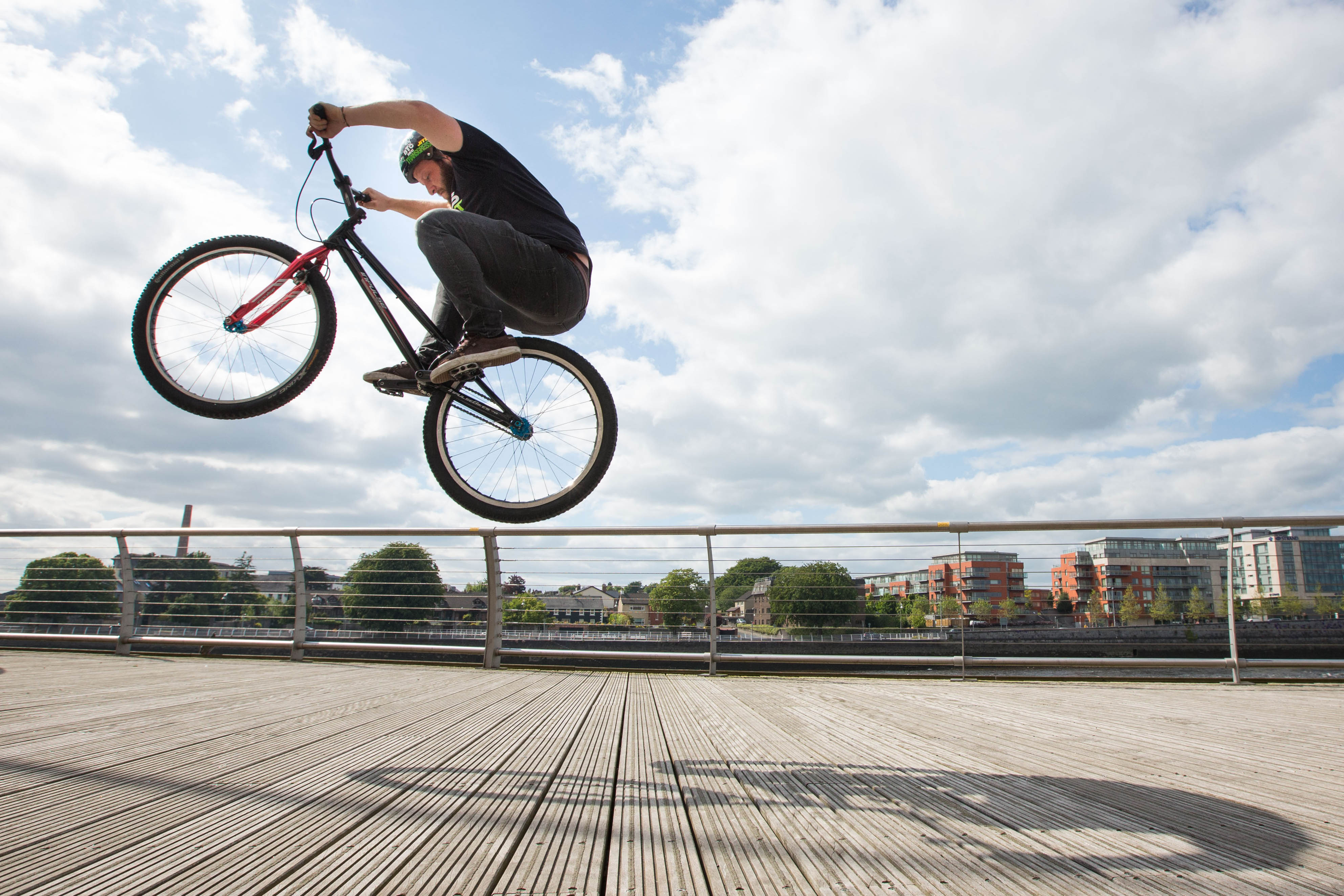 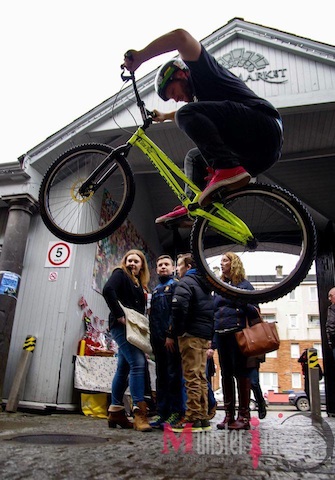 Sean Putt is one of a mere 12 people that do Trial riding in Ireland. Mountain biking is truly aimed towards very vigorous athletes, as it is a high performance and perseverance sport.Sean Putt

Sean began his career at the tender age of 12 but has continued to improve over the past 20 years and is set to take part in the British championship on April 10 2016.Sean Put

Sean told me during our interview about his passion for mountain biking as he recalls traveling to Killaloe to practice, “I used to go over and back to my grandparents in Newbury where I developed the love for mountain biking, it started from there really and that was twenty years ago.”Sean Put

It was fascinating to learn about the trials that Sean talks about as he told me “they’re getting through a section of terrain without putting your foot on the bike brakes, the sections are no longer than 15 meters long and there’s around 6 obstacles in each section.”

This may sound simple to the everyday person who doesn’t know about mountain biking but this is an astonishing challenge as the sections are filled with all different obstacles that the rider has to get through to complete the section.

Sean’s love for mountain biking is transparent as he’s transitioned into teaching young kids in both primary and secondary schools road safety across the country. One of the main organizations that Sean works with is Cycle against Suicide SpinOffs in County Mayo. At this event Sean will be performing and showing off his incredible biking skills, it’s definitely an event not to be missed!

Aside from helping communities learn road safety, Sean has entered into the British trials Championship for mountain biking on April 10 2016. He is hoping to qualify and take home the gold at the European finals in Belgium this July! 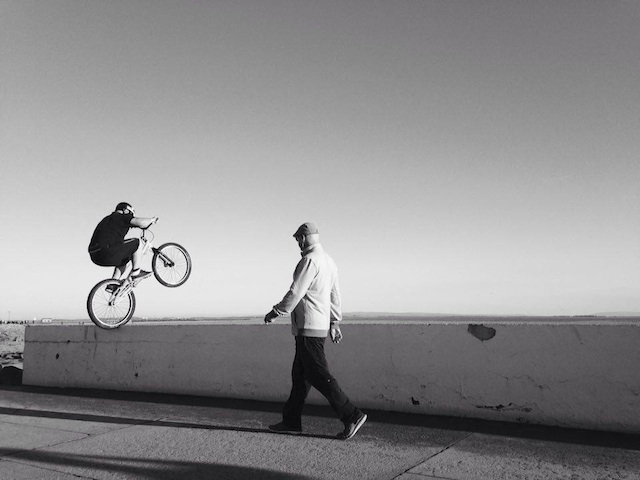 Other exciting upcoming events that Sean has planned include the Radfest in Chelmsford this summer, this is a festival that takes place during the summer and all who have a keen interest in mountain biking are welcome to join. Sean can’t wait to perform at the festival, which will take place from July 15 to July 17 2016. Sean told me that the Radfest is a great fun as “All the trial riders get together and take part in mini competitions, it’s a great experience.”Sean Put

Sean gets all of his gear from his amazing sponsors both in Ireland and England. His Irish sponsors who give him parts for his bike are ‘The Hub Coonagh’ and for when he has competitions or events in England he goes to his English sponsors, ‘Trial Addict’ and ‘Flawless Bikes’.Sean Put

Sean is open to giving lessons to anyone who wants to learn the moves of this incredible sport, which you can get through to him on his Facebook page! Sean Putt has many incredible opportunities and performances heading his way this summer so be sure to follow him on all his social media accounts to keep up to date.Sean Put

To keep up to date with events that Sean is performing and attending you can follow his Facebook
For more information about the Trials, click here
For more related stories by I Love Limerick, click here