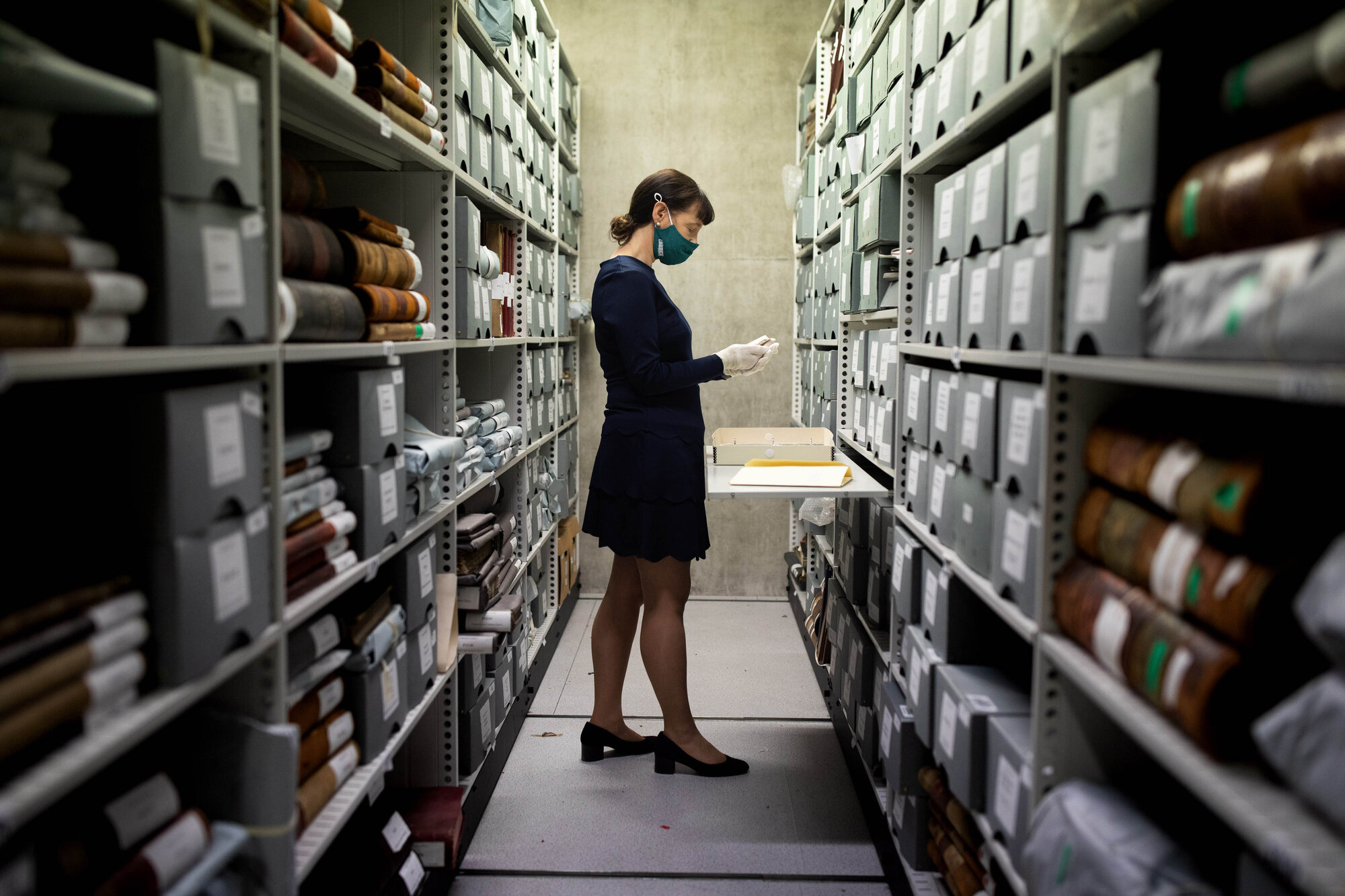 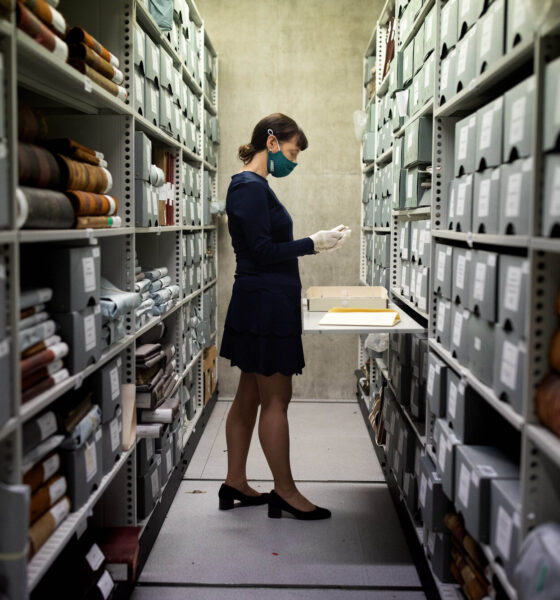 Sean Wall Archive – The new virtual exhibition will take a look at the sacrifices made by families during the War of Independence and the fascinating role that Sean Wall played during this time. Limerick City and County Council Archivist, Jacqui Hayes pictured above

A new online exhibition and digital archive highlighting Limerick’s role in the War of Independence and particularly the role played by Sean Wall will be launched by Limerick City and County Council Archives Service. 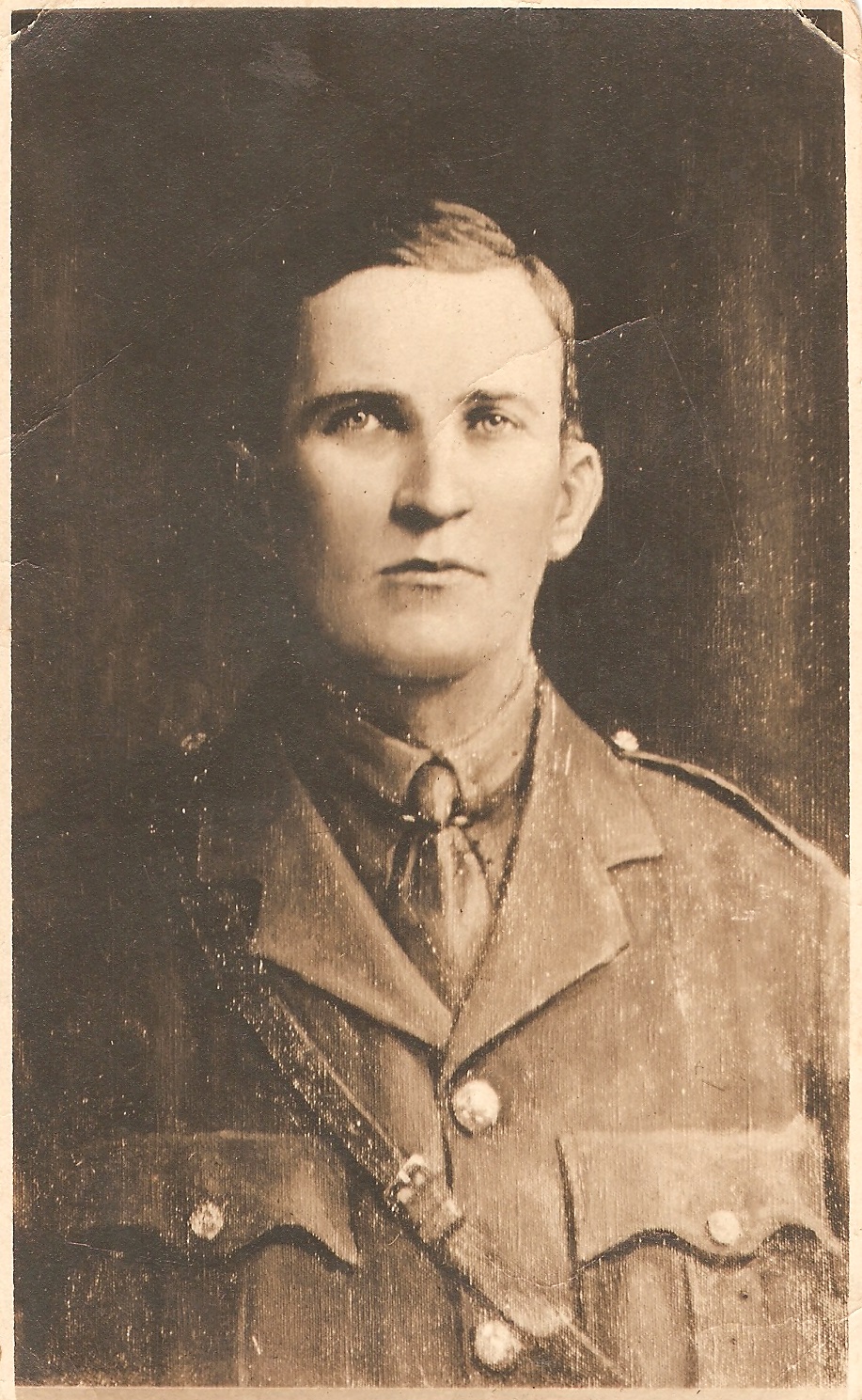 The exhibition will take place Tuesday, May 4 at 7 pm and is based on the Sean Wall Archive, a valuable collection of material relating to Limerick East Brigade leader Sean Wall and his extended family.

The event will offer the opportunity to reflect on the contribution and sacrifice of families during this turbulent period in local and Irish history. It will also look at a time when Limerick was a hotbed of activity during the War of Independence, with several high-profile figures being killed for their nationalist sentiments and it shows a fascinating look at Sean Wall and his role during the War of Independence.

The virtual exhibition will mark the centenary of Sean Wall’s death in May 1921, but it is planned to host a public exhibition about him when public health restrictions allow.

Limerick City and County Council Archivist, Jacqui Hayes, explained the role of successful builder and former Chairman of Limerick County Council, Sean Wall during that time in Irish history.“He led the East Limerick Brigade and one of the first Flying Columns during the War of Independence before being shot dead while on active duty by the RIC on 6th May 1921,” she said.   “As the Chairman of Limerick County Council, he was also on the run from British authorities throughout his tenure.  He was a very effective manager and organiser and fundraised thousands of pounds for the Dáil Loan Scheme, and the East Limerick branch raised the most money in the country by more than ten thousand pounds. The collection also includes poignant letters to Sean Wall’s widow Brigid from the priest who attended the scene.”

Sean Wall’s brother, Fr. Tom Wall, was an influential figure in nationalist and republican circles in Limerick, having founded the first Irish Volunteer branch in Limerick.

Jacqui Hayes added; “Fr. Tom Wall was one of the two priests that General Maxwell requested the Bishop of Limerick to discipline for their support for the nationalist movement. This request was famously rebuffed by the bishop in a letter where he described the British government’s response to the Easter Rising as ‘one of the blackest chapters in the history of the misgovernment of the country.” 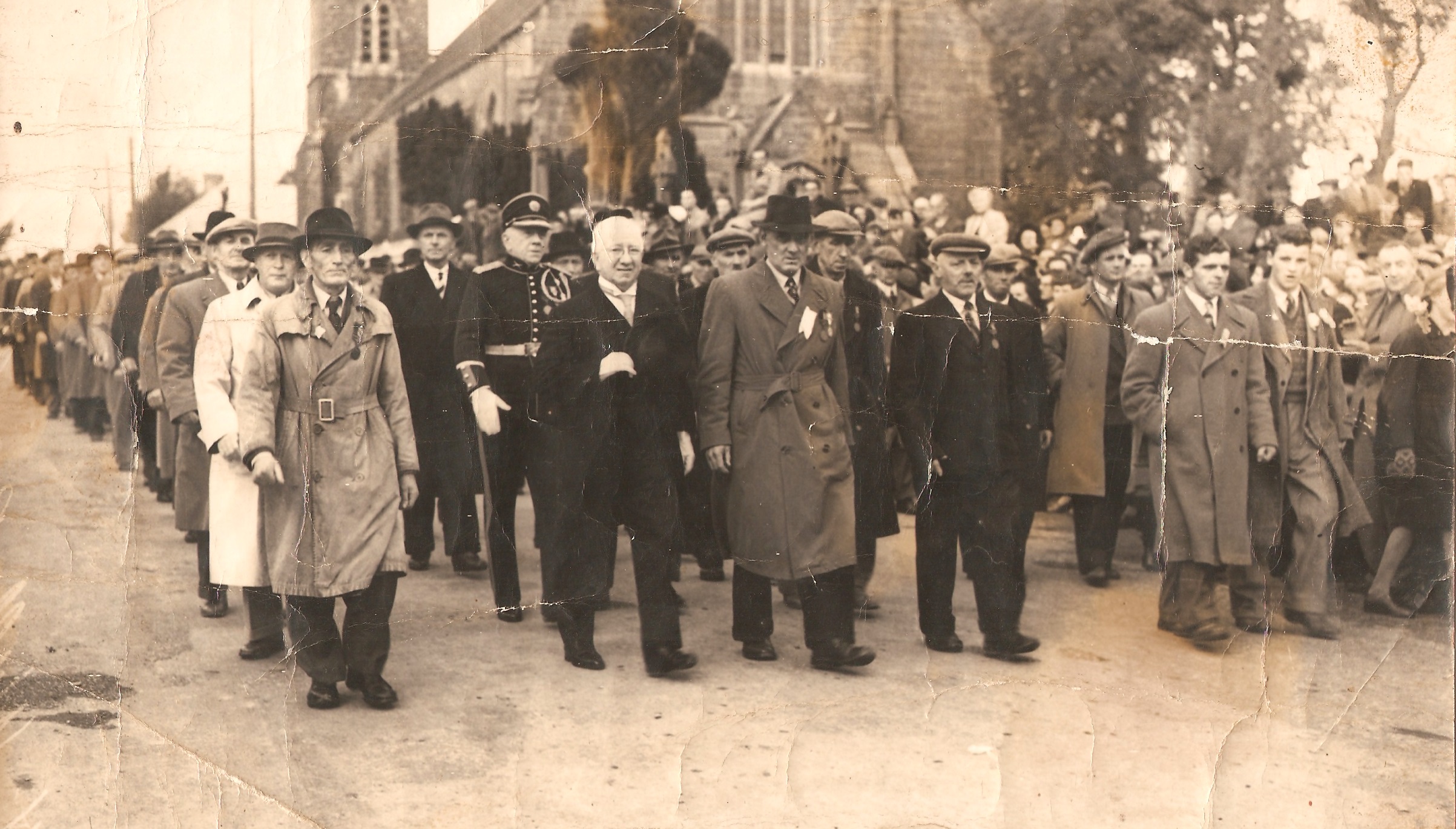 time in 1919-1920. Dr Róisín ní Ghairbhí, Lecturer in Irish, Mary Immaculate College Limerick spoke of the diary, saying “This is a really special diary which has been digitised by Limerick City and County Council Archives Service. It’s a wonderful first-hand account.  It’s very accessible and quite ordinary, and that ordinariness makes it interesting to us as we can travel with Fr Tom Wall, the young priest around the county and can see the War of Independence unfolding through his eyes.”

Another of Sean Wall’s brothers, Bill Wall, was also in the IRA and took part in many key engagements with the East Limerick brigade. The Archives exhibition will be supported by several different events to mark the centenary of Sean Wall’s death including podcasts, videos and other online content.

Mayor of Limerick city and county, Cllr Michael Collins, said the collection was held by the extended Wall family for the century since his death and has been donated to Limerick City and County Council for preservation as part of the Decade of Centenaries commemoration.

Welcoming the donation, Mayor Collins said; “Limerick City and County Council is delighted to receive this collection and we look forward to making it available for the public to view next week by our Archives service.

On Thursday, May 6, a discussion will also be led by historian Tom Toomey reflecting on the War of Independence in Limerick, the role of Sean Wall and Fr Tom Wall in particular and the value of the archive collection will take place at 7 pm.  This event will be open to the public who will be able to pose questions and offer comments.

To register for the virtual event go HERE