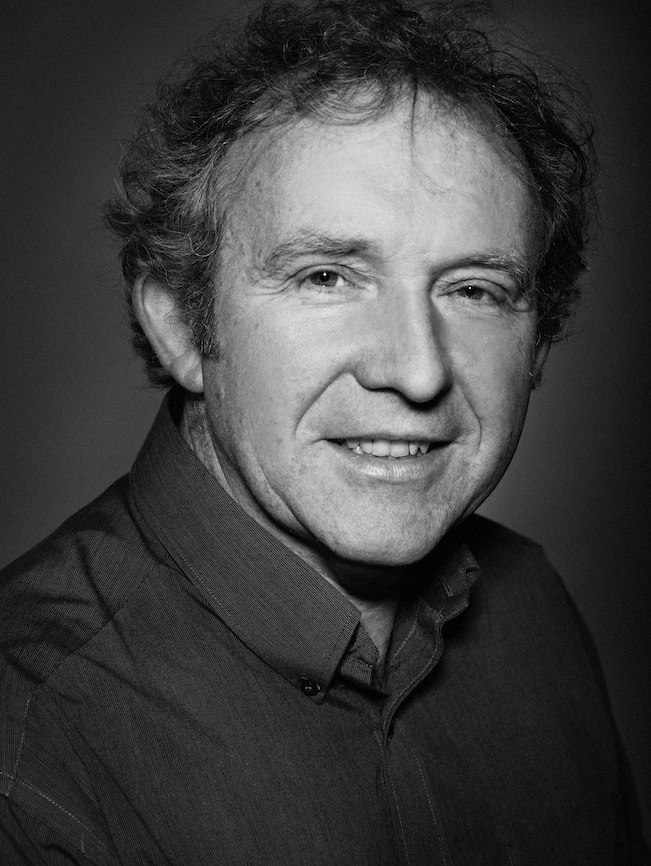 There’s so much doom and gloom about these days that it’s just so brilliantly uplifting to come across a good news story and particularly when it’s to do with Limerick. You may recall the RTE 1 Secret Millionaire documentary aired in September last, which covered our own special Limerick. Unbeknownst to the organisations that were approached by a seemingly ordinary chap whom they were led to believe was a Producer doing a documentary, and who later revealed himself as the Secret Millionaire – Richard Mulcahy was intent on helping those less fortunate than himself. From an unassuming background, Richard made his fortune in a number of areas including software development. Having spent a week in Limerick filming at the beginning of the summer, Richard will return to Limerick for the Cliona’s Foundation annual social night in Bulgaden on January 12 2013 along with the other organisations spotlighted in the SM programme.
The first was the Organisation of National Ex-Servicemen, a drop in centre for ex-service men in the Sarsfield branch in Limerick. Richard was incredibly impressed by the retired gentlemen and gave a sizeable donation to the new centre being opened. For many ex-service men this centre may be the only social outlet they have.
Our Lady Of Lourdes Community Centre Weston was the next port of call where he met with CEO Lee-Ann Kennedy Purcell. This centre offers invaluable support to local groups, senior citizens, youth groups and more and has become a focal point for the community of Weston. With Richards help, a bus was purchased for the local community group.
As Richard was walking around Limerick late one of the evenings, he stumbled upon Sinead Carey and Annette O’Carroll on their nightly soup run as part of the NOVAS Initiative Street Outreach (Soup run). Sinead is coordinator of the NOVAS Initiative Street Outreach and told me that since the programme, the public response has been incredible with over 50 new volunteers for the centre.

Another organisation profiled is very dear to my heart and I know the founders, Brendan and Terry well having worked with them and Sami Long on a documentary for ILoveLimerick in the past. Cliona’s Foundation was set up following the death of their daughter Cliona, from a brain tumour. Over the years, as Cliona underwent numerous different hospital treatments, Brendan and Terry were struck by the number of families, facing enormous financial hardship. They saw at first-hand the enormous toll it took on these families, already struggling to cope with the nightmare of having a seriously ill child. They decided to take action and set up Cliona’s Foundation. Since its launch in 2006, Cliona’s Foundation has raised in excess of €300,000 and has helped more than 100 families. Richard has supported Cliona’s Foundation in a mentoring capacity and besides helping to raise the profile of the Foundation, is also helping to generate much-needed funds. The Annual Cliona’s Foundation night is one such event and so it’s a huge plus to have Richard as a guest on the night. The annual social night is always good fun, with a holiday or trip to be won by some lucky family. All the funds raised goes to the Foundation and it’s also an opportunity for Brendan and Terry to thank people who have helped make a difference to families with critically ill children. Tickets are €10 each and will be on sale from end December.
You can find more details on www.clionasfoundation.com.