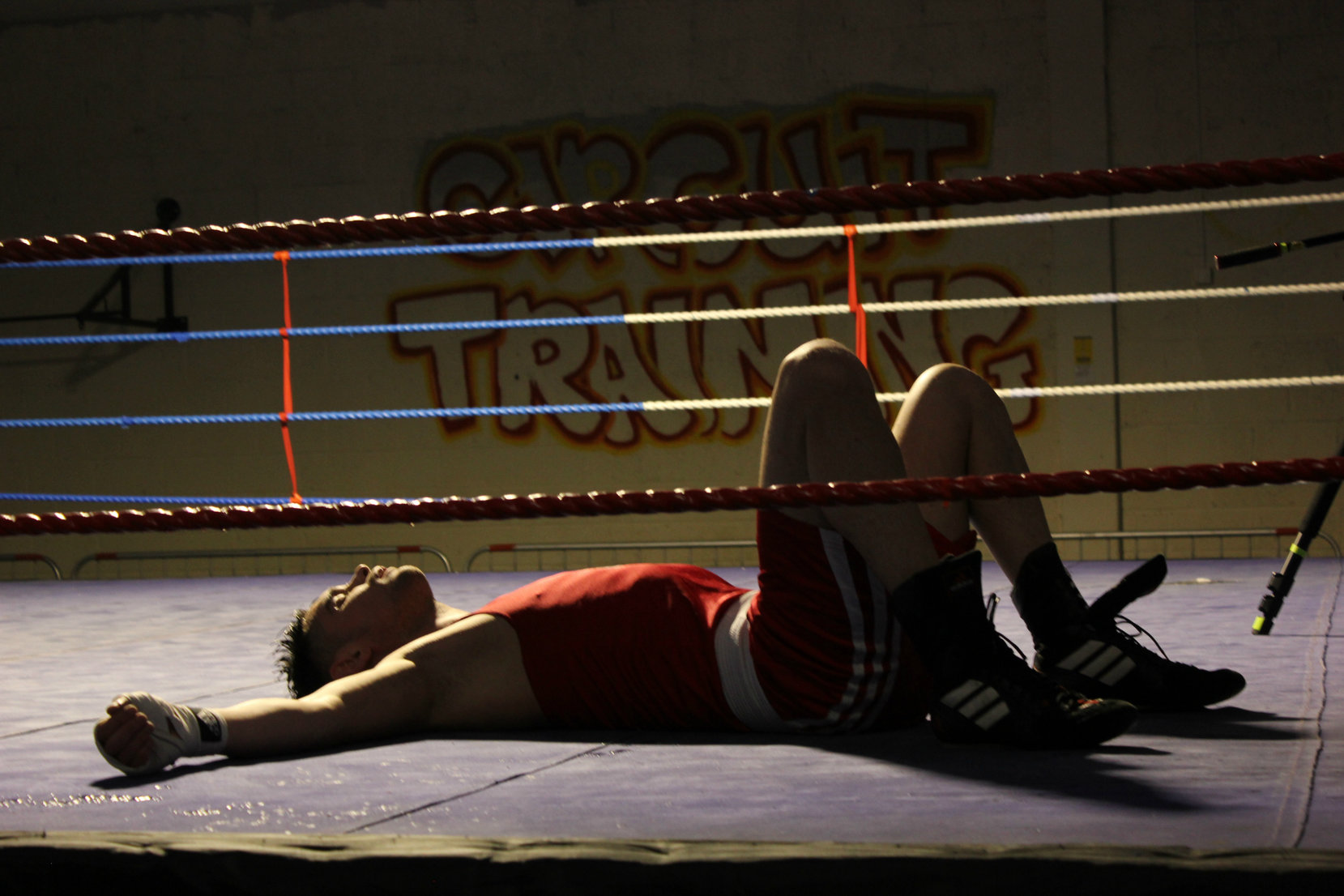 Michael Quinn is a renouned Limerick Film director and is currently seeking actors in Limerick for a Limerick feature film this coming weekend. Michael is looking for both male and female actors for the roles that he needs fulfilled.

The feature film, A Sparrow for the Wolves, tells the story of a boxer who attempts to return to his sporting career after leaving prison. Paul O’Callaghan, a BAFTA nominated DOP is attached to the project and has visited Limerick to scout locations, including the Southside Boxing Academy.

Michael had this to say about the film and search for local actors and actresses, “It’s exciting, we have this team of really committed and talented people getting behind this, and I think we have one of the best cinematographers in Europe behind the camera, so we are giving ourselves every chance of creating something beautiful.”

“I am conscious as the director of A Sparrow for the Wolves that we portray and represent the people from the Limerick community in a manner that accurately and honestly reflects their unique spirit and struggles. It’s a huge responsibility but I have the faith that we have both the integrity and intent necessary to do so,” he added.

The open castings that will be taking place this weekend seeking both men and women, with no experience required will be followed by street castings. Street casting is where Michael and his crew will be going out into the general public and finding people to suit particular roles. Michael had this to say about the street castings, “where we go into the community and actively look for the people who can authentically portray the characters in our story.”

We’d like to wish everyone the very best of luck in the auditions! Use the hashtag #lovelimerick on social media to show us how you get on!