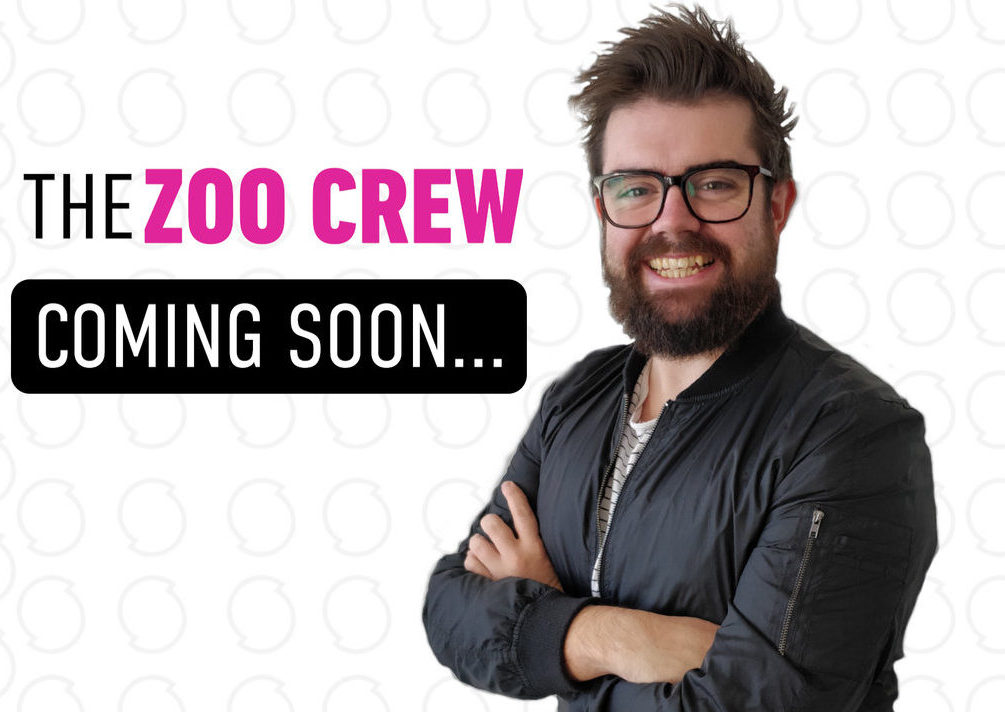 SPIN South West are delighted to announce the appointment of Shane Buckley as presenter of The Zoo Crew. The Zoo Crew is a fast-paced music-based show that broadcasts from 18.45 to 21.45 every Monday to Friday and is the No. 1 listened to evening show in the South West.

SPIN South West is a regional radio station licensed for the 15-34 year old demographic and serves Limerick, Kerry, Clare, North Tipperary & South West Laois. The Station went on air in 2007 and has studios in both Limerick and Tralee. SPIN South West is part of the Communicorp Media group.

Shane is best known to audiences as a key member of staff on Red FM daytime line up and has recently returned from travelling the world- originally intending to go for a month and arriving home over 2 years later.

“I’m thrilled that Shane is joining the team at SPIN South West,” says station manager, Nessa McGann. “It’s great to hire someone with a real passion for creating engaging radio to add to our already strong line up on the station. Bringing someone of Shane’s calibre to lead our evening programming is a very solid choice for SPIN South West and we look forward to creating a fresh, exciting and totally new Zoo Crew with Shane.”

Shane Buckley commented: “I am over the moon to be joining the SPIN South West family. I have been a fan of the station for years and now I get to be a part of it, as host of The Zoo Crew. I can’t wait to get stuck in and get going. Bring on the messin’!”

Shane will start with the company on November 5 with the first live shows due to go on air shortly afterwards.