Shannon Aer Lingus – Aer Lingus is set to permanently close its base at Shannon Airport. 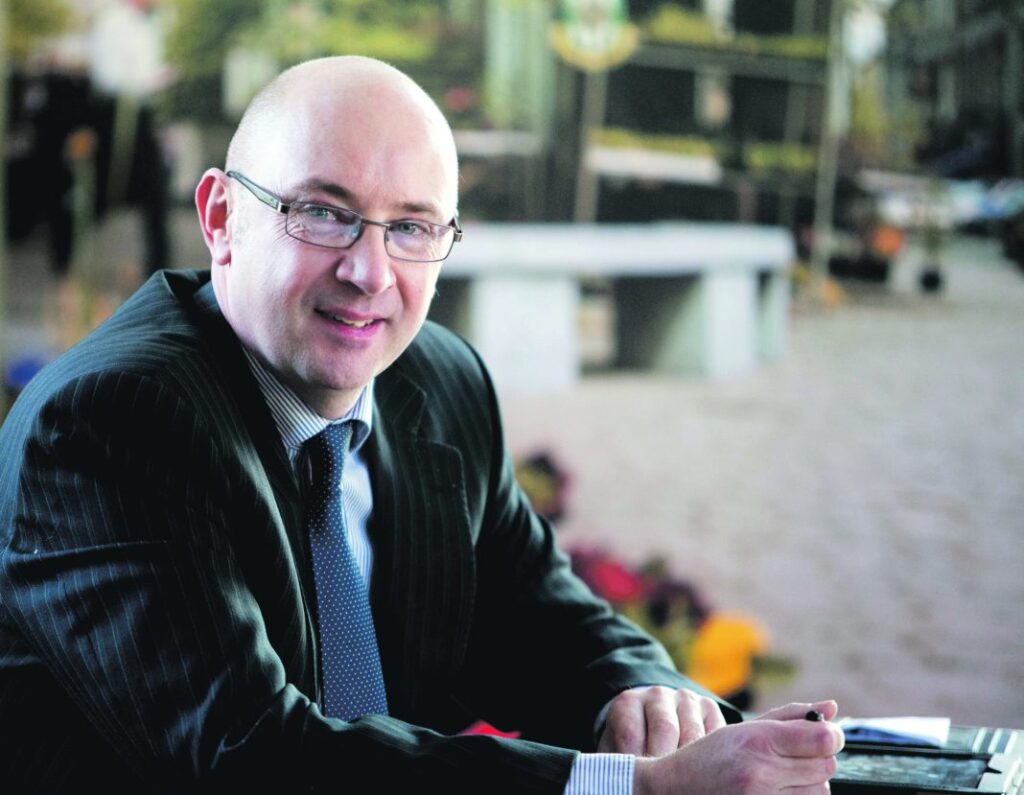 The Mayor of  Limerick is to call a special meeting of Limerick Council following the news that Aer Lingus is set to permanently close its base at Shannon Airport.

Describing it as ‘a very sad day for Limerick and the Mid-West’ the Mayor Michael Collins said:

“I’m thinking especially of the 126 staff and their families at Shannon Airport who are now facing redundancy at the end of a long and very successful era for Aer Lingus at Shannon,” he said.

“While I understand that the aviation industry has been severely impacted by the Covid 19 pandemic, we now need clarification from Aer Lingus about what this means for the retention of services particularly on our key routes into Heathrow and North America and a timeline for when these are expected to resume.”

“I’m calling on the government to implement the recommendations of the taskforce on aviation to assist the sector to recover from the Covid crisis and to introduce policies to protect Shannon and other regional airports outside of Dublin.”

“Since Shannon was separated from the DAA, it was the second fastest growing airport pre-covid. It grew its passenger numbers by just over 300,000, while Cork grew by almost 250,000. Dublin, however, grew passenger numbers by 13.8 million winning 96% of all new passengers into Ireland. That is not sustainable for airports outside of the capital and policy needs to be introduced to ensure this market monopoly does not continue in recovery or other airports will struggle to survive.”

“I’m also calling on the government to fast-track the appointment of a new Chairperson for the Shannon Group as it has been without one now for nine months in the biggest crisis for aviation ever in Ireland and this appointment needs to be in place as a matter of urgency.”

Shannon Group are extremely saddened by today’s announcement from @AerLingus to close its base at @ShannonAirport. Our thoughts are with the Aer Lingus cabin crew in Shannon effected by this announcement. (1/3) Speaking on behalf of Limerick Chamber, the largest business representative body in the Mid-West, CEO Dee Ryan said “We regret to hear the announcement by Aer Lingus of its intention to close its base at Shannon. We acknowledge that this has been and remains an immensely difficult time for the aviation sector. It is devasting news for staff and their families.

“Limerick Chamber is confident that market demand for services from Shannon Airport, including the critical Heathrow and transatlantic routes, will return once international travel resumes in post COVID era.  We look forward to the earliest possible indication from Aer Lingus of its intention to reinstate those routes as quickly as possible and we commit to working to support them in any way we can.

“Today was a very disappointing day but not an inconceivable one – Limerick Chamber has been flagging since the onset of the pandemic, the vulnerable position that otherwise viable airports outside of Dublin are in. In our meeting last September with Ministers Ryan and Naughton, we advocated for direct intervention in support packages for airlines that would commit to reinstating critical links to regional airports and developing further new ones.

“Airlines are understandably making commercial decisions to reduce the seismic losses that they are experiencing but Government must engage immediately with Aer Lingus to explore all options to protect the base and services from Shannon.

“Action needs to happen now between government, airlines and stakeholders to identify what needs to be done so that airports outside the capital are supported in their efforts to secure route reconnection and are not last on the list to get services back.

“The regions outside of Dublin have been worst hit economically by the pandemic because of their reliance on tourism and hospitality.  We cannot afford a lag in recovery time. It needs to happen in the regions as well as in Dublin and route connectivity is a critical piece of that recovery.”