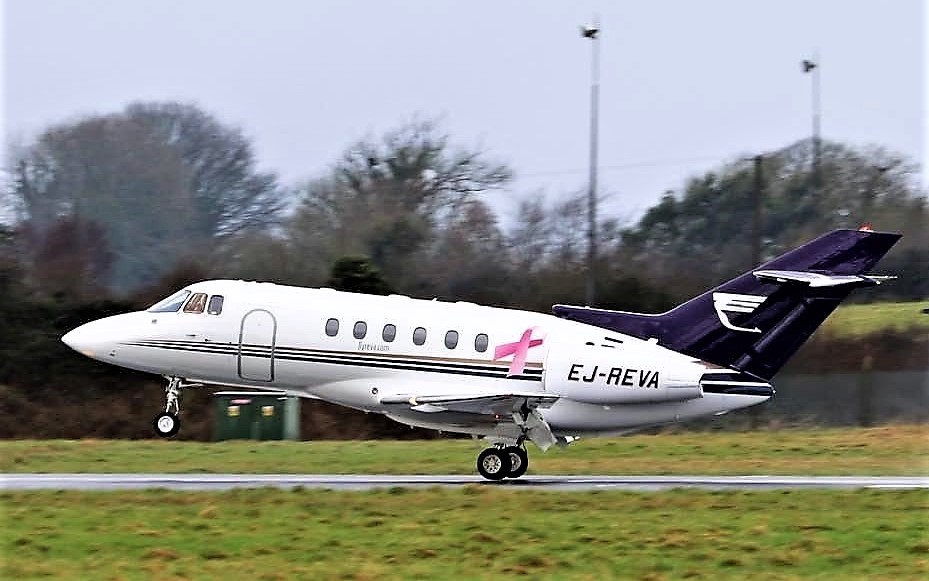 Five jobs have been created as a result of Reva’s decision to invest in the west of Ireland. Final approvals were received by Reva for their new base on Thursday, February 4 and the project was first proposed in 2020. The base began operating this past Friday with an official launch to be held later this year.

Independent Clare T.D. Michael McNamara says the decision by North America’s largest air ambulance service provider to establish its European base at Shannon Airport “signals that aviation-based businesses are seriously looking at the County Clare airport as an investment location.”

Reva’s new base, first proposed in 2020, received its final approvals and is now fully operational with an Ireland-based critical care crew, led by Dr Adrian Murphy, a leader in pre-hospital medicine.

“This investment in Shannon and the west of Ireland is very welcome because of the five jobs created in Shannon and because it sends a message out to the aviation sector that Shannon is a viable location for investment. I wish to note the role played by the IDA and the Pre-Hospital Emergency Care Council (PHECC) in securing this investment,” stated Deputy McNamara.

He continued, “Reva chose Shannon as its European base in order to establish a foothold in a part of the world with fewer air-ambulance and medical transport service options. Working with insurance and travel assistance companies, the company and its onboard medical staff can now transport ill or injured patients 365 days a year between Ireland and Europe, Asia, the Middle East and Africa.”

Headquartered in Fort Lauderdale, Florida, the Ireland operation increases Reva’s number of global bases to four with more than 350 employees worldwide. Their air-ambulance team is composed of experienced specialists who have completed over 30,000 flights in 70 countries. Reva has a fleet of 16 aircraft and the company stated that its bases are strategically located.