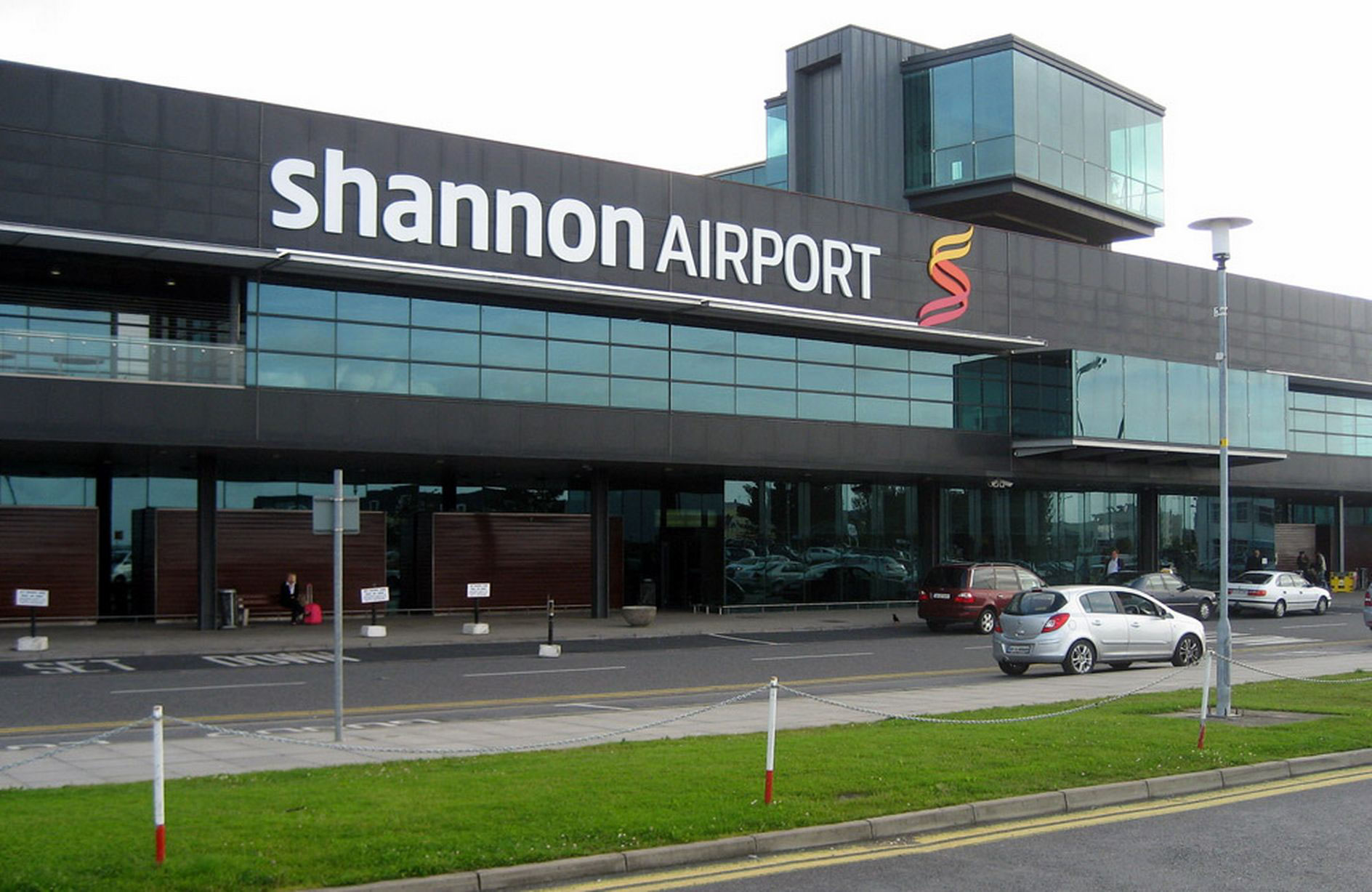 Shannon Airport has once again been shortlisted for the World Routes Marketing Awards.

The independent airport has been nominated in the category of Best Marketing of Airports in the world under 4 million passengers, a category in which they received a highly commended award in Durban, South Africa last year.

The World Routes Marketing Awards reward leading operations in the aviation industry for their hard work and innovation.

They provide the airline community with the chance to have their say as to which airport provides the best overall marketing services to them ensuring that the most effective campaigns are rewarded for their hard work and dedication to route development. 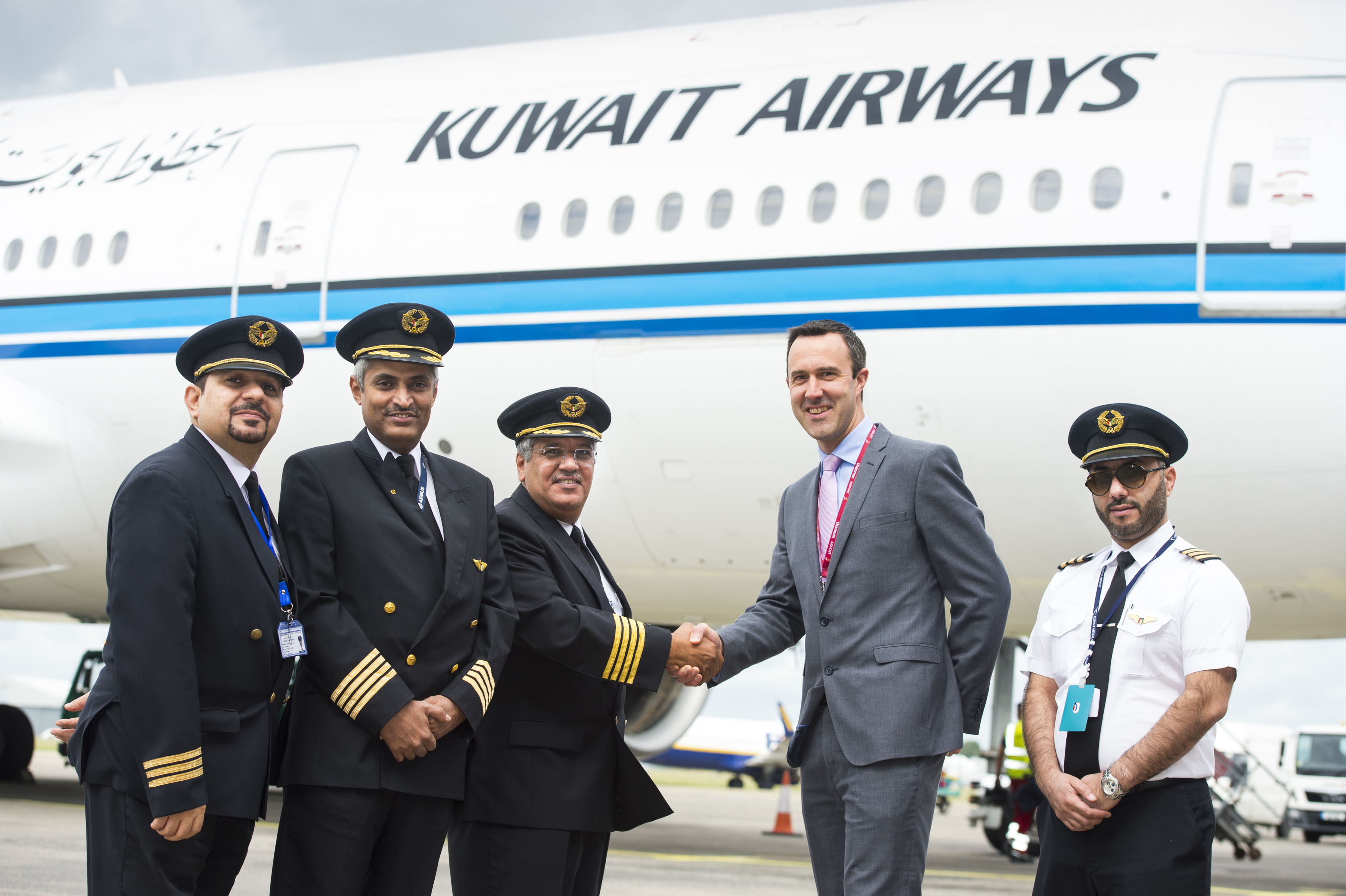 Commenting on the achievement, Head of Aviation Development for Shannon Airport Declan Power said; “We are absolutely delighted to be nominated for this prestigious award for the fourth year in succession. It’s such a prestigious award, and to even be nominated is testament to the hard work and creativity of the team here in Shannon.

“Being shortlisted says that not alone have we been able to gain top international attention for our efforts to promote our routes at Shannon from the off since separation in 2013 but we are maintaining those very high standards year in year out,” he concluded.

The Routes Marketing Awards were created in 1997 to recognise excellence in airport marketing as voted by airlines. They provide the airline community with the chance to have their say as to which airport they think provides the best overall marketing services to them.