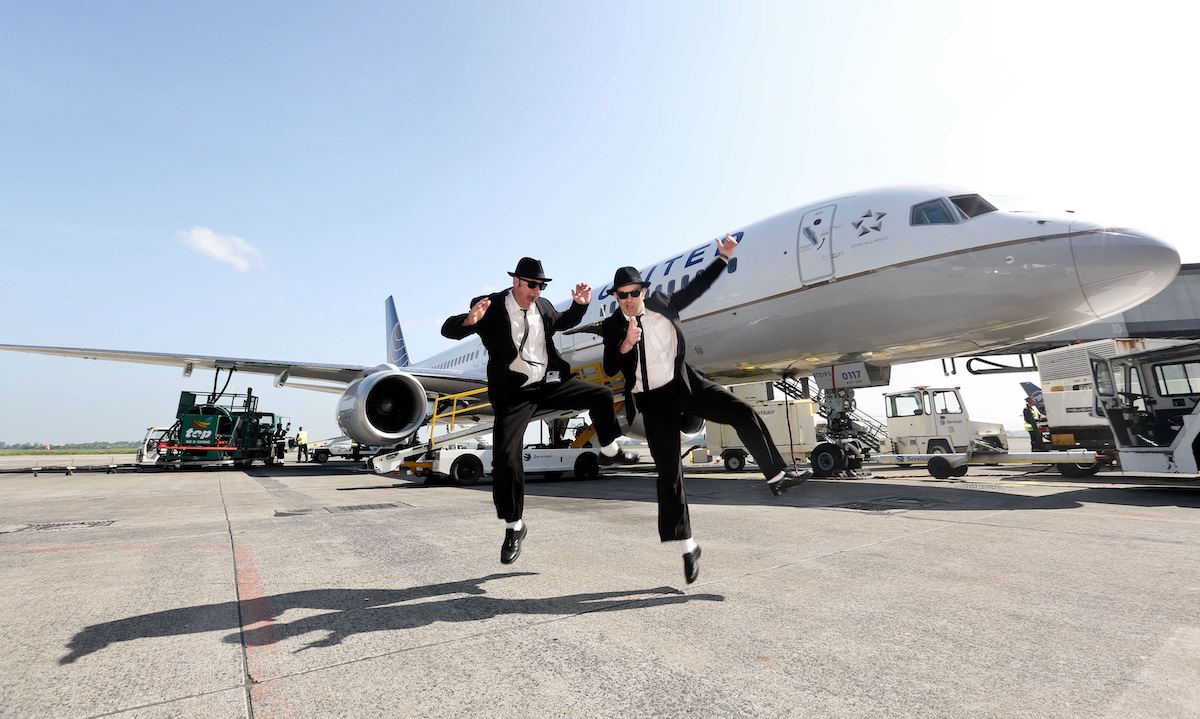 The new Shannon Chicago service will commence on May 26, 2023, departing Shannon daily at 09:30am on a Boeing 757-200 aircraft for Chicago O’Hare International Airport, a major US hub.

United previously operated a Shannon/Chicago service from 2013 to 2017. At that time, the airline operated five-times weekly, the 2023 service will see it expand to a seven day a week service, bringing a welcome uplift for the regional economy.

It is envisaged that this new route has the capacity to generate an additional 30,000 passengers through Shannon Airport next year, supporting the West of Ireland economy in terms of business connections and an increase in tourism numbers.

“Over the years Shannon has performed strongly supporting the local economy with flights to and from North America, boosting tourism and benefitting the business community. Our aviation development team have been working hard over the last few years to secure the return of this popular service.

“United Airlines are a valued airline partner at Shannon. They began operating from our airport in 1998, and since then have carried over 2.2 million passengers.

“With our US preclearance facilities, passengers flying from Shannon can arrive in the U.S. as domestic passengers, saving them considerable time. This, combined with our new security screening system will cut the journey time for passengers and delivers on our promise to make it easy for them.

“This announcement is proof that United Airlines sees further opportunities for growth at Shannon and we look forward to working closely with them on delivering those extra passengers,” said Ms Considine.

Commenting on the new service Martina Coogan, United Country Sales Manager Ireland said: “As the only U.S. airline to offer direct flights from Shannon, we are excited to announce this further expansion of our route network from Ireland to the U.S.”

“We expect another busy summer for international travel in 2023 and are proud to build on our industry-leading global network to offer our customers in the west of Ireland even greater travel choice and the possibility to connect via our U.S. hubs to other destinations across the Americas,” said Ms Coogan.

This new daily Chicago service will be an addition to the daily service to Newark/New Jersey that United operate at Shannon and which is set to return on the 8th of April 2023.

Related Topics:ShannonShannon Airport
Up Next

Limerick community centre funding of €680,280 awarded to 33 centres and organisations