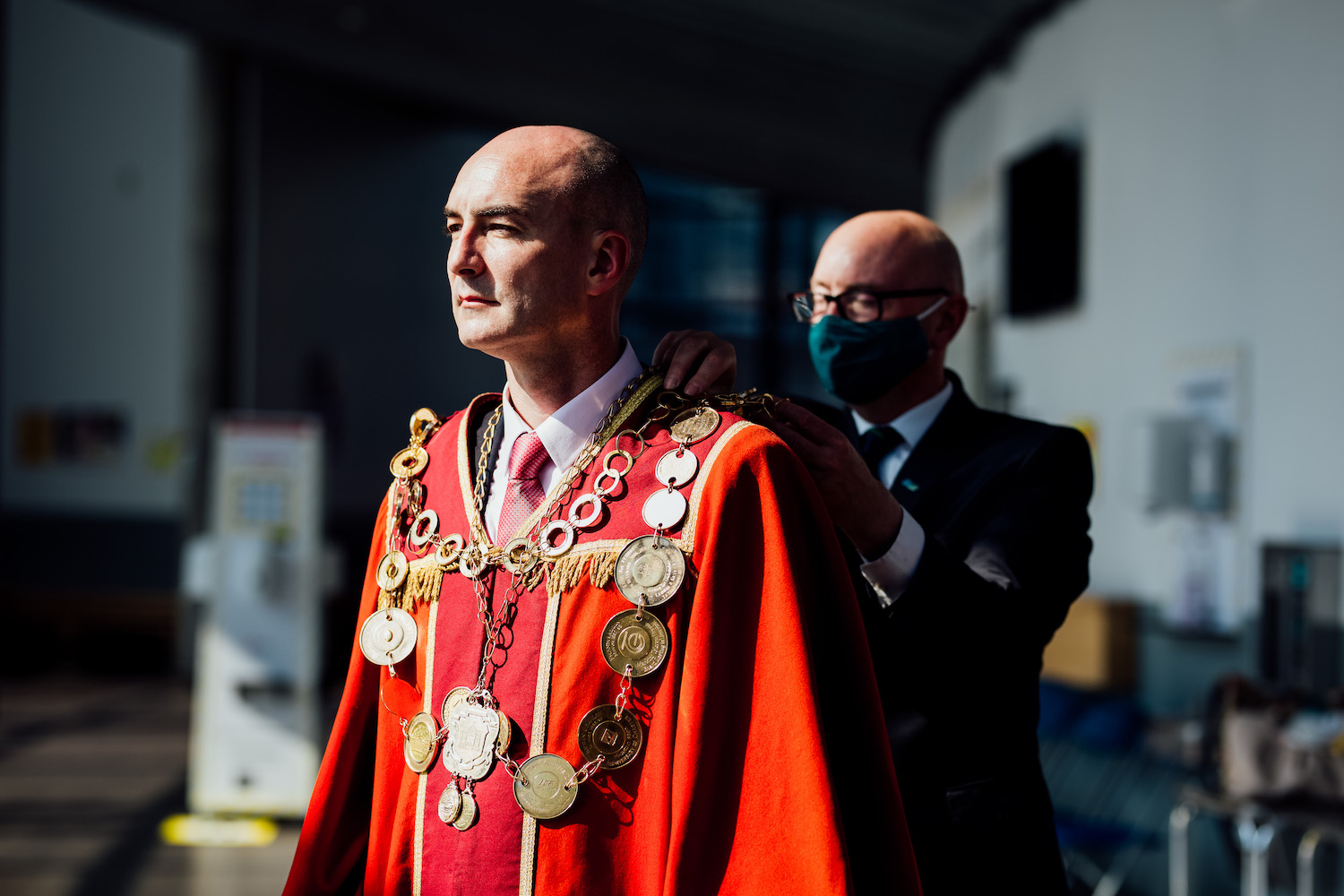 The Mayor of the City and County of Limerick Cllr Daniel Butler has called on the government to appoint a new chairperson of the Shannon Group immediately.

The Shannon Group has been without a chairperson, since Rose Hynes stepped down from the role in August 2020.

The Shannon Group, which comprises of Shannon Airport, Shannon Heritage, Shannon Commercial Properties and Shannon IASC has been without a chairperson, since Rose Hynes stepped down from the role in August 2020.

The government carried out a recruitment campaign for the position and had appointed Aaron Forde to the position in February this year but he resigned hours after the announcement due to disparaging comments on social media.

Mayor Butler said: “It is almost a year now since Rose Hynes stepped down as chair of the Shannon Group, and it is crucial the government acts immediately.”

“The Shannon Group is a key organisation for the entire region. The aviation sector has been decimated due to the Covid-19 pandemic and we need someone who is visionary and innovative to take the helm of the Shannon Group to help rebuild the sector in the mid-west.”

“We need to have the structures in place to take advantage of any upswing in the sector as the world begins to live with Covid and more people begin to travel again.”

“The government has been stalling the process since the unfortunate debacle earlier this year, but I’m calling on the Minister for Transport now to move on this position straight away, to allow the mid-west region to adapt and plan for the future with clear objectives and goals.”

“The Shannon Group is already undergoing some major changes, with King John’s Castle and its other Shannon Heritage sites currently under its remit in the process of being transferred to the local authorities. Now is the time for the government to act.”

For other stories about Shannon Group go HERE