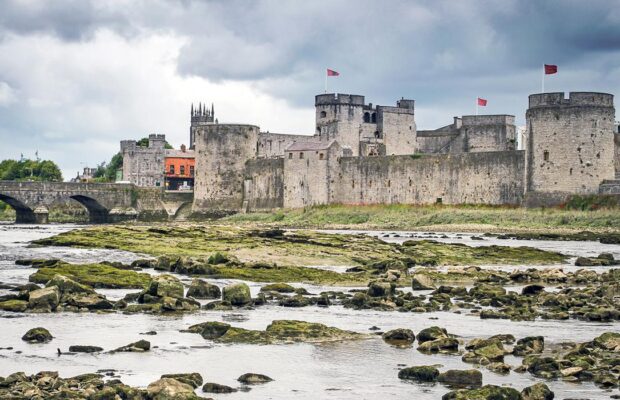 One of Limerick’s top tourist attractions is set to remain open until at least the end of this year after government approved a €2.6m funding package.

In a move hailed as “great news for the area” by local TD and Minister for the Office of Public Works Patrick O’Donovan, King John’s Castle will be able to open until December this year as well as Bunratty Castle.

The move would have seen more than 100 job losses locally.

However, following a local backlash, the semi-state company applied for €6m to keep the site open until next March.

And while only a third of this funding has come in, this means that King John’s Castle and Bunratty Castle can at least remain open until the end of 2020. 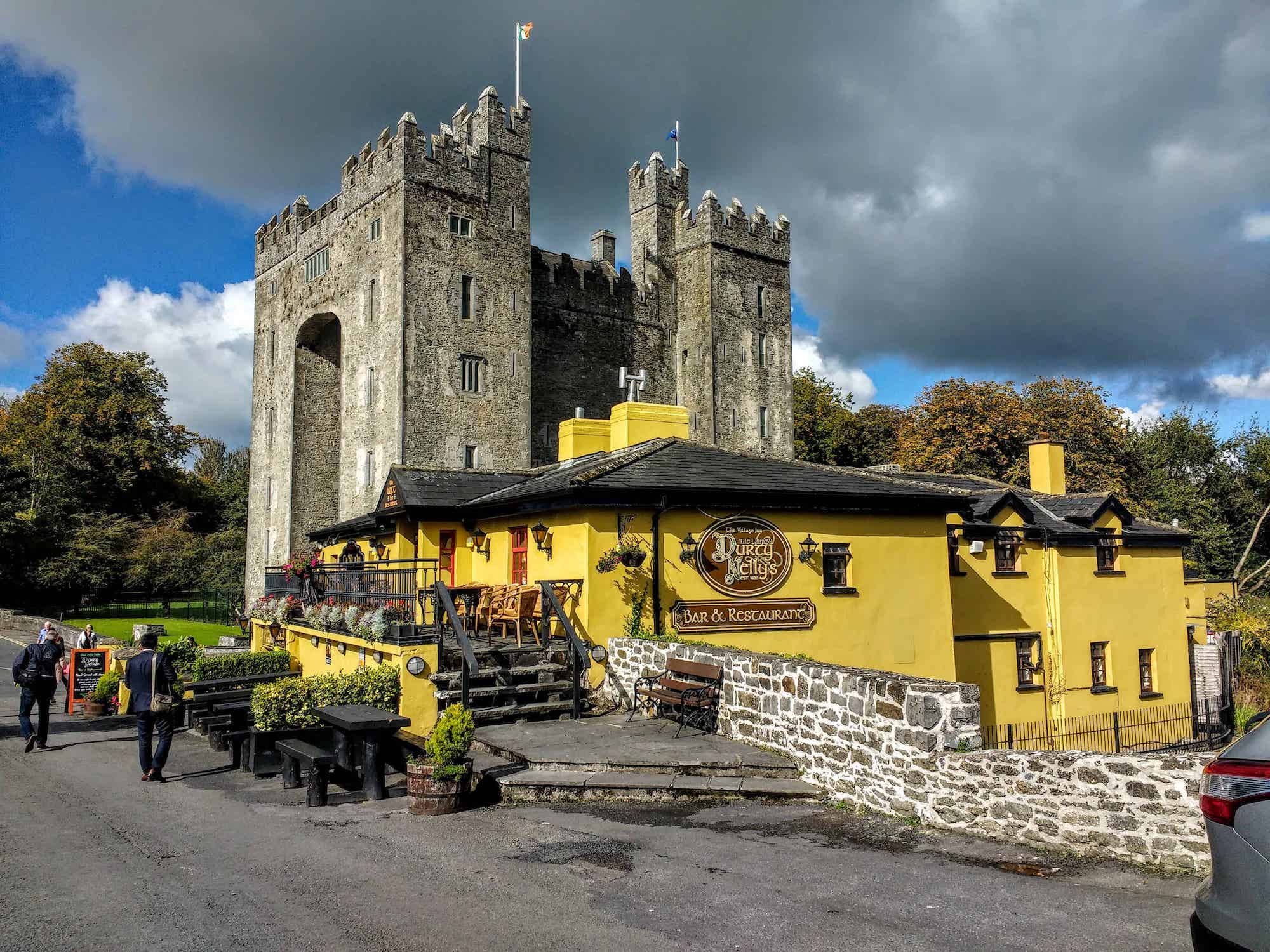 Bunratty Castle & Folk Park may also be forced to close

Shannon Group can confirm it is seeking a total amount of €6.4M from the government to keep Bunratty Castle & Folk Park and King John’s Castle open until June next.

Shannon Group CEO Mary Considine said that the Group made a submission to the Department of Transport in July about securing the viability of both Heritage sites and is in daily discussions with the government in an attempt to secure the funding to keep Bunratty Castle and King John’s Castle open to the public.

The Covid-19 pandemic has, she said, led to major revenue losses at both sites which are hugely dependent on US and continental European tourists, who account in a normal year for 80pc of visitors.

“There’s a real opportunity for us to galvanise together, we need to speak with one voice.”

Listen as our CEO, Mary Considine gives an open interview of the impact #COVID19 is having across the Group during today’s @ClareFM Morning Focus.

“Both sites are very important to the local economy and to tourism in the region and Shannon Group is doing everything it can to keep the two heritage sites open,” she said.

“Shannon Heritage, which runs both sites, will require total funding of €6.4M to June 2021 when a pick-up in visitor numbers usually occurs.

“Shannon Heritage employees have done trojan work in these very difficult and challenging times. When the Government brought forward their reopening plan to June 29, staff rallied to assist with getting the sites ready. Despite a major marketing campaign and a slight bounce in domestic visitors, it hasn’t made-up for the loss of our international customers.

“Our focus now is on protecting our employees’ jobs in the long-term, which requires difficult short-term decisions so that we can survive, recover and rebuild. Unless we receive Government support, we will unfortunately be forced to close Bunratty Castle & Folk Park and King John’s Castle on August 31.

“However it is our desire to keep both Bunratty Castle & Folk Park and King John’s Castle open beyond the traditional summer season this year. That is why, given the significant losses that will be made during the off-season, we have made a submission to the government seeking funding to enable us to continue operations at the sites.

“We urgently await the outcome of that request and in the meantime are exploring all options around the viability of these facilities beyond 2020.”

To find out more about Shannon Group click HERE

To read more of our stories on Shannon Group click HERE