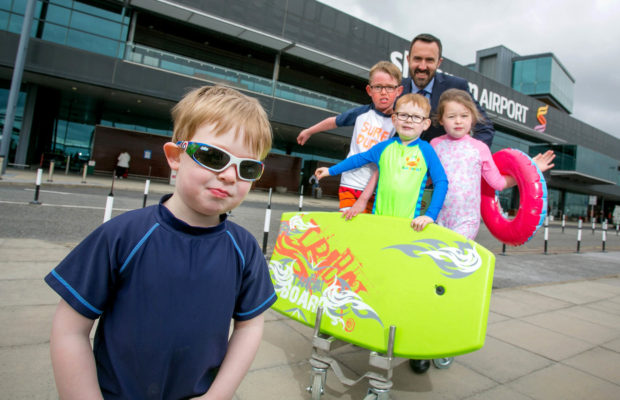 Shannon Airport is fully geared up for a strong 2017 Shannon Summer Services programme with a 16% increase in capacity in this year’s summer season services now getting into full swing.

With 35 services in all, Shannon is set for a bumper season across all key markets.

The US is strengthened again this year with the addition of the new Norwegian Air International services set to commence on July 1st between Shannon and Stewart International Airport, Orange County – just 90 minutes from New York – and from Providence Green Airport, Rhode Island, 90 minutes from Boston and world-famous locations such as Cape Cod.

The new Shannon Summer Services will deliver the largest number of US services from Shannon in over 17 years as five airlines operate to seven destinations.

Europe, too, gets a boost this year with Lufthansa having just launched its weekly Frankfurt service from Shannon, while SAS will operate a twice weekly Stockholm service from August.

Other destinations returning for the summer season are: 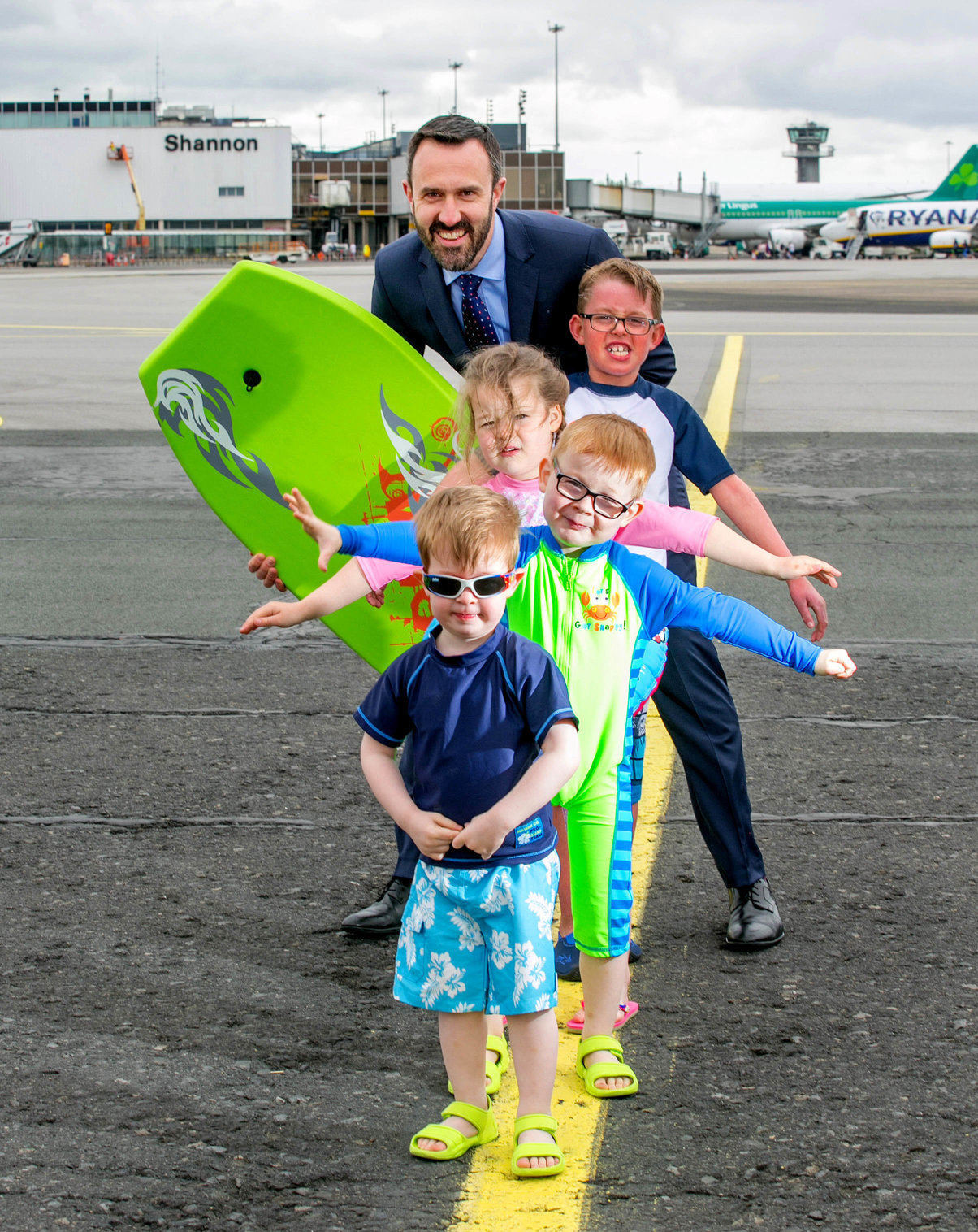 Said Shannon Airport Managing Director Andrew Murphy:  “It’s all hands on deck as our 2017 summer schedule is promising to be a very busy one.  Capacity on the sun holiday routes, in particular, is up 16% this year, resulting in an additional 25,000 seats this summer.

“We’re delighted to have new routes coming onto the schedule for the US with Providence, Rhode Island and Stewart, New York, which is a huge validation of the strength of the market for transatlantic services in and out of Shannon Airport.  It’s also great to see new European services to the likes of Frankfurt and Stockholm.”

Said Shannon Airport Operations Director Niall Maloney:  “Shannon has a really strong outbound offering but from an inbound perspective, we are expecting a really strong year again, from Europe and the US.  Shannon is the key gateway airport on the Wild Atlantic Way, which is attracting more tourists year in year out, so that’s driving a lot of the inward demand.  The Wild Atlantic Way has been a phenomenal success for the region we serve.”