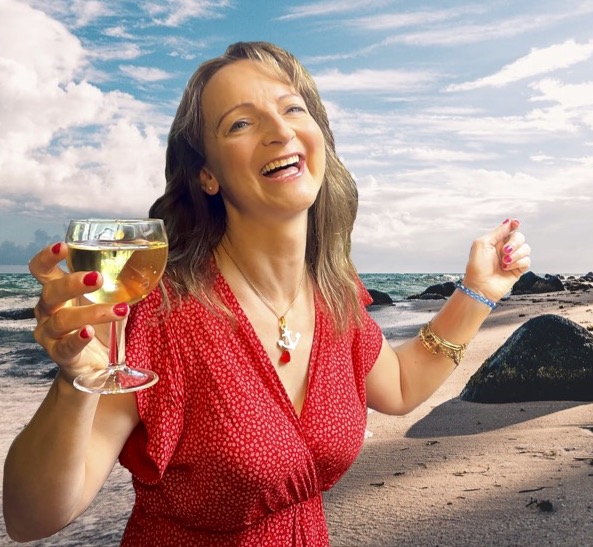 Shirley Valentine comes to the Lime Tree Theatre this April 22

Treat yourself to an evening of laughter, fun and triumph at the Lime Tree Theatre

Treat yourself to an evening of laughter, fun and triumph, as Norma Sheahan, one of Ireland’s leading dramatic actors, breathes new life into Willy Russell’s effervescent and iconic character Shirley Valentine at the Lime Tree Theatre this Friday, April 22.

Meet Shirley, a 45-year-old housewife. Trapped in a dreary marriage and humdrum life, Shirley wonders when she lost her hopeful, youthful self, isolated and lonely, she has now resorted to full-blown (although somewhat one-sided) conversations with her kitchen wall.

A woman alone, with no support from her demanding husband, her snooty neighbour, or self-absorbed “flown the nest children” Shirley seeks adventures away from her role as “St. Joan of the fitted units”.  So, when a divorced friend asks her to go on a two-week vacation to Greece, Shirley, bravely gathers what remains of her dignity, digs deep into her flagging confidence, and begins a humorous and uplifting voyage of rediscovery.

Shirley with ever-opening eyes, begins to see the world – and herself – in a different light… but will she ever return to her dismal kitchen?

Actress Norma Sheahan is known for her comedy roles. The star has a career spanning more than 20 years and has starred in many productions such as The Clinic, Dead Still and Bridget and Eamon. Norma is currently starring in Graham Norton’s TV adaption Holding, where she plays the role of D.S. Norma Casey.

“It (Shirley Valentine) reminds me of so many fragile people during the Covid-19 pandemic. We forgot how to socialise, especially the older people, whatever they were holding onto health-wise. The cracks appeared in people’s minds and bodies. It’s just getting out there again. Shirley is that boost.

“The irony is in the script she’s 42 but I asked that we change it because back then people were having kids in their 20s so their teenagers were fecking off by the time they were 40 something. I now know people who are in their 30s and 40s having kids so you’re more than 50 and possibly even 60 when you’re feeling that ‘Oh, I’ve given everything to them. I have nothing going on.

“A good dose of Shirley Valentine is what we all need right now. Enough talking to the walls! And if you can’t get on hols yet, Shirley will give you a Greek boost.”

To buy tickets for this event, go HERE