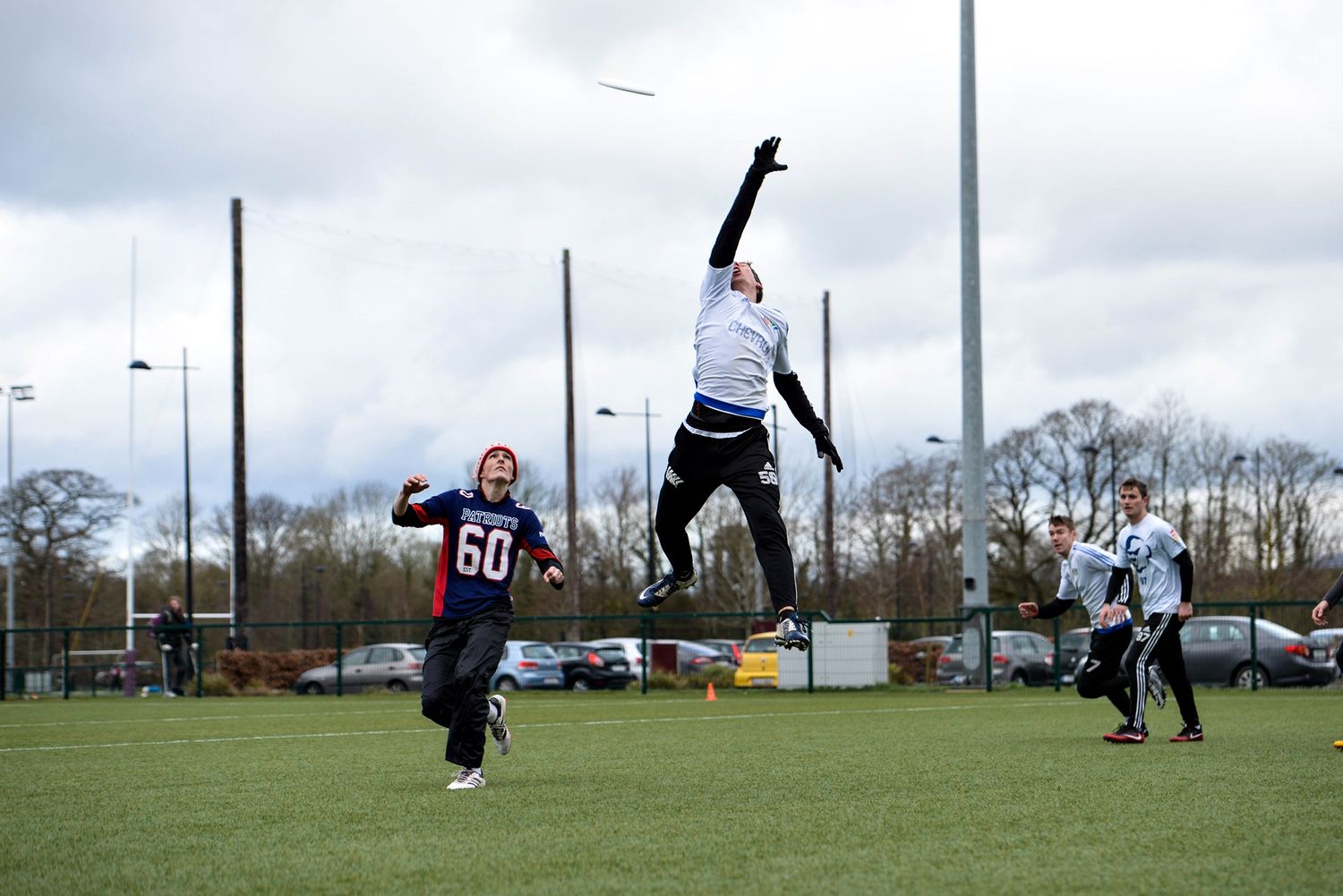 This year’s tournament is taking place on March 9 and 10 on The University of Limerick’s 4G Pitches, Cappavilla. Each year, 32 teams from Ireland, Britain and all across. Europe takes part throughout the weekend with 600 people making their way to Limerick to play Ultimate Frisbee as well as enjoy the city of Limerick.

Last year was to be The Siege’s 10th Anniversary with plans to expand to an enormous 48-Team underway. However, that was when Storm Emma struck Ireland. Forced to cancel the tournament for the safety of all players travelling, plans for the tournament were stopped but not the celebrations. 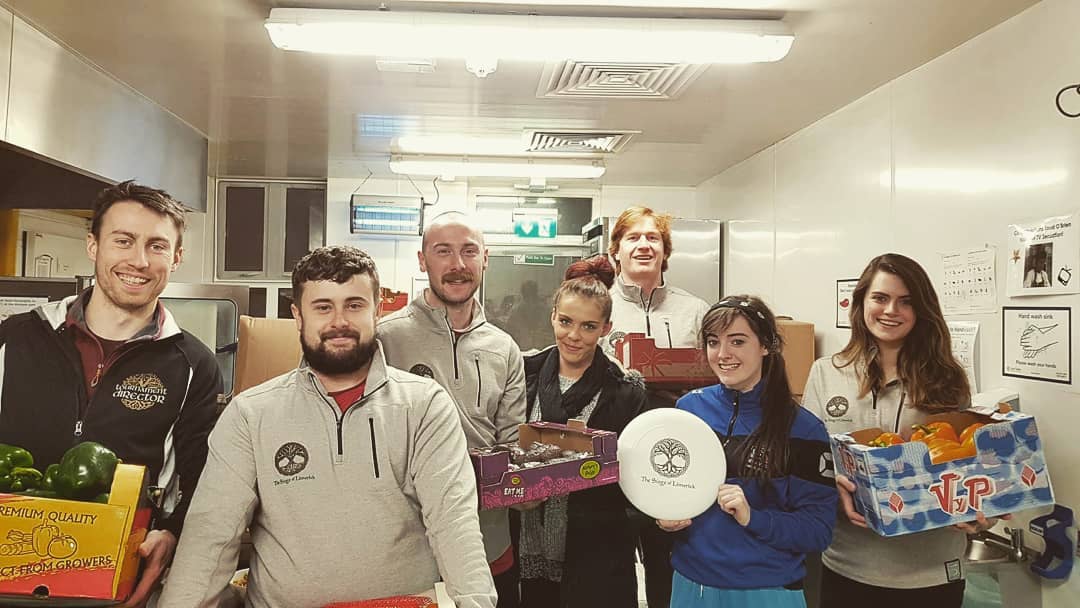 A number of players from Europe and America managed to make their way to Limerick safely, so the organisers made sure to still give them a good time. From playing in the snow to doing a Shave or Dye event, The Siege was kept alive. All the food that had been delivered to feed every player for two days was donated to the homeless shelter in Limerick to help those less fortunate, proving that every situation has a silver lining.

Having been stopped in their tracks last year, The Siege of Limerick’s Tournament

Directors are more determined than ever before to celebrate the 10th anniversary with style. With the likes of Failte Ireland, the Bank of Ireland and Limerick’s Finest Ishka Water just the tip of the iceberg for this Tournaments Sponsors, spectators can only expect to see some of the finest display of Ultimate to be showcased across the weekend. Come along and see for yourself on March 9 & 10!