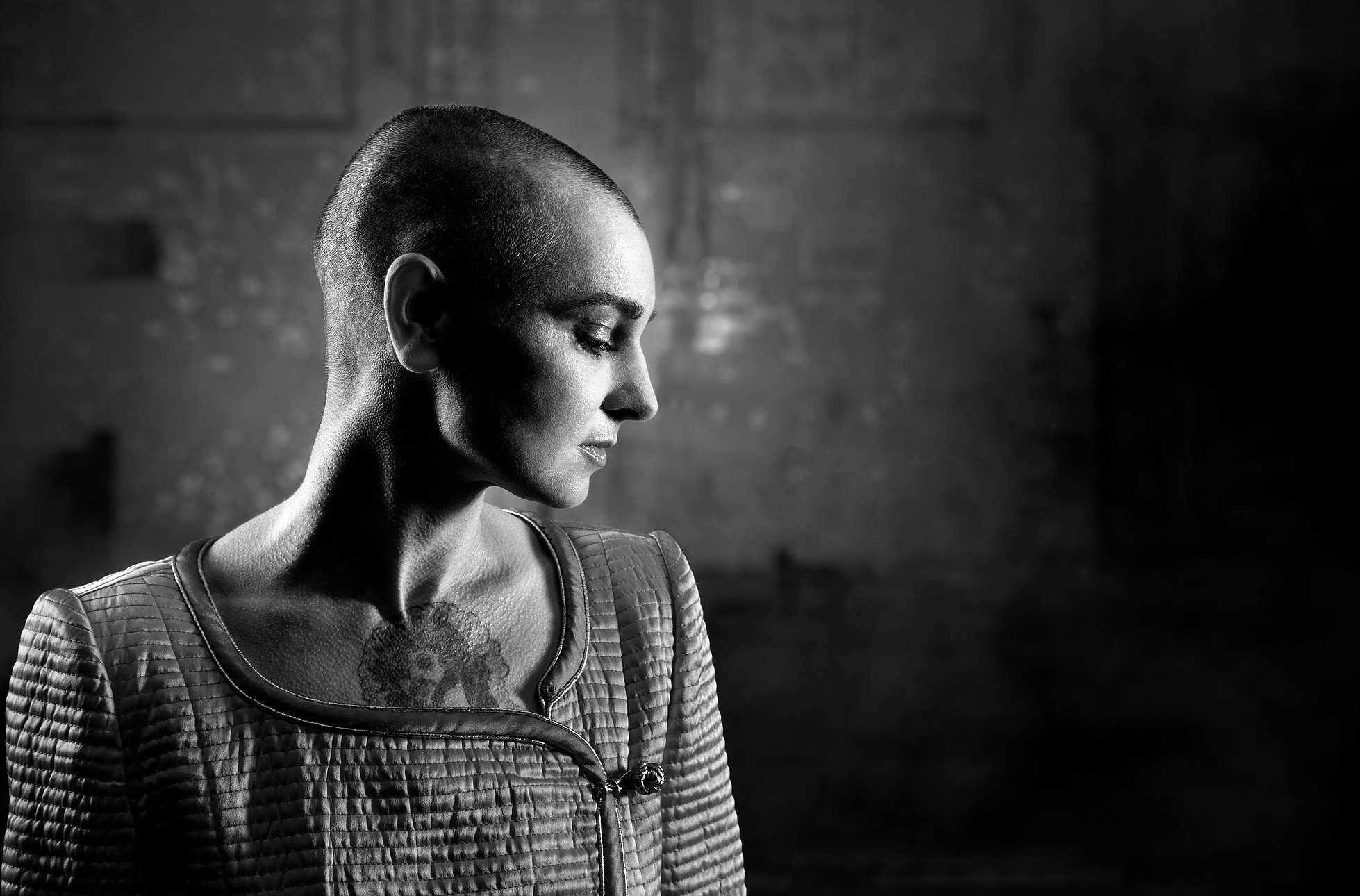 Dolans has announced that the Irish singer-songwriter Sinead O’Connor has confirmed to play Live at the Big Top in Limerick on Friday, November 1.

Her tour around Ireland was announced in early August and since then, she has appeared on the Late Late show, with her performance of the Prince classic ‘Nothing compares 2 U’  wowing across Ireland, resulting in her receiving over 1.7 million views on social media.

Speaking to Ryan Tubridy about the song, Sinead O’Connor said, “When I close my eyes I’m talking to Prince. I will be all of us in the whole universe singing to Prince about how much we miss him.”

Shortly after her Late Late Show appearance, she was a leading voice at this year’s Féile ’19 festival in Semple Stadium, Thurles.

She performed the first night of the two-day festival, opening with Shane MacGowan’s ‘A Rainy Night In Soho’, accompanied by the Irish Chamber Orchestra. The pair go back a long way, having collaborated in 1995 on a re-recording of the Pogues single Haunted.

O’Connor’s emergence back into the public eye has been widely welcomed, with both old and new fans sharing messages of admiration for her on social media.

She rose to fame in the 1980s, after her time as a singer for her band Ton Ton Macoute brought her to the attention of the music industry, leading her to sign with Ensign Records.

She released her first album in 1987, called The Lion and the Cobra, which reached gold record status and earned her a Best Female Rock Vocal Performance Grammy nomination.

While O’Connor has been in the public eye for many years, this year will mark her comeback in the music industry, with many of her tour dates across Ireland already sold out.