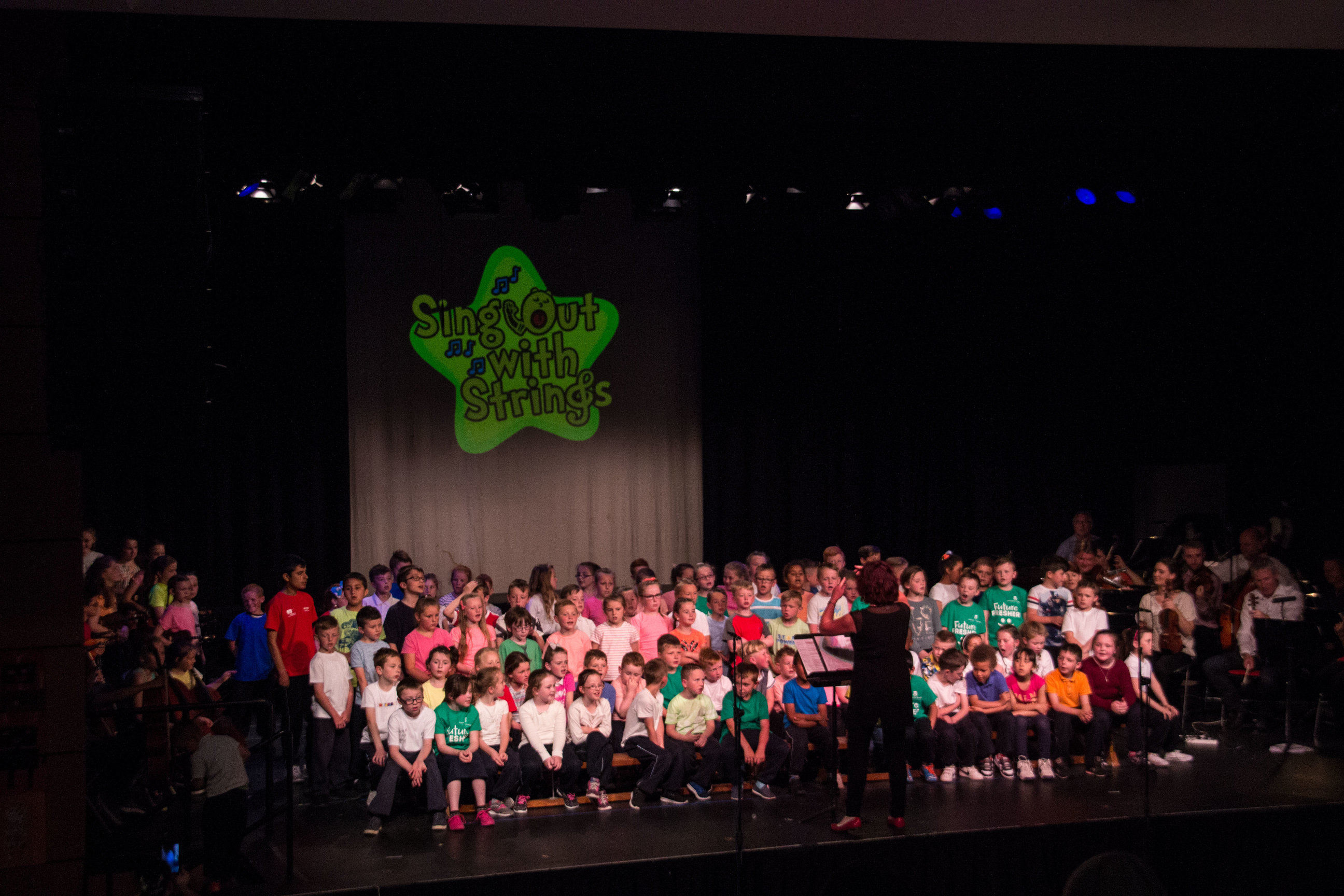 PHOTOS – Sing Out with Strings Past Present Future 8th Birthday

Sing Out with Strings Past Present Future. Picture by Cian Reinhardt/ilovelimerick

Almost 300 pupils took to the stage at the Millennium Theatre at Limerick Institute of Technology for ‘Sing out in Strings’. Pupils from Le Cheile N.S. and St Mary’s N.S. entertained a packed theatre with help from the Irish Chamber Orchestra (ICO) on Tuesday, 14 June.

The children have worked hard, sharing musical memories, favourite songs and melodies resulting in a fabulous celebration of music and song accompanied by members of the Irish Chamber Orchestra with special guests including renowned percussionist Noel Eccles and rock guitarist Jimmy Smith.

Sing Out with Strings Past Present Future does exactly what it says on the tin! Throughout the year, the children had unearthed a treasure trove of shared musical memories, favourite songs and melodies. Re-working these, they happily mixed traditional with present-day and futuristic sounds.

The fourth, fifth and sixth class groups performed original songs that were written by the pupils and music added by members of the Irish Chamber Orchestra. The original numbers performed had the audience involved with catchy vocals that had the crowd singing along with the musicians.

Sing Out with Strings Past Present Future. Fourth, fifth and sixth class perform their original songs – Picture by Cian Reinhardt/ilovelimerick

This fast-paced, imaginative toe-tapping musical journey featured favourites such as The Sally Gardens, Sea Shanties, Star Wars, Lollipop Tree, Shoe My Donkey and so much more.

Sing Out with Strings works to develop strong musical ability, but with an added emphasis on the transferable skills that will help children in other areas of the curriculum and throughout their lives as they grow.

Through workshops, rehearsals and performances, children explore their abilities as musicians and gain that sense of pure joy and achievement that comes from working together. Inspired by Venezuela’s El Sistema, Sing Out with Strings provides free tuition in singing, songwriting, violin, viola and cello to 300 children on a weekly basis throughout Limerick City. The purpose is to develop not only musical skill but key life skills using music as a tool for tangible social change.

The Irish Chamber Orchestra is funded by the Arts Council of Ireland. 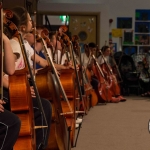 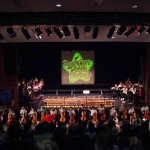 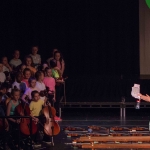 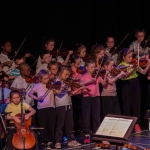 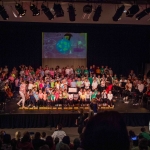 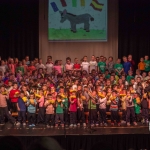 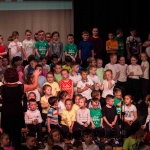 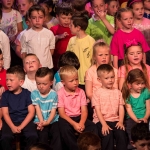 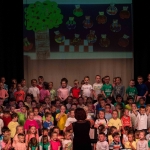 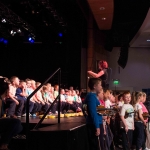 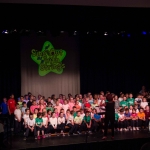 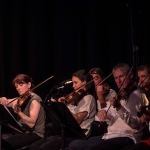 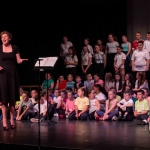 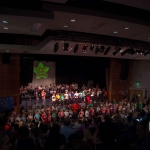 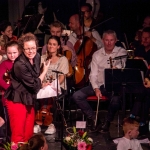 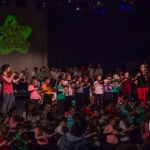 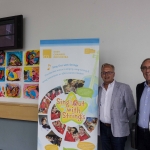