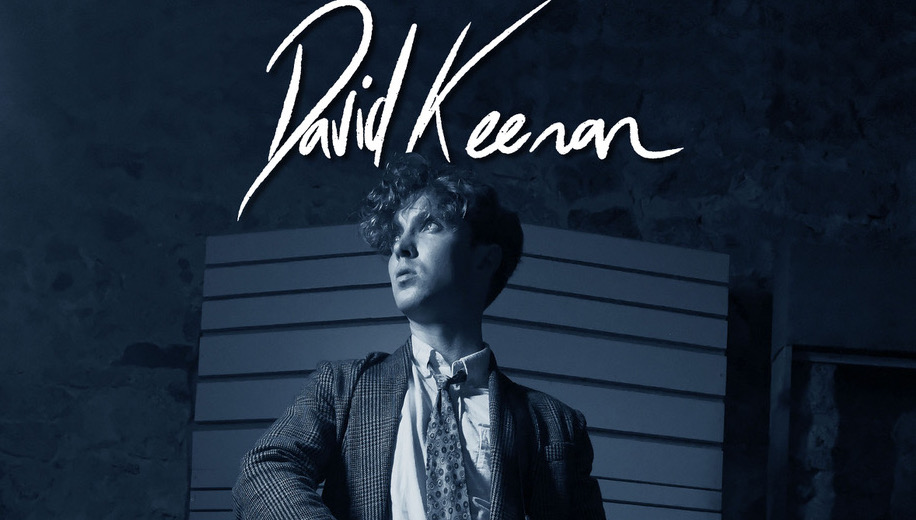 Singer David Keenan set to rock Dolans with his melodic folk this December.

Keenan, currently accompanying Hozier on his European tour has announced his Limerick date as he prepares for the release of his first studio album in January.

His debut album, ‘A Beginner’s Guide to Bravery’ is set for release on January 10th and is described by Keenan as “A document of experiences with the human condition from before to present tense. It all happened live over the course of a week in the Dublin Mountains and my intention was to retain all the rawness and vulnerability, madness and unfiltered truths that make me who I am”.

Keenan is renowned for his poetic style of songwriting and capturing raw emotion alongside his soft spoken and melodic vocals. There’s a unique intimacy to his music and his arrival onto the music scene is very much welcome.

He has been obsessed with words and melodies since he was a very young boy and names the works of Behan, Yeats and Wilde as lyrical influences. His musical style has been influenced by the likes of Dylan, Buckley and The Dubliners.

Keenan has guested with the likes of Mick Flannery, Hothouse Flowers, Damien Dempsey, Glen Hansard and most recently with Hozier’s European tour. He is fast becoming one of Ireland’s most talked-about young artists.

His live shows are pitched as visceral, spiritual and communal events ‘where Keenan moves between a one-man and his guitar monologue to fronting a band whose sound only acts as a carrier for the songs further solidifying their intent’.

In 2018 Keenan was lauded by Hot Press journalist Pat Carty as ‘the most promising young artist in Ireland without any doubt’.

He is described as ‘the sound of Tim Buckley and Brendan Behan arguing over a few jars, while Kavanagh deals Dylan a suspicious hand of cards, and Anthony Cronin and Jack Kerouac furiously try to scribble it all down’.

2017 saw Keenan release his first single “Cobwebs” through Barrack Street records. The single was praised by critics and contemporaries alike.

David Keenan’s Dolans Warehouse performance is certain to be a night to remember and tickets are expected to sell quickly.

Tickets go on sale this Friday 20th September and can be purchased here.

MIC Culture Night 2019 will Wrap you Up in Culture