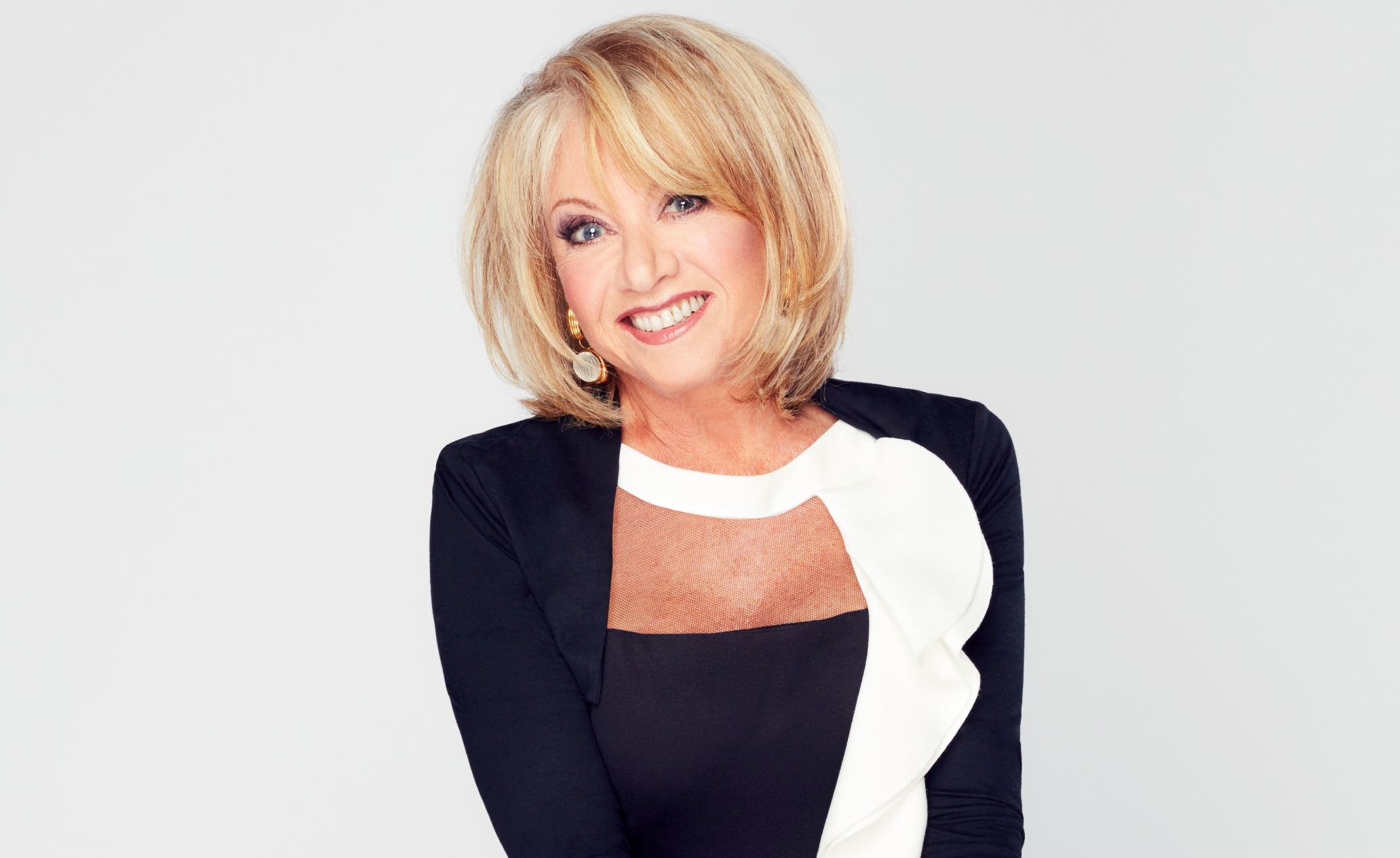 Singer Elaine Paige has announced a 4 date series of concerts from 29 September to 4 October 2019, which will see her perform songs from her illustrious career alongside an array of her favorite tracks by contemporary songwriters.

Award-winning Elaine Paige has announced a concert tour taking place from September 29 to October 4, where she will perform her top hits from her life-long career as well as her own personal favourites.

Elaine Paige, actress, singer, producer, and radio presenter, has made a unique and major contribution to the stage musical. She has starred in more smash-hit West End & Broadway musicals than anyone else of her generation – Hair, Jesus Christ Superstar, Billy, Anything Goes, Piaf, Sunset Boulevard, The King & I, Sweeney Todd, The Drowsy Chaperone, Follies, originating the award-winning role of Eva Peron in Evita, followed by Grizabella in Cats and Florence in Chess. Elaine has defined musicals, set standards and in 1995 was awarded an OBE for services to Musical Theatre by Her Majesty Queen Elizabeth II.

A thrilling live performer, with appearances in concert destinations all over the world, from The White House, The Great Hall of the People in Beijing and the Sydney Opera House, to the Bolshoi, New York’s Lincoln Center and London’s Royal Albert Hall. Elaine has recorded 22 solo albums, working with producers such as Tony Visconti, Dennis Lambert, Peter Matz and Phil Ramone, and artists such as Freddie Mercury & Queen and Abba.

Elaine has featured on 7 cast albums, earned eight consecutive gold and four multi-platinum discs, achieving chart-topping hits including Memory, Don’t Cry For Me Argentina and I Know Him So Well, which have become her signatures.

Further stage work includes Sir Peter Hall’s Theatre Company in The Misanthrope (Piccadilly Theatre,) Feydeau’s Where There’s A Will (Yvonne Arnold Theatre.) In 2014 Elaine celebrated 50 years on stage with a concert at the Royal Albert Hall, I’m Still Here, which was filmed and screened in cinemas worldwide.

During christmas in 2017, Elaine played the evil Queen Rat in the London Palladium’s pantomime spectacular – Dick Whittington, which went on to win an Olivier Award for Best Entertainment & Family and Elaine, won Best Female Baddie at the Great British Panto Awards!

Elaine continues to be one of the star presenters on BBC Radio 2 with her own lunchtime show, Elaine Paige On Sunday, which is now in its 16th year and regularly attracts over 2.5 million listeners each week.

Related Topics:elaine paigethe soundtrack of my lifeUniversity Concert Hall Limerick
Up Next