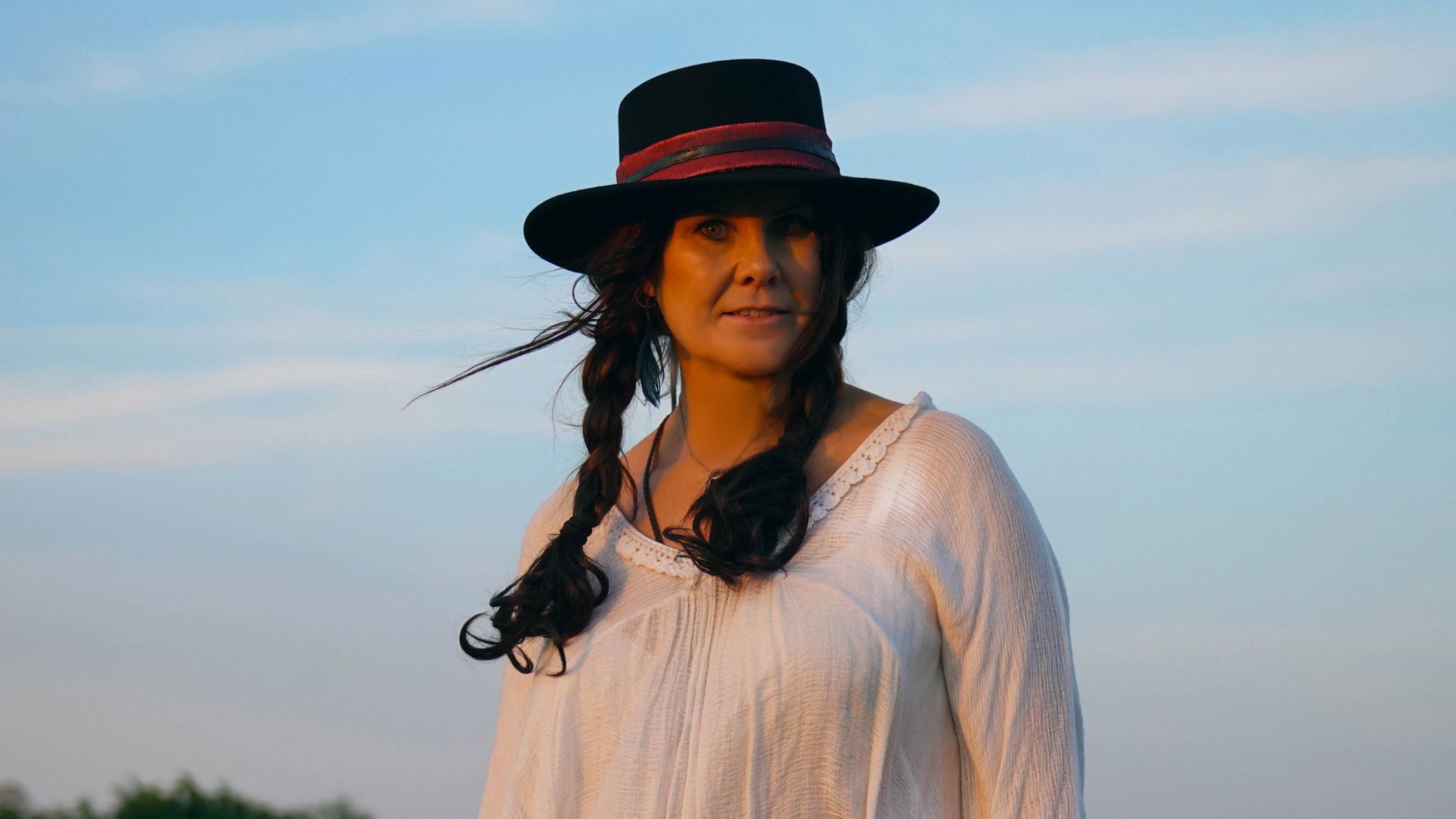 Siobhán O’Brien, Limerick Musician is looking for local support to donate towards her Kickstart Project

Siobhán O’Brien is a Limerick singer, who is currently living in America. Siobhán has been making and funding her own recordings over the last 30 years.

I recently got in contact with Siobhán after I heard about her Kickstart Project she is currently running. It is an online campaign to fund a PR Campaign for her new record ‘You Can’t Run Out of Love’, which she made in Austin Texas last January, with John Bush and Matt Hubbard (of Edie Brickell & The New Bohemians). In order to get the word out about her Kickstart Project in her home town, Limerick I decided to get to know her and her music a little bit more.

I first asked Siobhán, so how did you get into music? Siobhán replied, “I always just loved it. I was lucky that my Father, Brian O’Brien had a huge vinyl record collection accumulated from years of listening to music. He played the guitar a little back in the ’60s. My Mother, Olive Bowyer is a music teacher, her Father Stanley Bowyer was also a music teacher, organist, conductor/composer in Waterford. His parents, Olive Westwood and Albert Bowyer had a travelling Opera Company called The Bowyer/Westwood Opera Company. So I’m a fourth generation musician which is cool. But the LOVE of music was a gravitational pull. I started playing the guitar at 16 and wrote my first song 4 months later. I knew then I would always be playing music.”

I wanted to find out more about why Siobhán decided to move out to America and the inspiration that motivated her to do so. “I always wanted to move to the states purely because of music,” Siobhán admitted. “A lot of my influences were American, the great songwriters, Bob Dylan, Joan Baez, Neil Young, Joni Mitchell, The Band, I was drawn to great voice’s and great songs, hard to beat an Irish voice though. I would’ve moved years ago but I have a son and he was too young to uproot when I got the Morrison visa back in 1993. I’m a Mother first. I moved to Virginia 2 years ago after waiting nearly 2 years to acquire the 0-1 Artist Visa, awarded to recipients who are deemed ( A person of Extraordinary Ability) While I was waiting for the Visa to come through I got work on cruise ships gigging.”

However, Siobhán took a trip down memory lane and talked about how great it was being 18 in Limerick in 1988. “I had access to all the great bands around town at the time. I always think of Joe Brown, local Limerick Country musician, when people mention Guy Clark, Townes Van Zandt, Steve Earle because I heard about them through Joe’s playing of their music. I used to follow Noel Mc Loughlin around like a bad penny, me and my friend Lorraine Phillips hitching around West Clare in our teens, God they were the days… I used to hang out in Buddies bar in Foxes Bow around the same time and the blues music I heard there I still listen to. I was enriched at the perfect time and I’m sure it has a lot to do with everything I am doing now.

Siobhán continued, “There was a really great local limerick scene at that time. I feel that is like that now again. I watch from afar Emma Langford’s strides into the big time in Ireland and Laura Mulcahy from Ennis, It’s like since I left all these great women are finally getting heard and I am very happy about that.”

Siobhán explained to me all about The Kickstart Project saying, “I have always been my own record company and this one is no exception. But I didn’t come all this way to leave this record fall through the cracks. It needs to get on the radio and it needs to get into the proper magazines for review to help its journey. I launched a Kickstarter Campaign to raise funds for a PR Campaign, which is crucial in this day and age of music, where it’s not valued, where most people think it should be free. It is, without doubt, the hardest times to be living in for a musician and yet we still pursue it, it is a vocation. We overcome and adapt.” The record is due to release sometime in October 2019.

The folk-rock singer told me a little bit about her newest record. “It’s a record for the risk takers, which is the Kickstarter campaign theme. That’s what I am, that’s what most musicians are. I write from the heart, I’m not a fictional writer. I write about things I see, I’m all about expanding ourselves, to always want to be better, to grow spiritually, mentally, emotionally and physically. To help people heal through my songs. I’m already doing that. That’s our job.”

As for the future for Siobhán O’Brien, she is not much of a planner but she admits, “I am always dreaming and scheming. I try to stay positive most of the time, as I’ve learned it’s the only way to get goals met. Of course for the days when I have to force positivity, I might as well go to bed. It has been a hard road and I miss my son and my family and friends… all for music. Some people think I’m mad but that’s ok. I think right now I have to stay here to see all this through. I’d like to move to Austin and be in the thick of it all. I’m 30 years playing music and still feel outside of it all. It’s that lonely. I wrote a song about all that called ‘The King’s Fool’, which is the second track on the new record.”

To donate and help local musician reach her goal visit. Siobhán is looking to raise €13,298 by this Friday, July 5.

Related Topics:Siobhán O'Brien
Up Next