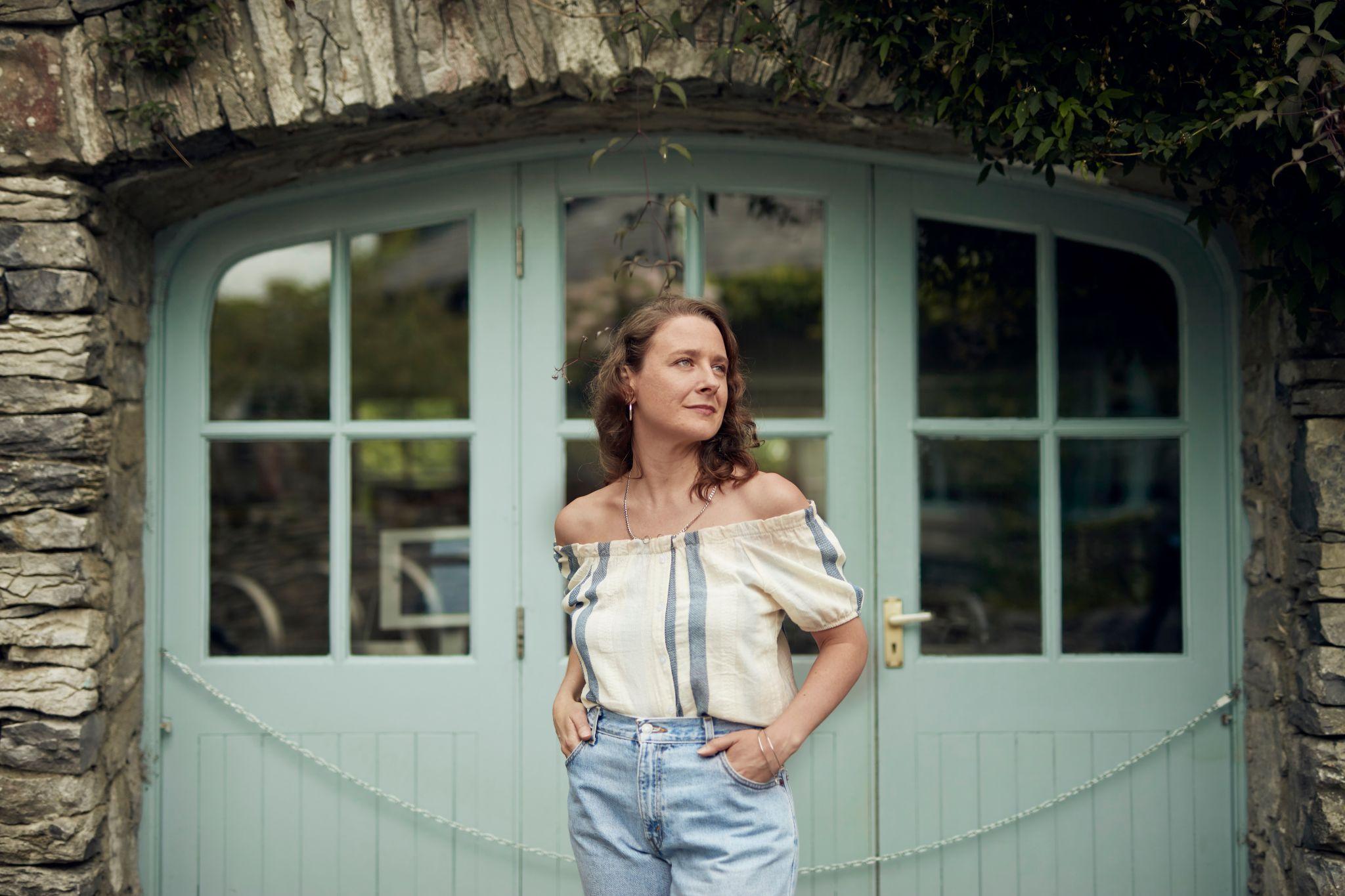 Siomha will be playing live at Dolan’s on Thursday, November 25. Picture: Bríd O’Donovan

Ennis native Siomha will be making a live performance at Dolan’s on Thursday, November 25.

The singer and guitarist has a unique style, dancing between folk, jazz and neo-soul, taking audiences and listeners on an unexpected and unforgettable journey with her soulful melodies.

Siomha performs her songs in both English and Irish, with the landscape of the west of Ireland proving to be a huge source of inspiration for the Clare artist.

She will be performing songs from her much anticipated upcoming album ‘Infinite Space,’ including her new song, ‘Spéir Rua.’

Speaking about the track, Siomha said, “Spéir Rua is a love song for the landscape of the West of Ireland. It was inspired by many late-night drives after gigs when I lived right on the West Coast at the edge of The Burren.

“As I got closer to home, I was lucky to witness the beautiful red blaze of the morning sky. Nature was giving her best performance and in those moments it felt as though I was the only spectator. I would stop and sit alone and watch the night sky light up and become a new day.”

“Spéir Rua is one of my favorite tracks from my upcoming album. It’s exciting, mellow, and sexy all at once. The sound is smooth, warm, energetic and life-giving, just like a sunrise,” she added.

The track is a sneak peek into the musical mastery of her new album, which is due for release in 2022.

Working on the album with her was long-term musical collaborator, Limerick native Martin Atkinson Borrull.

Siomha's Limerick gig comes on the back of the launch of her new single ‘Spéir Rua’ (Red Sky), which was translated into Irish by Limerickman Billy MagFhloinn.@siomhamusic #Limerick #DolansPresentshttps://t.co/BkK2zjI7qx

“Martin is a wonderful musician and friend. Shortly after we started playing together, we began to work on songs together. This naturally developed into us taking on the album project together. He came to the US with me for the three months we were in studio with producer Tyler Duncan. Some of the album was recorded at Martin’s home in Limerick. We have an amazing musical dynamic and his contribution to this album has been immense. It was 2018 when we last played in Dolan’s and are extremely excited to get back there for this tour,” Siomha said.

Please note that entry to Dolan’s requires a Covid vaccine passport and a facemask.

Facemasks must be worn at all times unless eating, drinking, or dancing.

To get tickets to see Siomha at Dolan’s go HERE