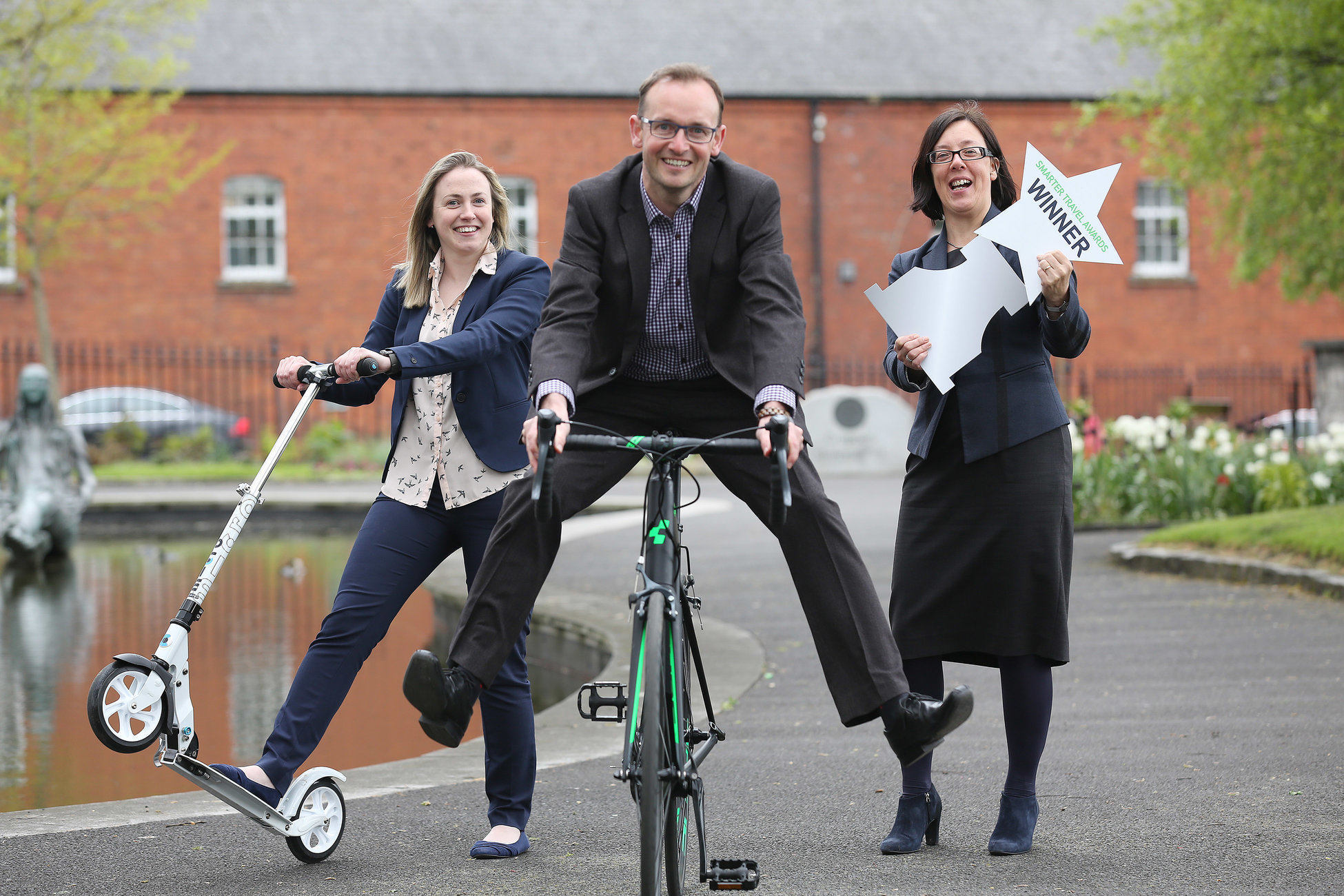 Anne Graham, Chief Executive Officer at the National Transport Authority said: “A growing network of organisations in Ireland are engaging in Smarter Travel, working with their staff and students to facilitate travel choice in favour of more sustainable transport, resulting in reduced costs, enhanced employee wellbeing, better access and more effective parking management. Internationally workplace travel plans have been shown to reduce single-occupant car use by 10-24%. The promotion and facilitation of cycling, in particular, both on campuses and in workplaces made for strong competition, which highlights the growing interest in cycling across Ireland.  The Awards are well placed to act as inspiration and leadership as we recognise organisations that are paving the way for more sustainable travel options.”

Awards were presented in 13 categories across different modes of transport, overall workplace and campus, student projects and curriculum development. The university of Limerick took the lead amongst third-level institutions, taking home the award for Cycling Campus of the Year, Smarter Travel Campus Working Group of the Year and Walking Campus of the Year.