By Richard Lynch on November 12, 2020@richanthon 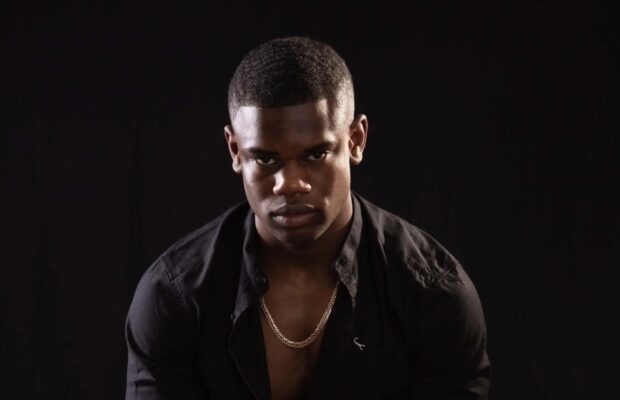 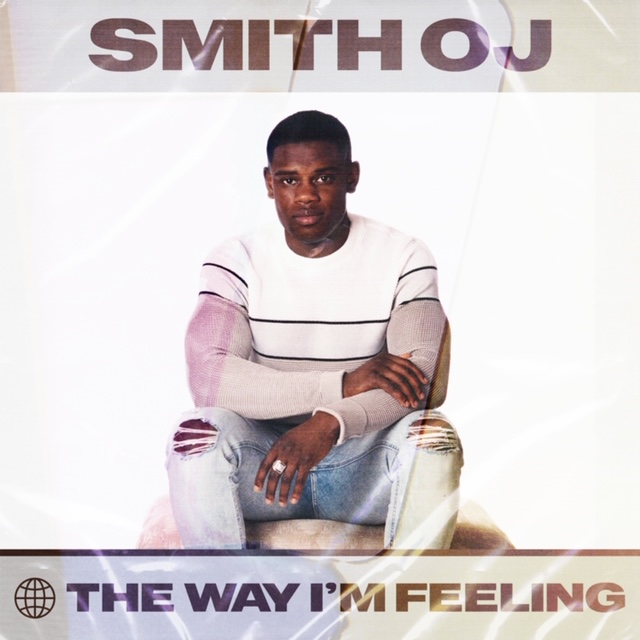 His new single ‘The Way I’m Feeling’ (feat. Pat Lagoon) was released November 11th and shot straight to No.1 on iTunes.

Smith OJ is a 19-year-old Irish/Nigerian teenager born and raised in Limerick. He had his first experiences with music around the age of 16 when he decided to drop all the sports he was doing at the time and take up a lead role in his school musical. For Smith, this was a huge decision to make but ended up being the best decision he’d make. He found a love in music from then on and started gaining inspiration for his music from the likes of Charlie Puth, Max Schneider, and Sam Smith. Smith OJ

Smith says “For me, this was one of the most life defining moments, as I had certain people, I didn’t want to upset but I knew I had to choose one path”

Smith’s main genres consist of Pop/R&B and Soul. Smith has a hard time letting go of the past and loves to reminisce. “Before I started writing music, I would always say to myself “Why do I like thinking of the past so much?” So, I said I’d use it to my advantage and started to write with it”. “I use my past to write as I believe it’s the best way to tell a story; a story I hope will inspire others.” Smith OJ

Smith’s first single ‘Crime’ hit No.1 on the Irish iTunes Top 200 Charts within 24 hours of its release. He now hopes to keep the ball rolling and is releasing another hit single in the month of November. Smith OJ

His new single ‘The Way I’m Feeling’ (feat. Pat Lagoon) was released November 11th and shot straight to No.1 on iTunes.  Smith OJ

1.    What was it like for you growing up in Limerick?

For me growing up in Limerick was honestly quite exciting. Every day there was something new to do as a kid. The main thing I usually got up to was sports. I spent the first few years of my life wanting to be a tennis player LOL. Sports were a pretty big part of my life as a kid I was pretty good at soccer and had run many times in All Irelands for Limerick in Athletics. Growing up here the academic side of school was always a problem for me as I hate the idea of being stuck in a classroom with people forcing some information that you may never use in your life. But I always had a thing for English without realising it would help me to write my music in the future.

2.    What part of your music career have you found most difficult?

The part of my career that I’ve found most difficult so far was the very beginning. The beginning of starting anything is always the hardest in my opinion as you have to say yourself “ just do it you live once” but at the same time, everyone always cares a bit about other people’s opinions as we are only human. When I first started posting up on my socials it was just covers and I would get positive and also negative feedback, but I feel as an artist this really helped me to grow as I would rather be told the truth than lied to.

3.    Can you tell us the meaning behind your single “Crime”?

When I first wrote “Crime” I wanted to put a deep meaning behind it by making it about a certain girl that treated me as if she owned me and wouldn’t let me go physically and mentally which drained me and as you know from the song “Wasted all my time”.

4.    Who are your greatest inspirations?

One of the people that inspired me most was Matthew Morrison. He played Will Schuester in the Tv Series “GLEE”. In all honesty, if I had not watched this show when I was 16, I would never have had the mindset or the courage to have ever released my own music. Matthew taught me something deeper than just music he taught me that life is too short not to try something new as it’s the things we don’t that we regret rather than the things that we did do. Another inspiration for me was Charlie Puth. His story really inspired me a lot as he went from a typical college graduate to a famous pop star. But it also had to do with a lot of hard work which I respect.

A SECOND CONSECUTIVE NO.1 IN THE IRISH TOP 200 ITUNES CHARTS!!!!!!!!!!!! To say I’m relieved is an understatement, honestly am so grateful for the support that I’m getting because this wouldn’t be possible without everyone here supporting me. And then to go and get it done within 12hrs is just incredible. Thank You All So Much! #thewayimfeeling #irishartist #loveyouall

If I could open a show for any artist, it would have to be between Picture This and Charlie Puth. I feel I could match both of their energies and would love a chance to work with them.

6.    What advice would you give to someone who wants to start a career in music?

My advice would be to go for it! You never know deciding to start could change yours and your family’s life’s. But I would also say expect hate and expect to fail numerous times because without doing or getting them, you will not learn or grow as an artist. Also, colab colab colab, as collaborations could open the door for more opportunities.

7.    If you could change anything about the music industry what would it be?

The one thing I would change would be to give more people an opportunity to showcase their talent as I believe music will never die so why narrow down who gets to make it and make sure they fit every area a usual artist would usually do.

8.    What is the first thing you’re going to do once lockdown is over?

The truth is I’m sure nobody knows what we’re going to do once it’s over as we’ll have so many things to do. But one thing I’d love to do would be to travel as I didn’t travel as much as I could’ve before the outbreak started. I also can’t wait to be on a dance floor in a night club to bust out a few moves if you know what I mean.

5 years from now I would just like for myself and my family to be happy. For us to be happy we all need to excel in what we do so I would love to excel in the music world and become one of the most successful Irish Artists ever. I would also like to own my own nightclub or events company.

10.  What do you love most about Limerick?

Limerick is a place where everyone knows somebody from somebody which makes it a whole lot easier to get support and I honestly love this from the county as I believe not many places are as close as Limerick. My only problem is that there need to be more music studios brought into Limerick!

Listen to his new song on Spotify go HERE

Listen to his new song on Apple Music go HERE

For other music stories go HERE