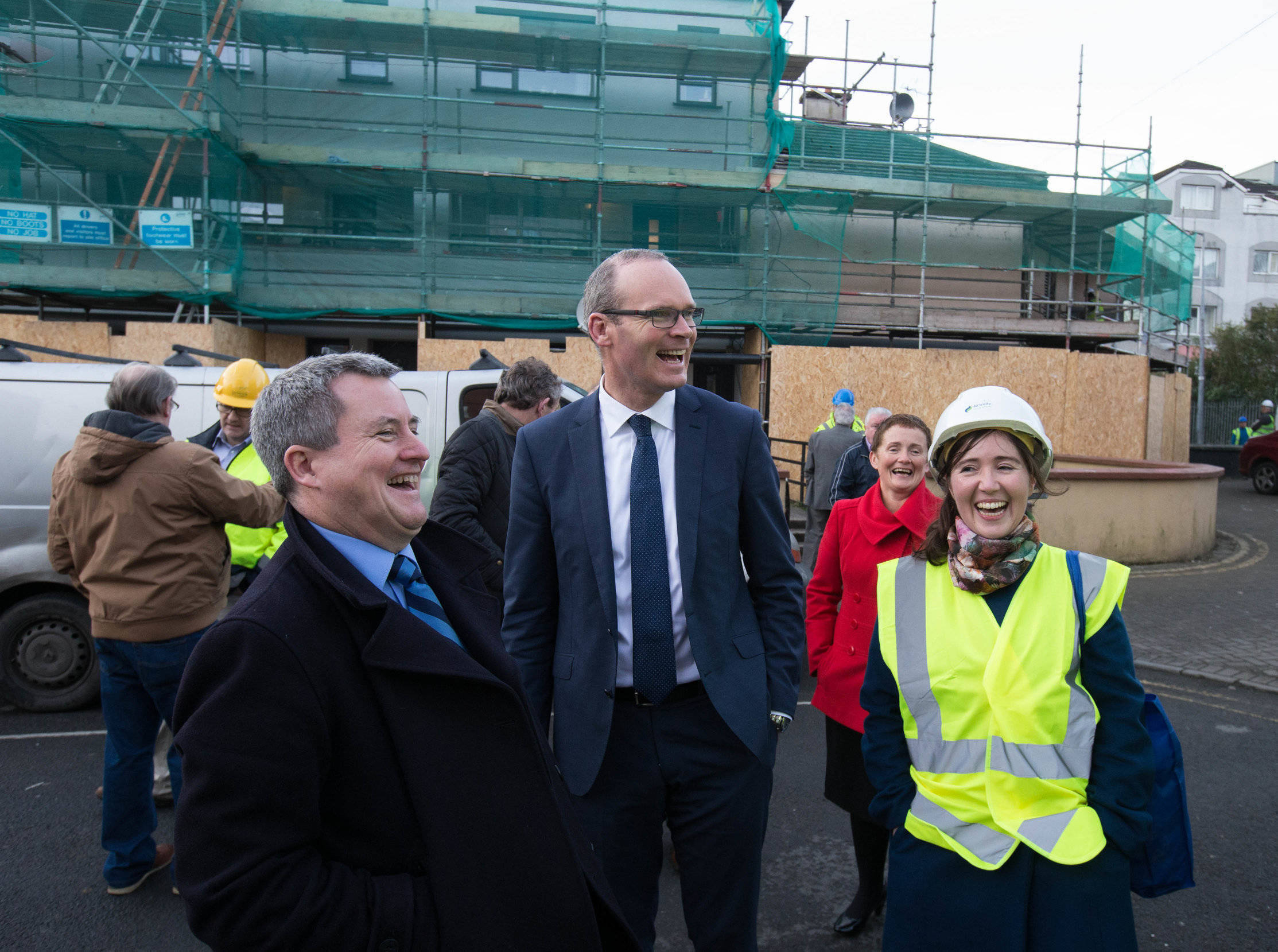 More than half a million euro is being provided to Limerick City and County Council to refurbish 32 void and vacant housing units.

Minister for Housing, Planning, Community and Local Government Simon Coveney has announced the allocation of funding of over €24 million nationally for the return of over 1,400 vacant local authority properties to productive use this year. Thirty-two homes across Limerick will be brought back into use after €554,000 in funding has been provided to Limerick City and County Council as part of the nationwide scheme.

The move is a continuation of the Government’s commitment under the Social Housing Strategy to deliver 47,000 housing units by 2021 at a cost of €5.35 billion.

Minister Simon Coveney said, “Under the Government’s Social Housing Strategy 2020, and reaffirmed under Pillar 2 of Rebuilding Ireland, my Department is committed to supporting local authorities in carrying out work that both improves the national housing stock and ensures that existing social housing stock is used efficiently.  This announcement today will bring another 1,400 housing units back into use in a timely manner for homeless households and families on housing waiting lists.”

He added, “Going forward funding will be linked to local authorities putting in place ongoing maintenance programmes to address the issue of vacant properties.  These measures will mean that there will not be a high number of vacant units, and local authorities will be continued to be supported in the remediation of any such vacant units that do occur.”

“I’m happy to be able to continue the vacant property programme and to support the local authorities in the provision of funding for these very worthwhile and important schemes for local authority tenants,” concluded the Minister.

Seamus Hanrahan, Senior Architect with Limerick City and County Council said: “We’re delighted to receive the funding from the Department to bring the houses back into use.

“We have identified units across the city and county that can be renovated and re-occupied by families and individuals in need of a home.”

“The level of local authority vacant houses in Limerick has been constantly reducing as a result of this funding programme over the past number of years.

He added, “This scheme in conjunction with the Buy and Renew and Repair and Lease programmes means we are tackling the level of vacancies via a number of different complementary approaches.”

Since its introduction in 2014, the Department’s Vacant Properties (Voids) Programme has provided approximately €85 million of funding which has resulted in over 7,200 properties being a return to productive use.  A key priority of this scheme is to re-house homeless families to the fullest extent possible in homes that have been restored to an energy efficient condition.

The Vacant Properties programme applies to both short and long-term vacant units nationwide and is being allocated, as it was in 2014 and 2015, in an equitable and evidence-based system.  The energy efficiency works on the Vacant Property Programme has secured ERDF funding as part of the EU Operational Programme 2014-2020 and will see EU co-financing of 50% of eligible public investment under these programmes.

For more on the Social Housing Strategy 2020 click here