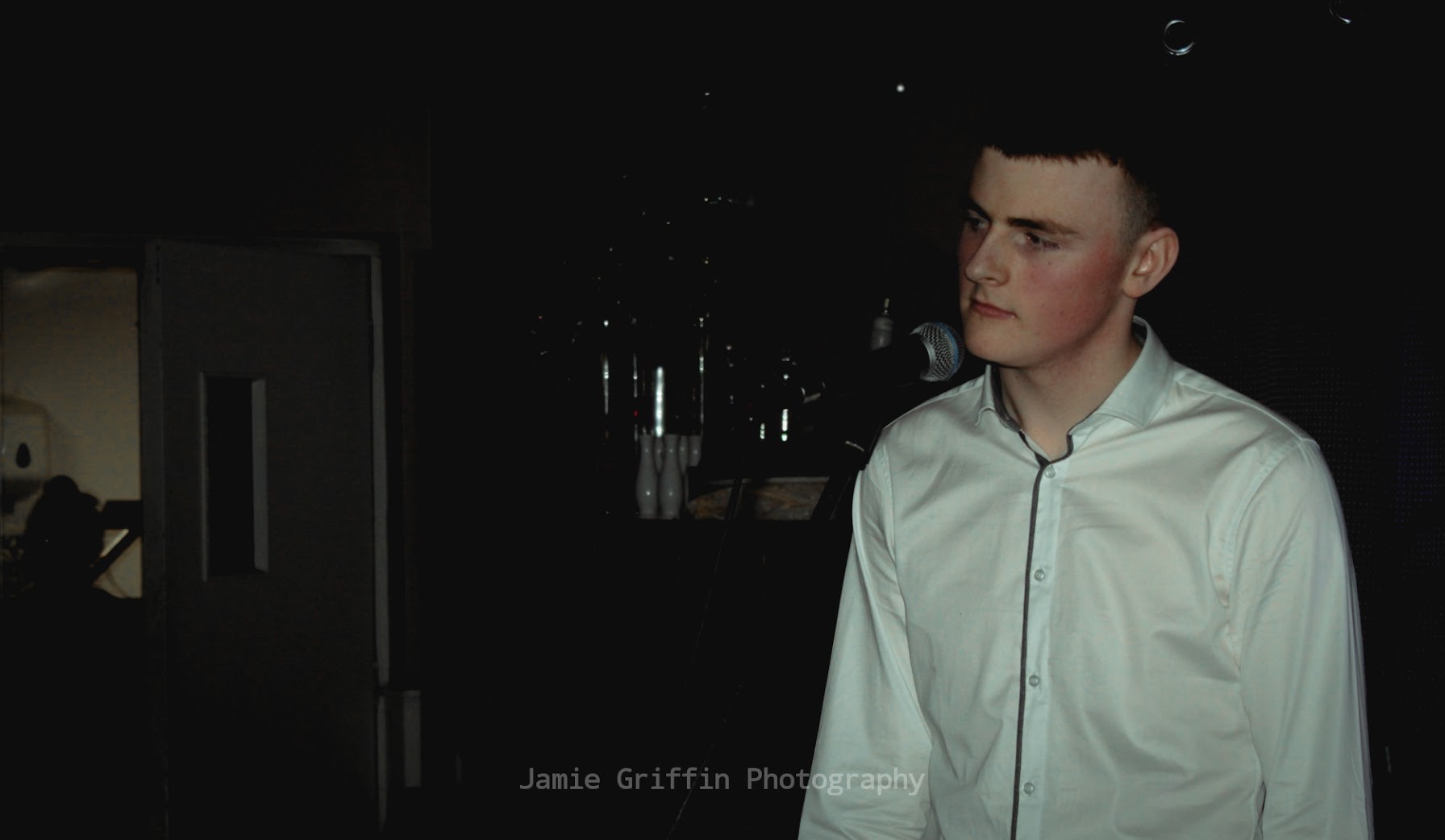 Robert would describe his new single as an emotional ballad about cutting toxic, unnecessary people out of our lives, and not allowing them to hurt us anymore. Picture: Jamie Griffin Photography

Robert Dawson, from Castleconnell, is an up and coming singer/songwriter who is ready to take on the ever-expanding Limerick music scene by storm. In February 2020, the 18-year-old released his debut single, and now eight months later he has released his new single, ‘Won’t Hurt You Anymore’ which entered the iTunes Top 20 upon its release.

This young singer fell in love with music and musical theatre in his years at Spotlight Stage School. At fourteen he began writing his own music and has since written over thirty original songs.

Up until recently, the young musician had mostly performed small gigs in pubs. He also enjoys posting videos on his YouTube and Instagram. He enjoys posting covers on his Instagram and currently his favourite song to perform is Lewis Capaldi’s ‘Before You Go’.

Robert also has his own podcast called ‘The Robert Dawson Hour’, which you can listen to on Apple Podcasts. He began this podcast at the beginning of October and has so far released four episodes already. His podcast is a topical but comedic podcast that discusses serious issues and also hosts musical guests, comedians, and other entertainers.

Robert’s new song, ‘Won’t Hurt You Anymore’ was released on Sunday, November 1, the day of his nineteenth birthday. Robert would describe his new single as an emotional ballad about cutting toxic, unnecessary people out of our lives, and not allowing them to hurt us anymore.

When speaking with Robert about his new single he said, ‘Won’t Hurt You Anymore’ was one of the most difficult songs I have ever had to write, I had to use a lot of emotion from toxic situations for this song, which is what makes it such an emotional song. I really wanted to write something that people could relate to and they could use as therapy and I think ‘Won’t Hurt You Anymore’ really captures that and will be able to help people.”

Robert has come a long way since writing his first songs at the age of fourteen, and he is looking forward to being ever more present in Limerick’s music scene. When speaking with Robert he hinted at a major project that could be released in the new coming year. We wish him well in his endeavors and we cannot wait to see what this young musician has in store for us next.