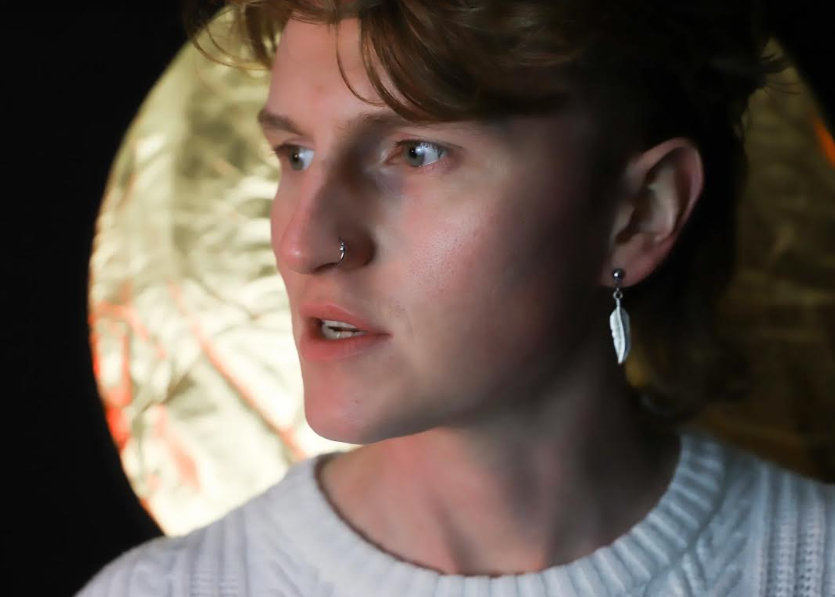 Sean O’Meara is a musician, composer, and singer-songwriter from Limerick. In a short period of time, he has racked up an extensive musical bio. Sean went on his first tour at the age of 16 and has been a multi-genre touring musician and recording artist since. His background is rooted in rock, pop, classical and traditional Irish music.

Since winning the All-Ireland Fleadh in 2012, songwriter Sean O Meara has gone on to gig and tour all over the world. He has played in over 20 countries across 5 continents with some huge household names. Some of these include Cory Wong, David Gray, Damien Mullane, Denise Chaila, Hermitage Green, Martin Hayes, Máirtín O’Connor, Michael D Higgins – who attended his album launch with Project West, Ralph McTell, Strange Boy, Steve Cooney, and Sting.

Sean has made several television appearances in Ireland, the UK, and USA (BBC Alba, PBS, RTÉ1, RTÉ2, Fleadh TV, TG4, Virgin Media, and WVVA) as well as several radio appearances in Ireland, Germany, the UK and USA. He managed to balance his busy touring schedule with his studies at the Irish World Academy at the University of Limerick (UL), where he graduated in 2018.

Songwriter Sean O Meara has been teaching with Music Generation Limerick as well as lecturing in both the Masters and PhD courses for Classical and Traditional Irish Music in UL. Seán has been writing and producing music for the last number of years and released his first original songs in 2019.

Sean has appeared on over 10 albums and several singles, with a lot more on the way. He currently tours with the olllam and Boxing Banjo and earlier this year, released albums with both bands.

Sean has just released the first song ‘Feelin’ Ain’t Right’, from his debut solo album. You can find it on all streaming platforms and the music video has just been released on YouTube.

Sean is excited to share more music over the coming months and his debut album will be available next year.

For other stories on Sean, go HERE