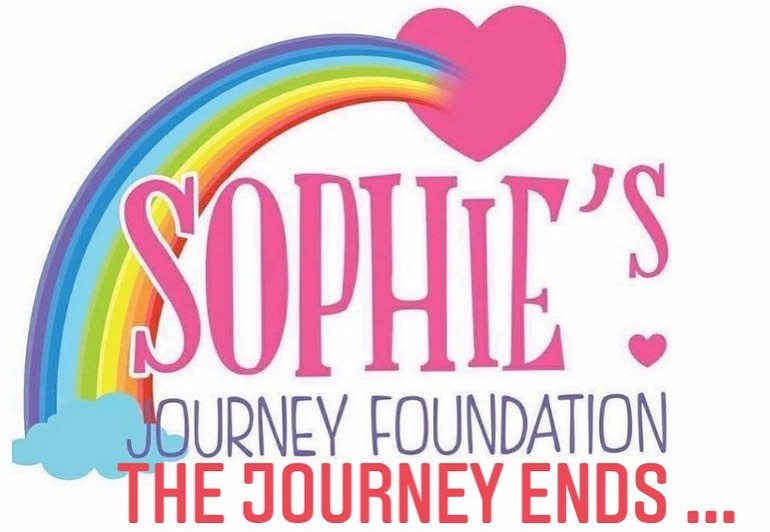 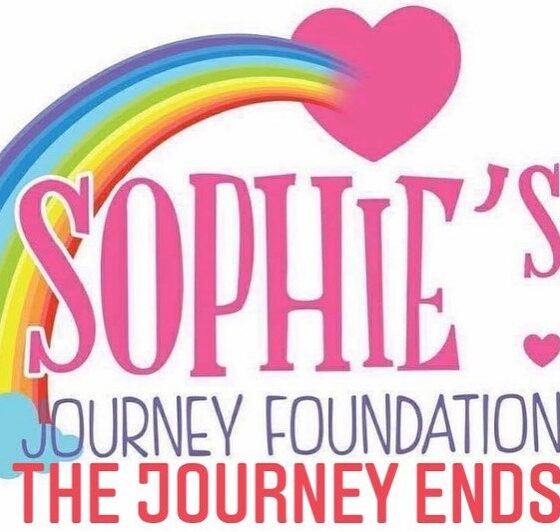 After an incredible journey of hard work and fundraising, Sophies Journey Foundation will reach the end of the road this year. 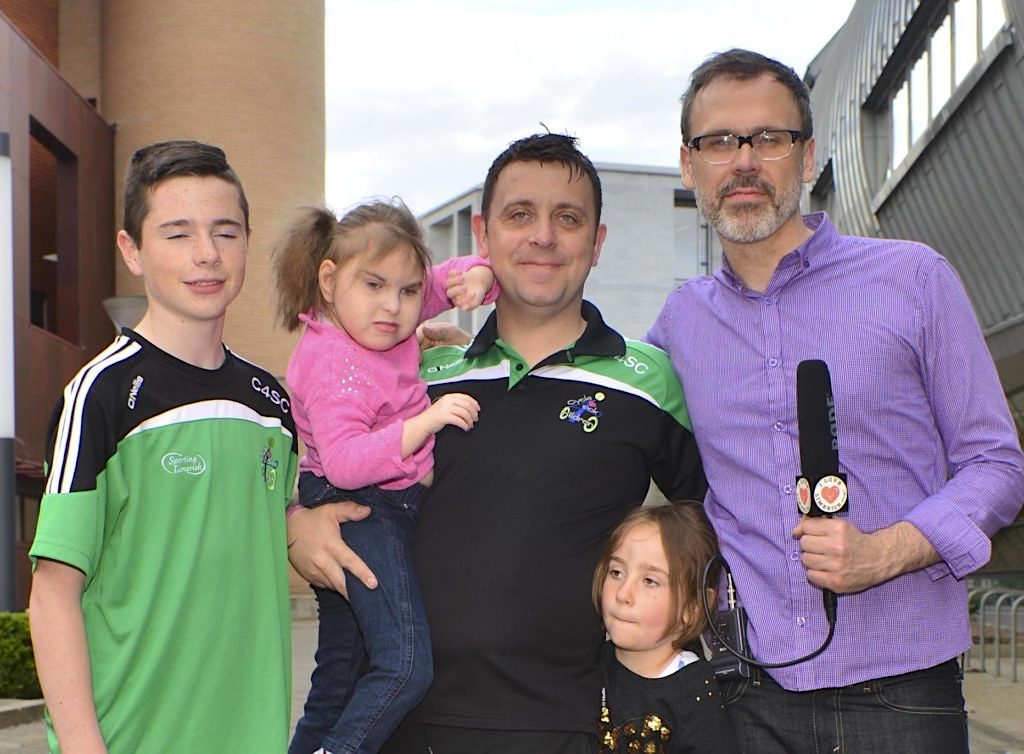 Richard pictured with the Mulcahy’s including the beautiful Sophie in pink. Picture: Caleb Purcell

After an incredible journey of hard work and fundraising, Sophies Journey Foundation has decided that by the end of the year, the foundation will come to an end.

Sophies Journey Foundation was developed by her parents, Liam and Stacey Mulcahy, as a foundation in January 2015 to support families who were dealing with children with life-limiting conditions in memory of their daughter Sophie who sadly passed away from kidney failure on October 23rd, 2014. This is a much-needed service during a critical time of a child’s life. The funds raised go directly to supporting in-home care for children with life-limiting illnesses in the Limerick area.

Liam, Sophie’s father said, “We are not ending the Foundation based on financial elements, it’s purely the fact that we as a family feel the Foundation and the club have carried Sophie’s name with pride and honour for so long in doing amazing work for Limerick kids and national charities for 14 years that it’s time to say goodbye.”

Initially, Liam was fundraising in Sophie’s honour under the name Cycle4Sick Children as a cycling club that raised funds for children’s charities but once Sophie passed they set up Sophie’s Journey Foundation to focus on kids with life-limiting illness and to raise funds for local children’s organisations. 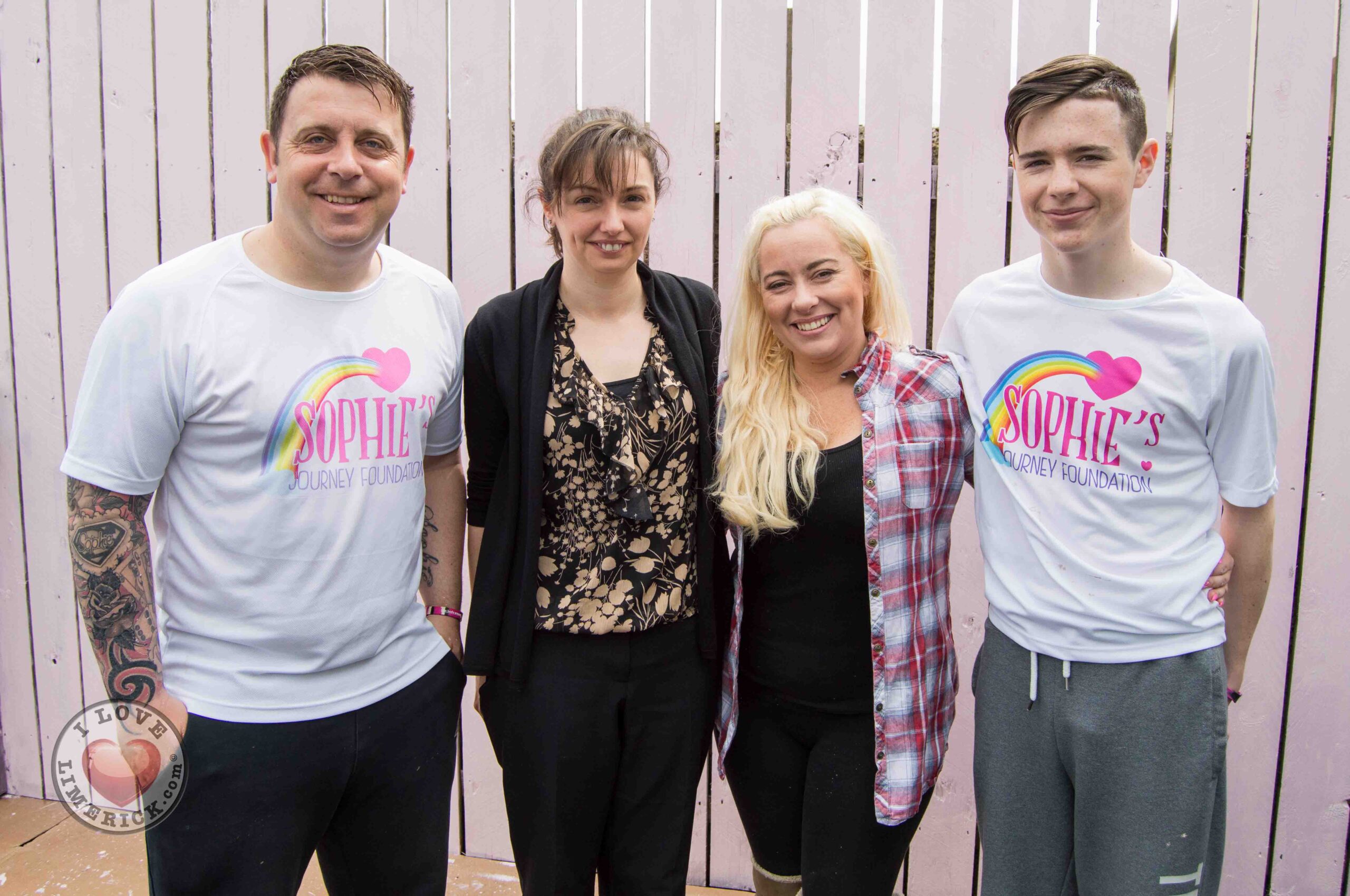 Sophie was born with a rare condition called 1Q43 and was born on July 12, 2006, in the Coombe Maternity Hospital. She was immediately transferred to Our Lady’s Children’s where she would have an amazing six heart operations in seven months. Sophie spent the majority of her stay in Cardiac ICU 2 ventilated fighting battle after battle. This condition, along with her 7 months in Crumlin left Sophie unable to walk, talk or feed herself.

Throughout her short few years, Sophie inspired so many people to achieve the impossible and she was at the centre of many events that brought people together. Anyone who knew her well was touched by her. Liam and Stacey started fundraising in 2007 to thank the organisations who saved her life and helped raise huge funds that went to families to help with the children’s needs.

Sadly Sophie passed away in October 2014. Sophie’s family have given 100 percent commitment to this foundation in memory of Sophie’s legacy and to help improve the conditions that families with children with life-limiting endure on a daily basis.

There are many treasured memories from the various events and projects the Foundation has been involved in. 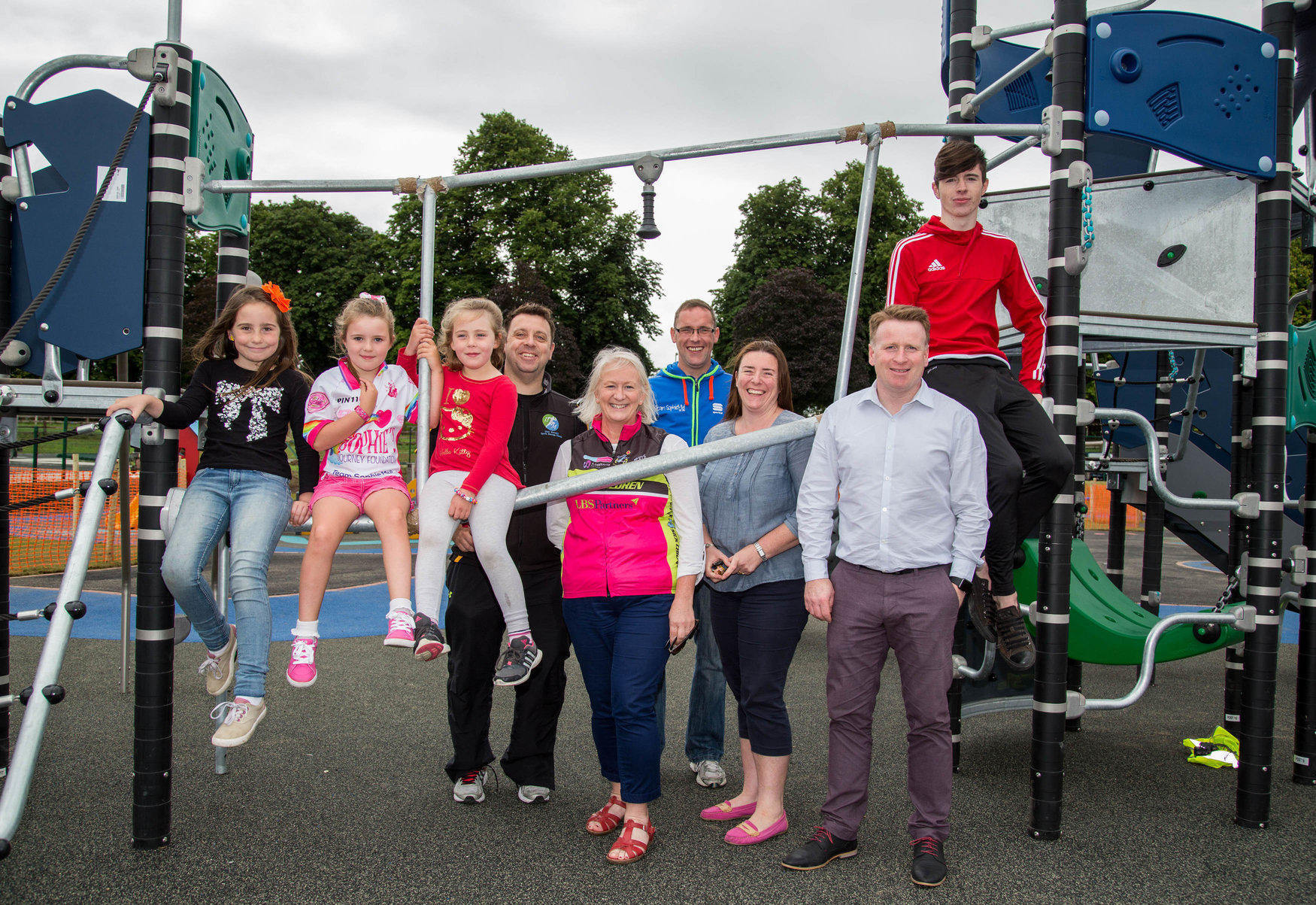 In 2013, Liam approached the Limerick Council, while working through Cycle4Sick children, with a sketch of his plans for a park for the Limerick community that would be inclusive of people of all abilities. This led to the birth of Mungret Inclusion Park and Playground.

In 2015, Liam and his wife Stacey, along with the help from volunteers took to San Joseph Children’s Respite Centre to paint their back garden area in memory of Sophie. This area is an integral part of the centre as it is where the children spend a lot of their time when the weather is good. The paint job brought a new lease of life to the garden, brightening the area up.

The foundation had a fantastic support element called ‘Team SophieMul’ named in honour of Sophie. The group consisted of cyclists and runners and all people who wanted to become actively involved with the foundation. It actively created awareness for children with life-limiting conditions. Together, they helped improve lives by organizing and partaking in events and challenges.

Liam added, “We want to thank the doctors, nurses, ambulance staff, caregivers, sponsors, volunteers and supporters. We want to think of the people we have helped to create the beautiful Mungret Park and other fantastic projects our beautiful Sophie has inspired. Thanks so much for your help and support you have been amazing throughout.”

Recently, another ambassador for the foundation Irish hurler Barry Hennessy raised a total of €2900 by completing a four-mile run every four hours. These are only a few of the wonderful events organized to help raise money for children with life-limiting illnesses.

Sophie’s Journey Foundation has one big project coming up, Operation Garden Transformation, transforming Mary and Taylor Rose’s back garden. At present, the garden is not wheelchair accessible but this is going to change. This has been planned for a while but was delayed due to Covid 19. You can also support the project by donating to Sophie’s Journey Foundation. Due to Covid 19 guidelines, the project can’t have a volunteer capacity for work. You can help this beautiful young lady hopefully enjoy some newfound freedom.

Sophie’s Journey Foundation, after transforming the garden, will then have one more project before the Foundation will finish for good. Liam concluded his goodbye by saying, “Thanks again to everyone who has remembered Sophie throughout and has been there when we needed you. Stay safe through these mad times and we will see you all soon for the final event of Sophie’s Journey, with thanks, Liam and Stacey.”