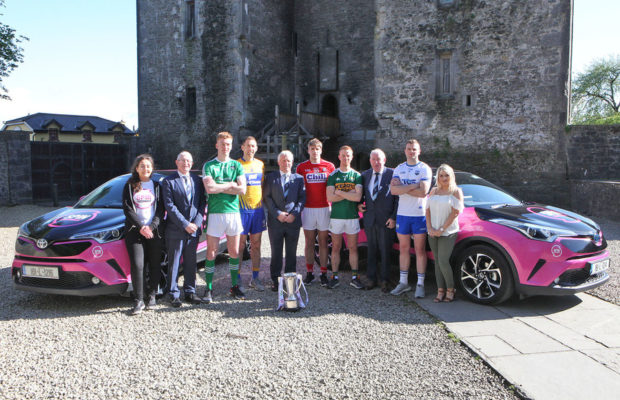 The SPIN South West Munster GAA partnership is continuing for the new season.

SPIN South West will be the go-to destination for Munster GAA news, interviews and exclusive ticket giveaways, giving the people of the South West unrivaled access to everything happening during Munster GAA’s upcoming season. 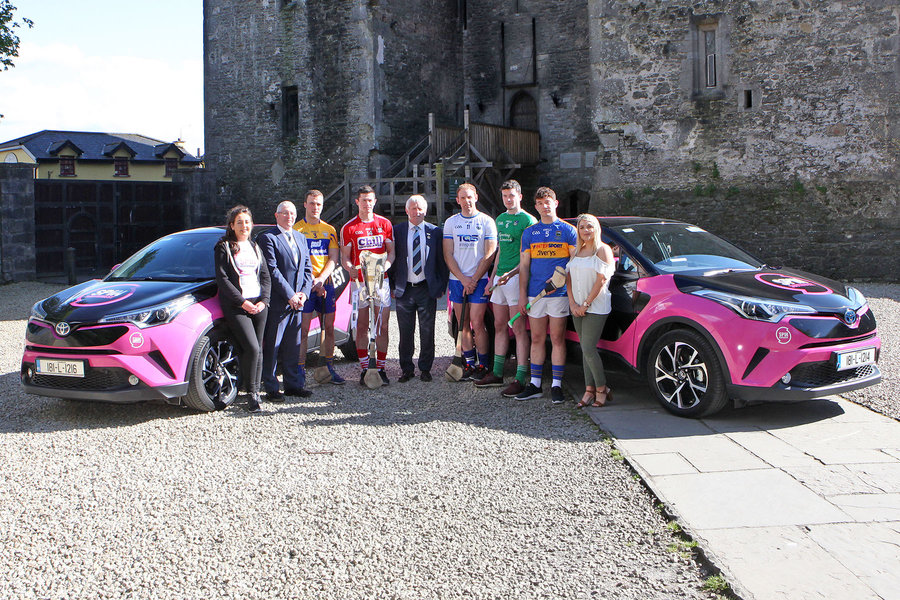 The relaunch of the SPIN South West Munster GAA partnership was held in the Bunratty Castle, Co. Clare.

Speaking about the partnership, Ed Donnelly, Communications Manager for Munster GAA commented, “Munster GAA are looking forward to an exciting summer with more top-level games than ever before as the Munster Hurling Championship in particular expands to ensure all counties play at least 4 games. With little to choose between the teams, we expect the Hurling Championship to provide many thrills and spills for supporters to enjoy. In the Munster Football Championship, Kerry seek their sixth provincial title in a row, a feat not achieved since the Kerry Golden Years of the 1970’s. All in all, it promises to be an exciting summer and Munster GAA are delighted to partner with SPIN South West to help promote our games, in particular to a younger audience in the province who are our supporters of the future.”

Nessa McGann, Station Manager of SPIN South West also spoke at the launch, “We are delighted to be once again partnering with Munster GAA for the 2018 championship, our audience is hungry for tickets, previews and live action updates across all GAA sports and this key partnership drives SPIN South West on to keep delivering what listeners expect from the No.1 music station in the region. We look forward to covering the epic battles throughout this season, it will be an exciting one for GAA coverage in Munster and we’re very proud today to bring top class on-air coverage as well as social, digital and pitch-side presence to help Munster GAA reach an even greater audience.”

Valerie Wheeler, GAA Reporter and Zoo Crew Presenter at SPIN South West also commented, “I’m extremely proud to announce that, for the second season in a row, SPIN South West are the Official Media Partner of Munster GAA. This partnership is a natural fit, allowing us at SPIN South West to grow our GAA content with live match updates on air and on social media, pre- and post-match interviews, video content and big-ticket giveaways. With continued access to this exclusive content, our Big Ball, Small Ball podcast, which is released every Monday covering all the updates you need on GAA during the season, will continue to grow from strength to strength,”

To celebrate the renewal of the partnership, SPIN South West will have the biggest ticket giveaways to this season’s Munster GAA matches over the coming weeks and months and listeners are encouraged to tune in throughout the schedule for their chance to win.