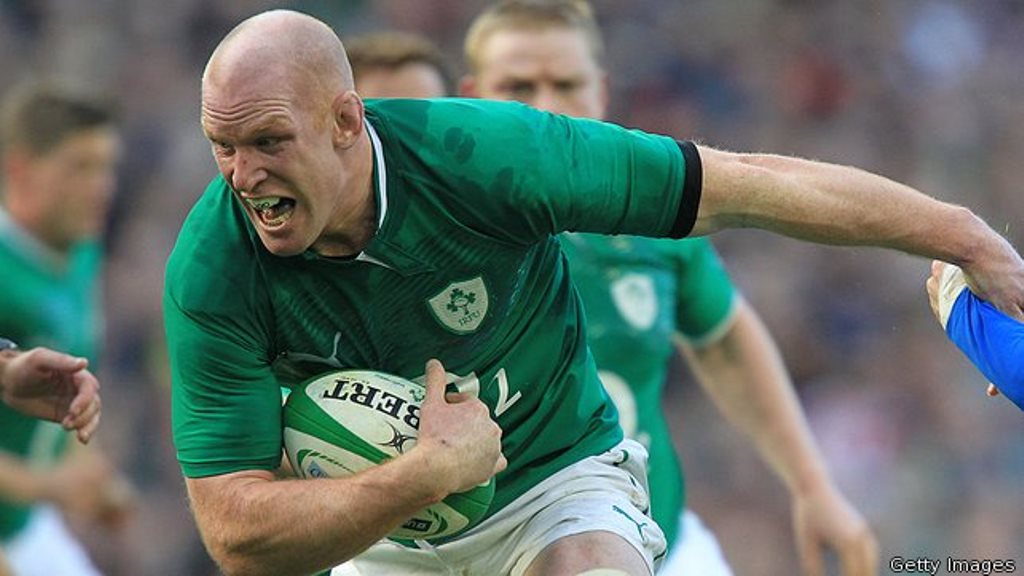 Limerick – Sporting Capital of Ireland and European City of Sport

Limerick – Sporting Capital of Ireland and European City of Sport

Limerick is often referred to as the Sporting Capital of Ireland and for good reason. It is the only Irish city to have been awarded the title of ‘European City of Sport’ and is home to one of the most famous rugby clubs and stadiums in the world, Munster and their home ground, Thomond Park. But Limerick sport is not only about the star performers and world-famous grounds, it is also about the fans and spectators who follow any and every sport in the county.

When most people think about sport in Limerick, they think about Munster Rugby.  Although the team is called Munster it is particularly synonymous with Limerick, the team plays their home games in Thomond Park and some of the team’s most famous players hail from Limerick such as Paul O’Connell, Keith Earls, and Anthony Foley. Munster’s fans have been described as some of the best in the sport by pundits from all around the world.

Munster fans paying tribute to rugby legend Anthony Foley before their match against Glasgow on October 22, 2016, in Thomond Park.

The fans give Thomond Park its famous atmosphere by being deafeningly loud during play and eerily silent while a kick is being taken and was one of the main factors during Munster’s famous unbeaten home run in the Heineken Cup which lasted for more than a decade. Munster are one of the most successful clubs in European Rugby having won two Heineken Cups in their history and three Pro12 titles. Munster’s world famous fans are truly what makes the team so intimidating to play at home and are the reason why Thomond Park is one of the hardest places to play in World rugby.

Rugby is not the only team sport that the Sporting Capital of Ireland has had great success in, the county’s GAA teams have also been very successful having won seven All-Ireland senior hurling titles and two All-Irelands in football including the first ever All-Ireland in 1887. Limerick also has a very important place in the history of the GAA as Croke Park was purchased by a Limerick man named Frank Dineen in 1908 as the GAA did not have enough funds to pay for it themselves. Dineen was repaid the £3250 he spent for the ground five years later.

Limerick is also famous for being the home of world champion boxer Andy Lee. Lee was born in England but was raised in grew up in Limerick from the age of 14. Lee has been one of the hottest prospects in the sport since he became a professional in 2006. Lee won the Irish Super Middleweight champion in 2007 just a year after becoming a professional. In2014, Lee won his first world title after beating Matt Korobov by TKO and became the first Irishman to win a world title on American soil since 1934. Lee would go on to lose his world title a year later but remains one of the top-rated boxers in the middleweight division today.

Limerick has some of the most advanced sporting facilities and infrastructure in Ireland including the previously mentioned Thomond Park, the Gaelic Grounds, the University of Limerick Sports Arena and Limerick Racecourse. These do not include all of the facilities for the amateur teams and clubs in Limerick.

In 2011, Limerick was named one of the seven European Cities of the Sport for that year becoming the first Irish city to win the award and is still the only Irish city to have been awarded the prestigious accolade cementing its position as Ireland’s sporting capital.

Huge crowds turn out at Thomond to greet the Anthony Foley funeral procession on its way past Thomond. Picture: Press 22

On 16 October 2016, Munster Legend and Limerick born Anthony Foley tragically passed away at the age of 42. The response from the Munster fans was awe inspiring with Limerick coming to a standstill to pay their respects to the fallen hero. Thousands of people lined the route from Shannon Airport through Limerick where Axel’s remains were being transported to his home in Killaloe, they sang songs and waved flags as the hearse drove past Thomond Park and St Munchins College. This heartbreaking event just goes to show why Limericks sports fans are so highly regarded by people all over the world.

Whether its Munster Rugby and all their success or just a under-16 soccer team playing a game, the best thing about sport in Limerick is the fans. They are one of the main reasons Munster went unbeaten at home for so long and they showed why they are the greatest fans in the world when Munster legend Anthony Foley died. Limerick is known as the Sporting Capital of Ireland not for the famous teams and sports people to come out of the county, but because of the fans and supporters.