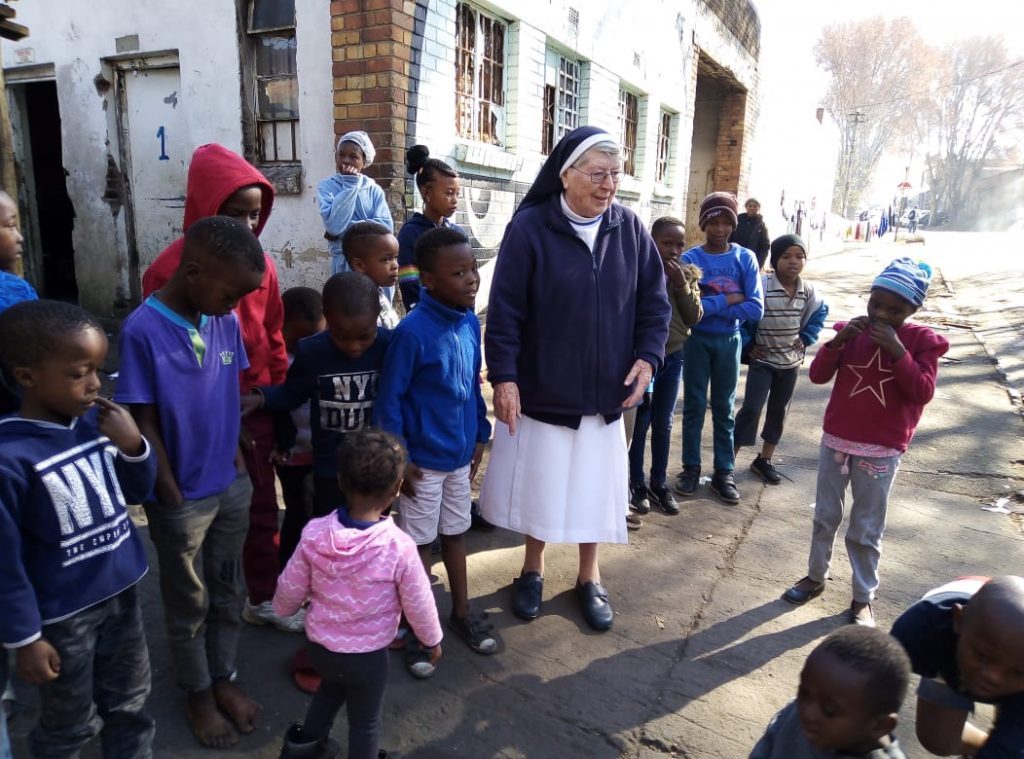 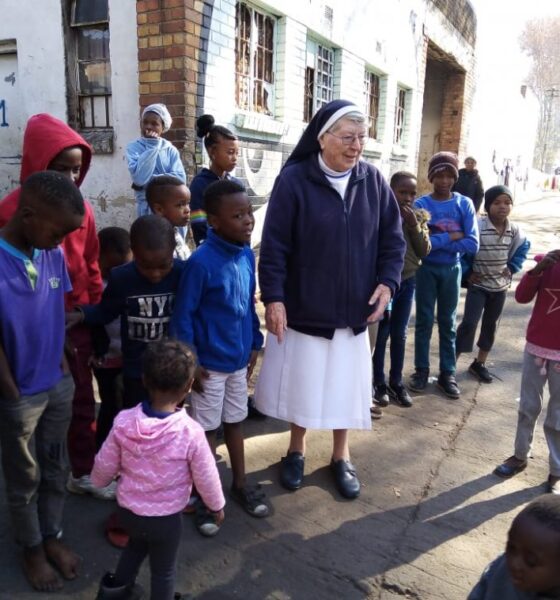 Sr Bridget Ambrose spent over 70 years in service, more than 50 years of which was spent in her adopted home in South Africa. 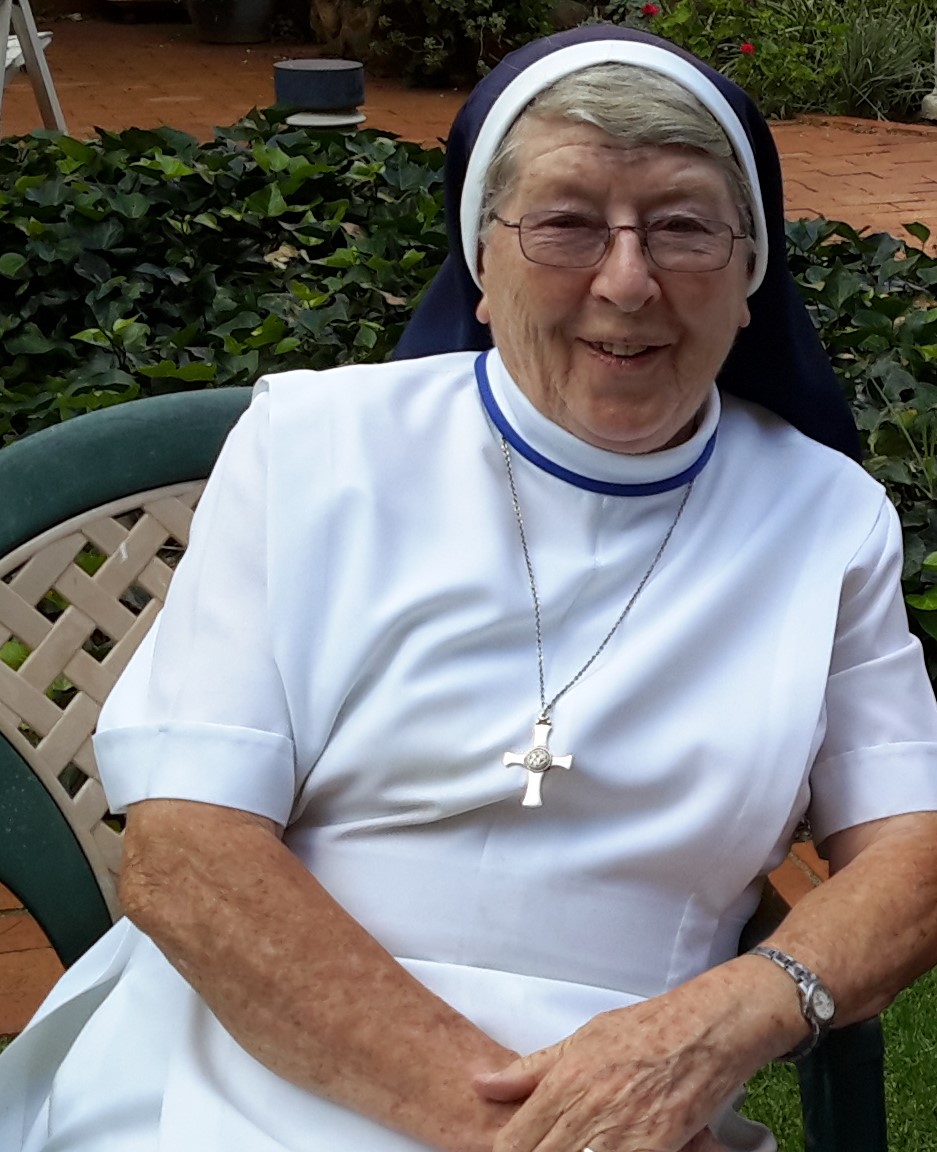 She was the eldest of 12 children and joined the Order of Nazareth sisters at a young age, and then began training as a nurse in both Ireland and England.

A fundraising walk is being held in memory of Sister Bridget Ambrose, Shanagolden, who died on Wednesday, June 23.

Sr Bridget spent over 70 years in service, more than 50 years of which was spent in her adopted home in South Africa.

She was the eldest of 12 children and joined the Order of Nazareth sisters at a young age, and then began training as a nurse in both Ireland and England. In 1965, just months before her mother died, Sr Bridget was sent by her order to South Africa, and worked in various cities and townships until the very end.

Her niece, Katie Liston, said, “She was passionate about those whom she met through her outreach work at Nazareth House Johannesburg. Her loss is felt deeply by family and friends in Ireland, but especially those in South Africa whose lives were touched by her generosity and lifelong commitment, and whose loss is impossible to quantify.”

Katie has set up a GoFundMe for the walk, where all money raised will be donated to the Outreach Centre where Sr Bridget worked right up to her death from Covid-19. This work included support for the disadvantaged children, women and families affected by HIV transmission and domestic violence, as well as pastoral support.

About 30 people are participating in the walk, made up of family and friends of Sr Bridget.

They will be walking the equivalent length of the journey from Shangolden where Sr Bridget was born, to Johannesburg.

The walk, which started on Sunday, July 25, is expected to end sometime close to Christmas day. The journey is 11,553km, excluding ferry trips.

The walk is measured in legs, and is as follows:

Leg One – Shanagolden to Cork 108km

Katie provides weekly updates on the groups progress on their GoFundMe page, and as of Saturday, August 21, they are almost done leg four of their journey.

The family and friends of Sr Bridget would greatly appreciate any donations towards the Outreach Centre where Sr Bridget worked.

Related Topics:fundraisersr bridget ambrose
Up Next