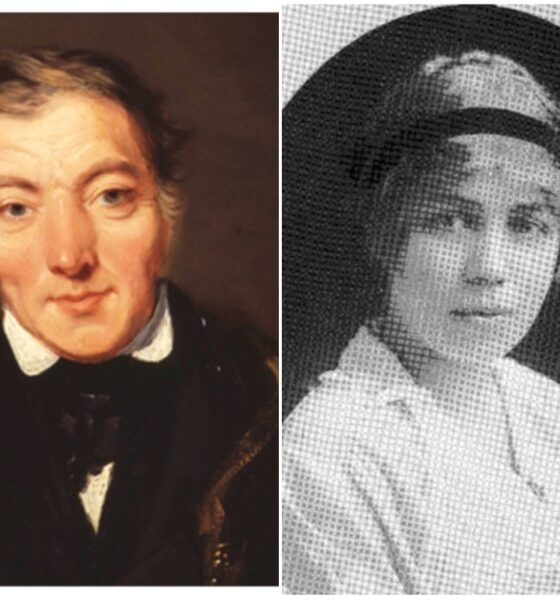 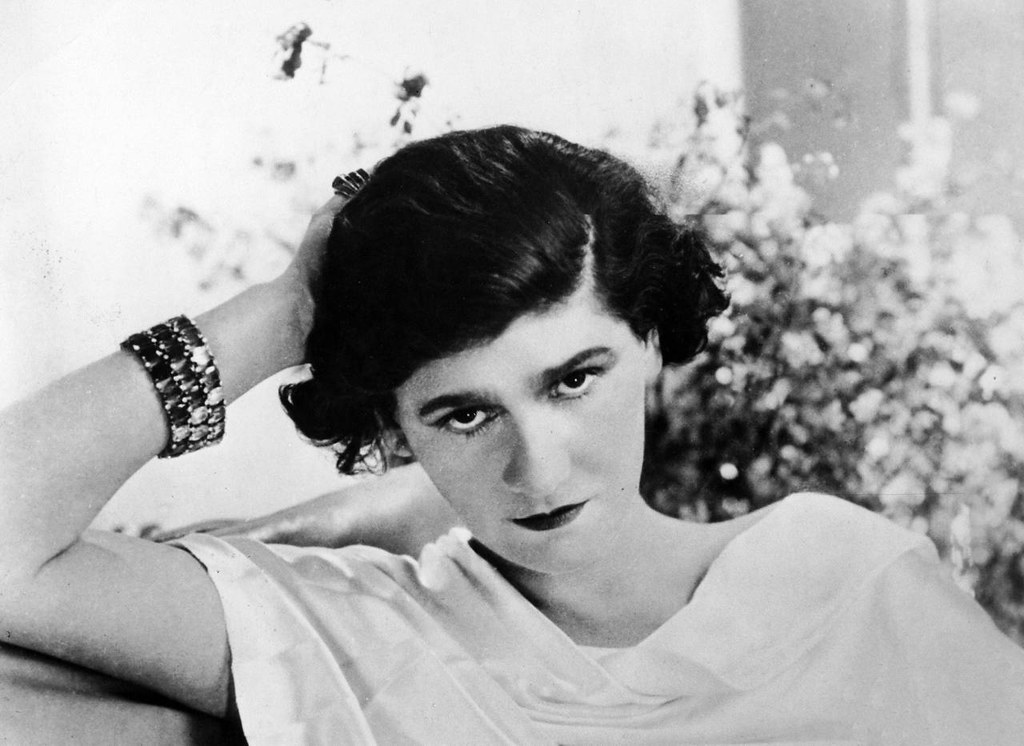 Join Saint Mary’s Cathedral on Tuesday’s in May and early June for their inspiring St Marys May Lunchtime Lectures Series.

The series will commence on Tuesday, May 11 and will continue to run for a total of five weeks until Tuesday, June 8.

Each week of the series will consist of a different unique speaker who will share their knowledge on the lives of epic figures such as Robert Owen, John Keats and Coco Chanel.

Each St Marys May Lunchtime Lectures  Series will begin at 1.15 pm every Tuesday and will run for approximately 45 minutes. The focus of the May lunchtime series will be on anniversaries that are taking place in 2021.

Join in to hear Dr Brian P. of Glenstal Abbey speak about Winnie Barrington on the 100th anniversary of her untimely death. Winnie was a Limerick native who was an innocent victim of war and was tragically killed in the Coolboreen Ambush in 1921 at just twenty-three years of age.

Tune in to hear Canon Patrick Comerford, Precentor of Saint Mary’s Cathedral speak of the life of the astonishing John D. Bernal on the 50th anniversary of his death. Bernal was an Irish scientist renowned for his pioneering skills in X-Ray crystallography. Bernal now has an institute dedicated to him at the University of Limerick.

Join in to hear architect Maria Donoghue speak of the life and works of Robert Owen on the 250th anniversary of his birth. Owen was a Welsh textile manufacturer and philanthropist, known for greatly improving conditions for factory workers during the Industrial Revolution.

Tune in on June 1st to hear all about John Keats on the 200th anniversary of his death. Poet Vivienne McKechnie will be delivering a speech on Keats. John Keats, also a poet was born in England, best known for his romantic pieces.

In the final week of the virtual series, tune in to hear Noreen Ellerker, Tourism Officer at Saint Mary’s Cathedral talk about the legacy of the iconic fashion designer Coco Chanel on the 50th anniversary of her death.

For more information on the virtual event go HERE

Related Topics:St Mary's Cathedral
Up Next