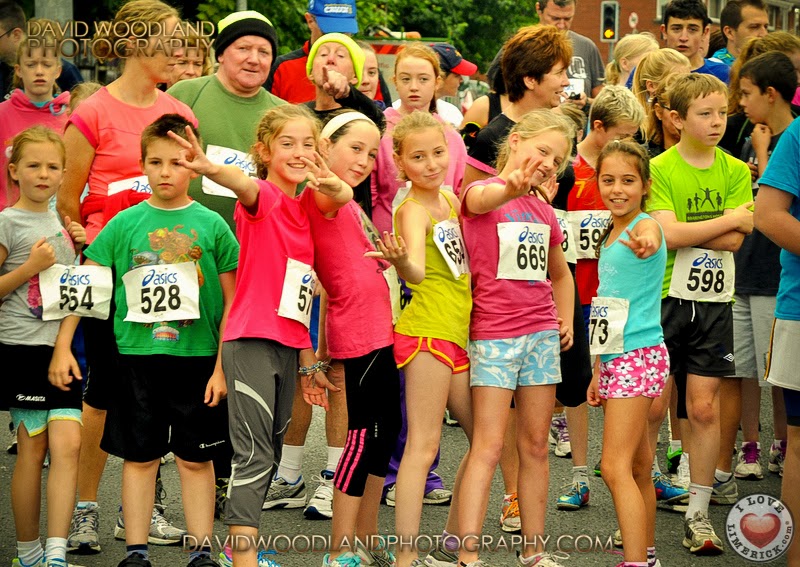 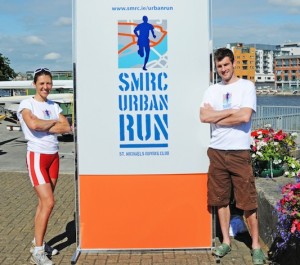 St Michael’s Rowing Club had their first 10k Urban Run on Sunday, September 29, with two of Ireland’s foremost elite athletes backing the inaugural event. Two -time world champion and Olympic rower Sam Lynch, along with Sinead Jennings, a world champion rower and long standing member of St Michael’s Rowing Club, togged out for the event amid their hectic training schedules. Proceeds from the event will help send the club’s athletes to the Olympics with a percentage also donated to charity. Sinead, who is training for the Rio Olympics, said she started running over 20 years ago, and dreaded it every day until she “realised that the thoughts of running were far worse that the reality. “At the end of a long day I run to sort out the cluttered mind that burdens all busy people. It’s my time to switch off, the only time when I can’t be called, texted, tweeted, Facebooked, or paged,” she tells me. The route ran along the River Shannon, and in the general area of the Ennis Road and North Circular Road. See www.smrc.ie/urbanrun for all info.

Photos By DAVID WOODLAND For ILoveLimerick.Com . ALL RIGHTS RESERVED.