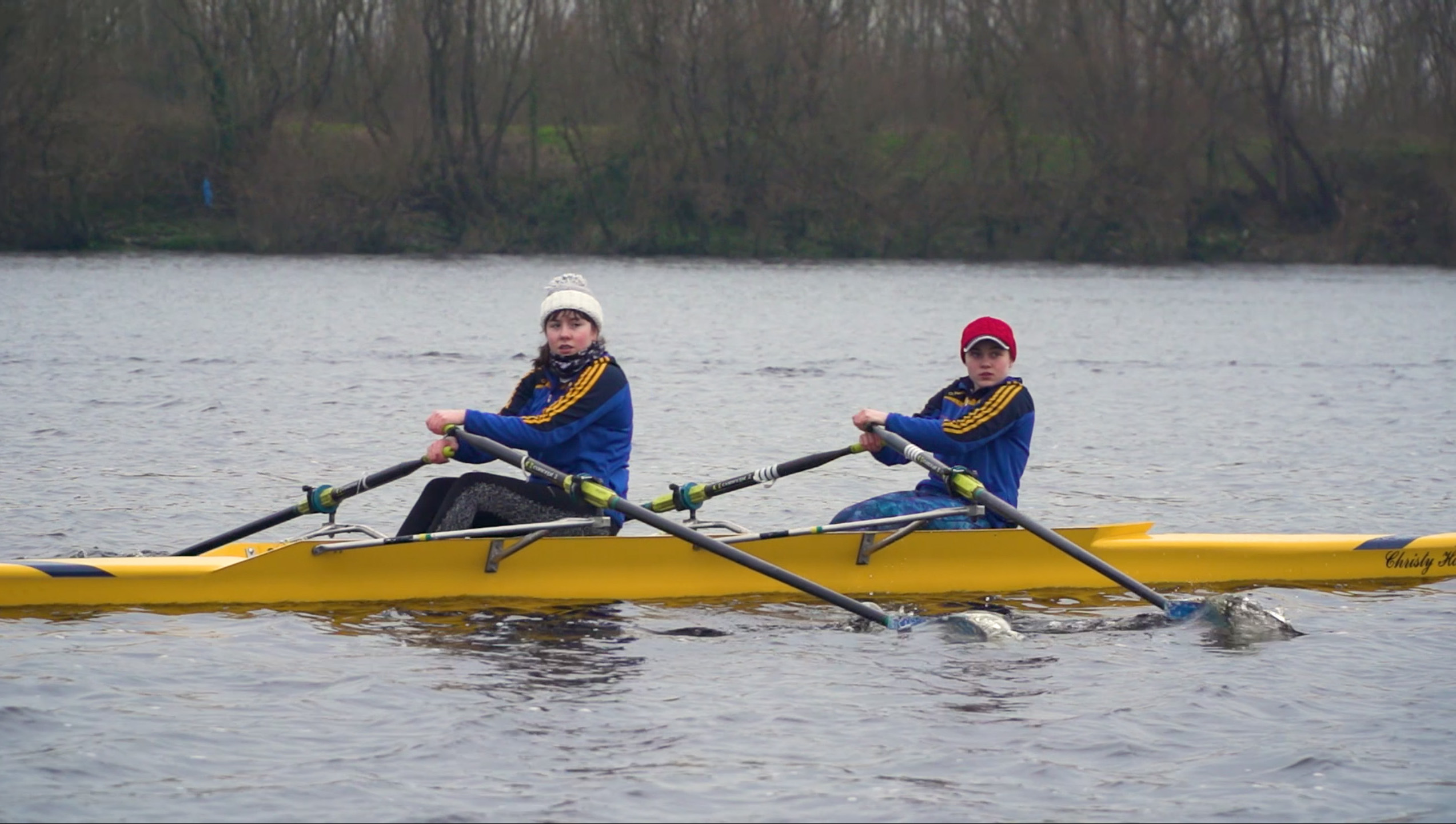 St Michael’s Rowing Club will once again host a major rowing event in Limerick City centre with the annual ‘Head of the River’ taking place on Saturday, March 21st.

The March time trail race is the first of 3 award-winning sporting events run by St Michael’s along with their pioneering Masters Regatta held in August and the 5 and 10km Urban Run in October.

The time trail race was moved from the O’Briensbridge location 2 years ago and proved to be a huge success in its inaugural year in the city centre location when over 70 crews raced over a tough 5.5 km route from downriver to the club. The club made optimal use of their O’Callaghan Strand clubhouse with the floating pontoon and clubhouse facilities for catering and entertaining.

The club will once again partner up with Limerick City and County Council to allow competing clubs and spectators to park in the Cleeves Car Park. The council’s ongoing support is vital in running the events in the city.

Rowers from St Michael’s Rowing Club on the Shannon River

Head of the River Chairman Kevin O’Connor has been the driving force in bringing the event back to the city centre location and has said that the event could not take place without the ongoing support of local Limerick businesses helping St Michael’s champion Limerick city as a sporting powerhouse and well as St Michael’s volunteer members.

Kevin said, “Treaty City Brewery are on board again as the main sponsors of our 2020 Head of River. Backed up by Sherry FitzGerald Limerick, our sponsors of the Urban Run, The Commercial Bar, our sponsor of the Masters Regatta and individual race sponsors Bowe Dental, Powerhouse Sports, ROWfit, Titan Sports, Fillipi Boats, D.Wall Boat Racing Repairs and club president Mike O’Dwyer. We are bringing the focus back onto completive racing in the city and the feedback we have had from crews if very positive”.

The clubhouse and surrounding area will be a hive of activity from 2pm as crews prep the boats, ready to launch on the water from 3:30 pm, rowing downriver for a 5pm start. The time trail is a unique event where all crews will head to the start and crews left off one by one to chase down the leading crews.

Live feeds of the timing splits with leader boards for each category will online and displayed in the clubhouse. Best viewing will be from Barrington’s Pier where spectators will be able to see over 700m of racing from downriver, past the pier and on into the city centre.

The clubhouse will be open from 2 pm with the catering crew on hand to with piping hot toasties, soup, teas and coffees ready to feed the crews as they come off the water from the finish line. Prizegiving will take place after the race in the clubhouse with 3 trophies up for grabs:

Club President Mike O’Dwyer is looking forward to welcoming everyone to the event, saying, “We have the best of facilities here in the club and a fantastic stretch of the Shannon for racing. I’m looking forward to taking to the water with all the competitors in St Michael’s own Masters Crew”.