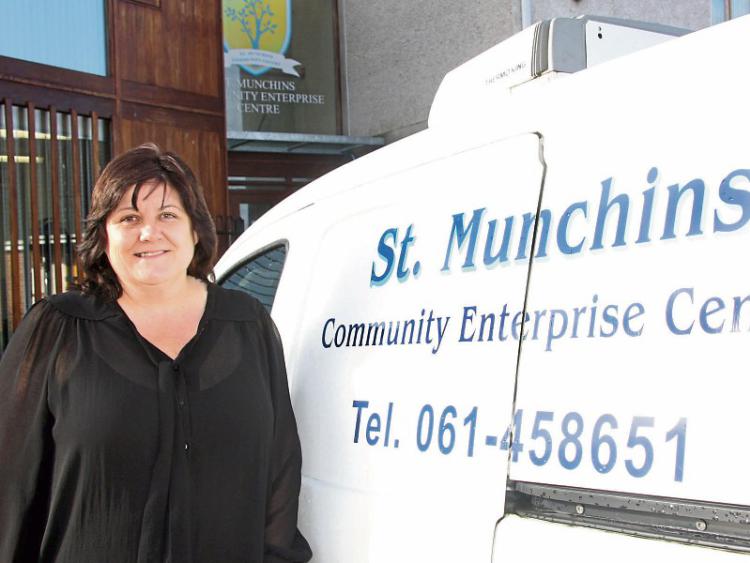 Pictured, Linda Ledger, manager of the St. Munchins Community Centre, who was “devestated” following the news of the St Munchins fire last night.

A fire broke out last night, Monday 19 February in the northside of Limerick community centre, St. Munchins community centre leaving the centre unable to open today, this Tuesday, 20 February. The St.Munchins fire is said to be due to an electrical fault.

The St. Munchins fire has caused huge devastation amongst neighbouring parishes such as Kileely and Thomondgate following the blaze at the community centre last night.

The gardai and three units of Limerick Fire and Rescue Service were called to the fire which is said to have been caused by an electrical fault in the hair salon of the centre. The room is said to now need a “complete refit,” spoke volunteer Marie Galligan, sister of Linda Ledge, the centre’s manager.

The remainder of the centre is unaffected, however, there is no electricity running through the centre. An appeal has begun for electricians and fellow members of the community to get the facility back up and running at the nearest possibility.

“At present, we are unsure as to whether or not we will be able to open our doors tomorrow to the public. We are currently trying to get our electricity back up and running, and would appreciate and help from any electrical people as we need to feed our elderly people who rely so much on us every day,” a statement from the centre said. 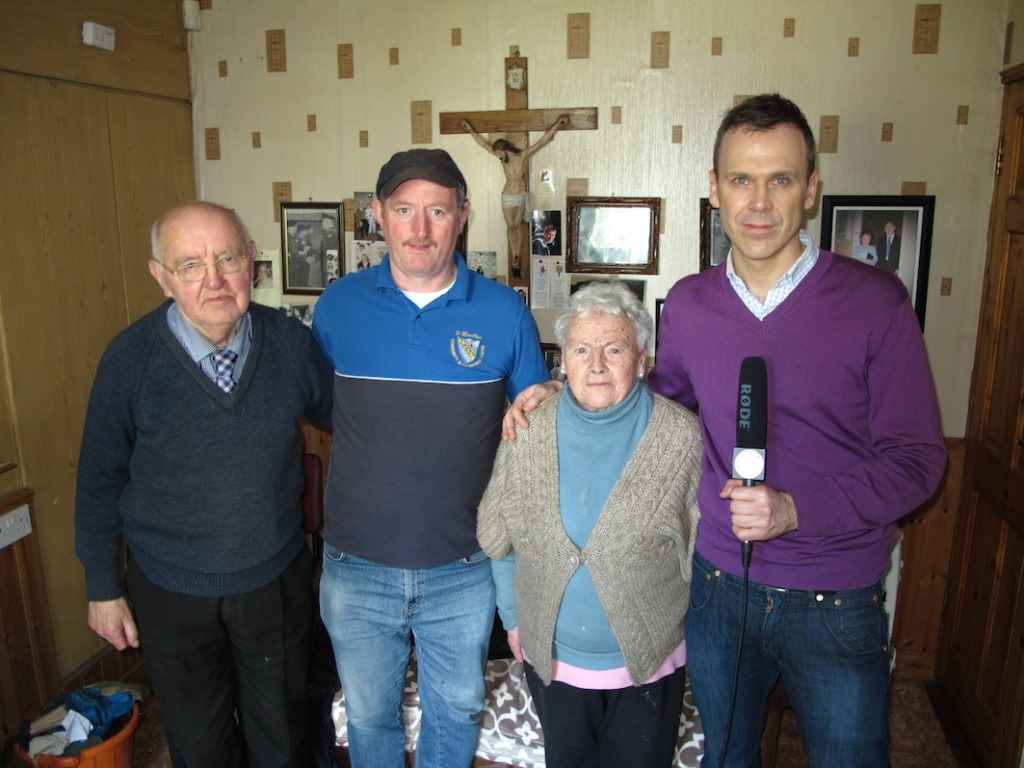 Richard with Meals on Wheels clients Mr. & Mrs O Donovan and Tony from St. Munchin’s who delivers their meals.

160 elderly people across Limerick are provided with Meals on Wheels, which is provided by St. Munchins Community Centre. 200 people descend on the Kileely Court facility daily, also.

When the news came through of the St Munchins fire, Marie said that her sister was “in tears.” The news broke at around 8.45pm last evening.

“This centre is there for everyone. When the flooding happened, they were the only centre able to help out. They 100% fund themselves. They get few donations, and they offer job opportunities to everyone. If anyone can give it back, they will probably pay it back ten times over once they’re back up and open,” Marie spoke.

Centre management will ensure that some service can be provided today, Marie confirmed, “All staff will be called in regardless to make sure this happens. But there are a lot of elderly people who will end up home alone with nowhere to go. Sometimes they come to the centre to save on heating, or just to not be lonely, Linda was just crying on the phone. She was totally devastated.”

Local to the area, Limerick City TD Maurice Quinlivan praised the gardai and fire services for their quick response, “It was only their quick response which prevented massive damage. It could have been worse, nobody was injured which is the best thing. We have a great community, I’m sure people will turn out and help us clean up the area.”