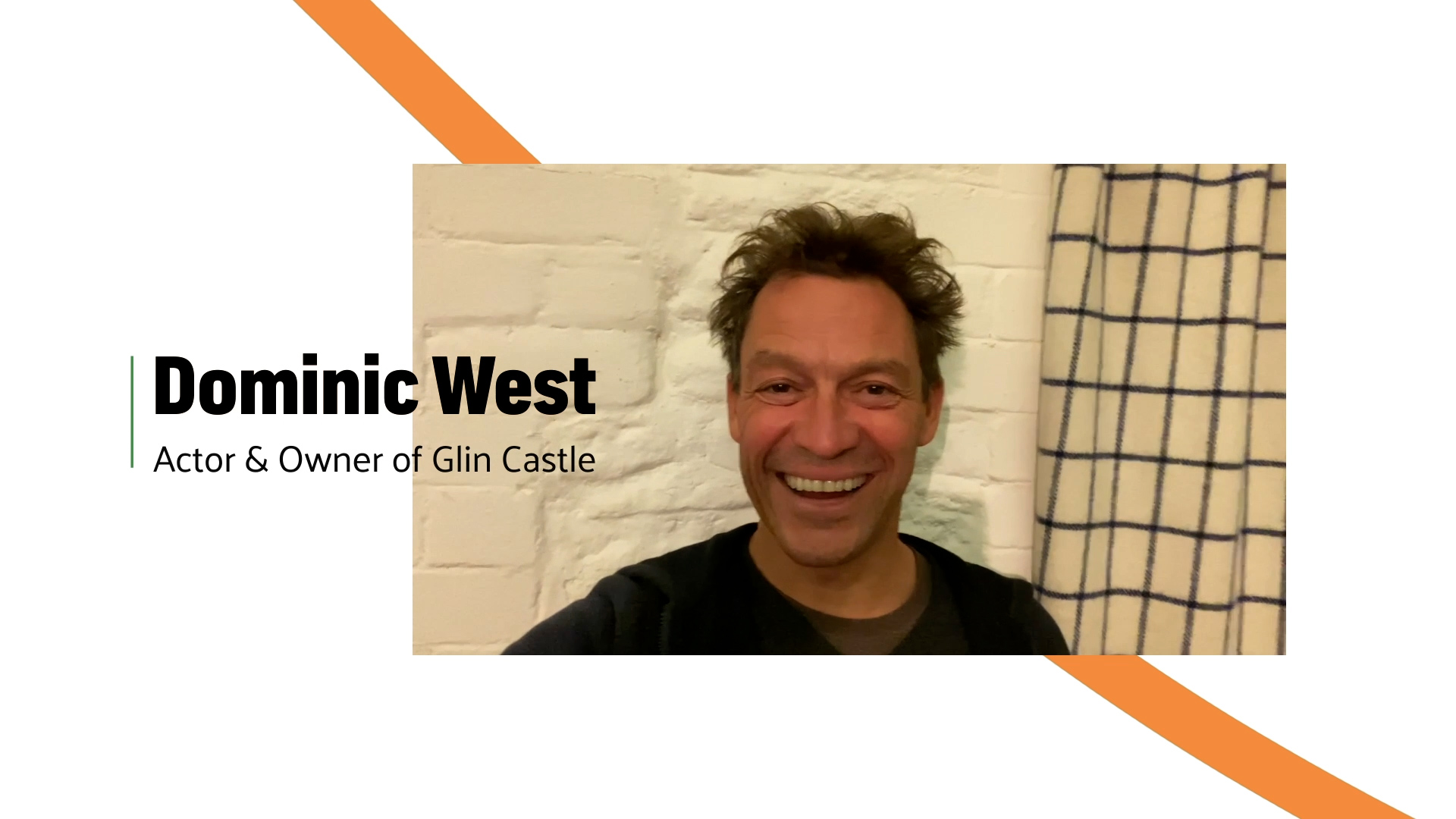 The great affection for Limerick is a theme running throughout the video where these well-known people share their messages of hope and support as they look forward to a better time when everyone can visit again and enjoy those essential Limerick experiences – like a gig in Dolans, a pint or a session in some of the atmospheric Limerick pubs like Nancy Blakes or Mother Macs or seeing the outline of an iconic castle like King John’s Castle or Glin Castle against the skyline.

Launching the video, David O’Brien of Limerick Civic Trust said; “This video is a celebration of all the fantastic things about Limerick and is a snapshot of this moment in time portraying the artists, creatives and musicians and their take on this much-loved city with its unique character, humour and vibrant cultural scene. While there are no parades or band championships this year, this video puts a spotlight on Limerick and reminds people how fun and vibrant the city is. This video invites them to visit when it is safe again.’

Dominic West, known for his roles in several hit TV series including ‘The Wire’,  has strong ties with Limerick going back to 2010 when he married Catherine Fitzgerald, daughter of the last Knight of Glin. In the longer version of the video, he says that he can’t wait to have pints and singsongs again in ‘O’Shaughnessy’s Pub’ in the Limerick village of Glin. Malachy McCourt is a famous New York-based actor, writer and politician and brother of renowned Limerick author Frank McCourt. Malachy features strongly in Frank’s famous depiction of Limerick in Angela’s Ashes and fondly recalls all the great laughs the family had in Limerick and said that ‘there’s hardly a native of Limerick who doesn’t have a song in them’ before he himself bursts into a hearty rendition of ‘Limerick is Beautiful’ (longer video). The People’s Museum of Limerick run by Limerick Civic Trust will feature the Frank McCourt exhibition later this year.

Publicist and producer Richard Lynch from the video has done wonders for his hometown, from developing the annual LGBTQ+ Pride festival into a week-long event to promoting and celebrating the positive image of Limerick through Ilovelimerick.com.

Professor Kerstin Mey is a German academic who in 2020, assumed her role as President of the University of Limerick, making history by becoming the first woman to be President of a University in Ireland. What better person to showcase the Irish language in the video than Mícheál Ó Súilleabháin talented musician from Limerick, best known for his Sean-Nós singing.

One of the areas everyone is missing right now is brilliant bands and live music and Limerick are known for its buzzing live music scene and is home to great new musical talents like Emma Langford (featured in the video) and award-winning rapper and spoken word artist Denise Chaila. Everyone who knows music knows Mick and Valerie Dolan and the amazing platform for new artists their renowned warehouse – Dolans Live Music Venue has become since it opened in 1998. Dolans, in normal times, is home to touring live artists from across the globe and hosted iconic bands like Aslan, Snow Patrol and Franz Ferdinand. This St. Patrick’s evening Dolans invites you to experience a virtual musical celebration – ‘Wild Atlantic Edge’ at 7 pm from Limerick with performances from a number of musicians including Sharon Shannon, Hermitage Green and Emma Langford.

Limerick Civic Trust is a self-funding charity, which initiates and undertakes a programme of projects for the general improvements of Limerick’s environment in conjunction with local authorities, state agencies and other interested parties. It is an independent non-profit making voluntary society and is registered as a charity. The People’s Museum of Limerick at No.2 Pery Square is run by Limerick Civic Trust and aims to reflect the diverse lives of the people, buildings, and streets of the city. It showcases the eclectic and fascinating collection of items in the care of Limerick Civic Trust, as well as artifacts that are visiting from elsewhere. St Patricks Festival Love Limerick

Tune in to take part in the Limerick St Patricks Festival 2021!