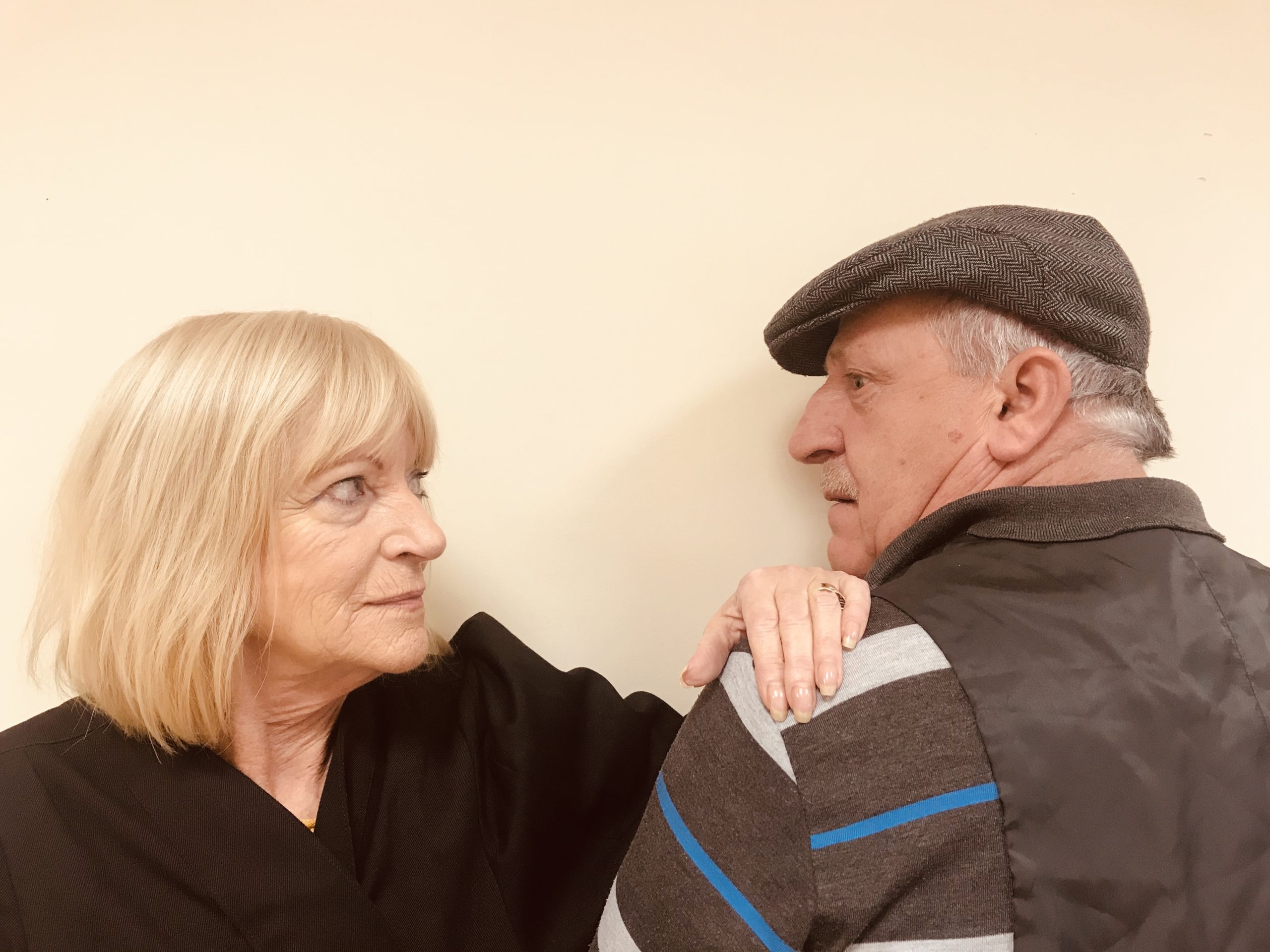 St. Saviours Community Drama Group is staging their newest play ‘#whodunnit?’ at the Belltable on Thursday and Friday, March 24 and 25. It will be the group’s thirteenth original production.

‘#whodunnit?’ brings audiences back to 1975 when the Danus Clothing factory was in full production. An item of jewellery is found in the bottom of the Abbey River near Baals Bridge, leading to the reopening of a historic missing person’s case.

The fantastic, fresh play leads us to a courtroom drama and an unexpected conclusion, which will keep people on the edge of their seats.

Karen Fitzgibbon is returning to the director’s chair yet again after the successful performance of last year’s ‘De Craic Factor’. Karen, speaking about this year’s show, said, “This brand-new comedy-drama explores a deep dark secret buried within the community, a historic missing person case never solved.  St. Saviours embark on a new road with this genre of theatre.”

“It is a bold and brave move for St. Saviours, writing a brand-new storyline, yet again! The challenge never seems to faze the group and this year is no exception,” Karen added.

With 12 sell-out shows under their belt, two short films, a STAR Award nomination and the upcoming world premiere of ‘#whodunnit?’, St. Saviours continues to stun audiences in the Limerick region.

St Saviours Community Drama Group is supported by the Limerick and Clare Education and Training Board (LCETB), BTEI, LCEN and Limerick Arts Office.

Tickets are selling fast at the Lime Tree Theatre and the Belltable box office. At €7.00 a ticket, this dramatic comedy is a bargain!

Playing Thursday and Friday, March 24 and 25.

To book tickets or check out more information on ‘whodunnit?’, click here.

UCH Russian ballet cancelled in solidarity with the people of Ukraine