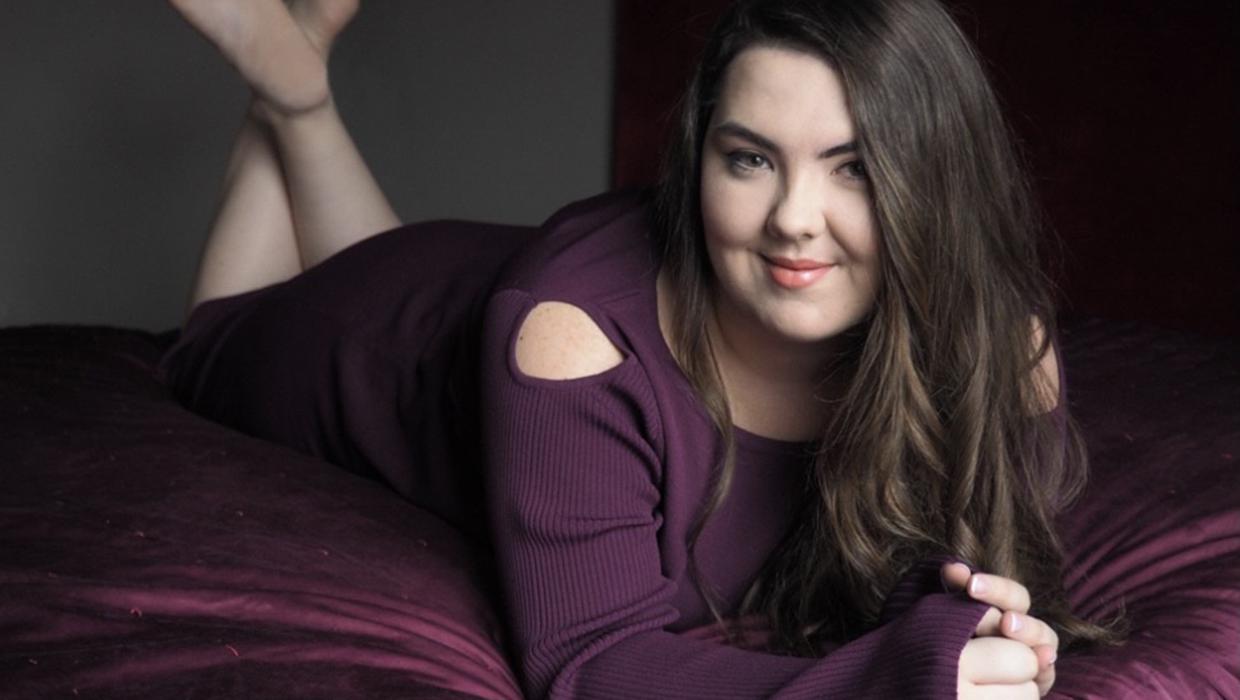 Stacey was a winner in Season One of The Fashion Hero

Limerick’s Stacey Dineen is ready to make 2022 her year with both an EP set to be released and a mentor role on the Canadian reality TV show ‘The Fashion Hero.’

Stacey decided to pursue modeling after dropping out of secondary school due to severe bullying. After applying to casting calls, she applied to The Fashion Hero, a Canadian reality TV show that celebrates diversity and welcomes all sizes, shapes, colours, and ethnicities.

Stacey Dineen was one of 30,000 applicants and was invited for the filming of Season One of the show in Montreal in 2016, and went on to win the show in 2017, despite being the youngest contestant at just 18 years old.

After winning, she was featured in Ireland AM and The Late Late Show, where she utilized her platform to speak honestly about her experiences with severe bullying while she was in school.

She is now returning to ‘The Fashion Hero’ in Season Two as a special guest and mentor to the younger contestants during 2022 filming.

However, this is not the only exciting upcoming project the Knocklong native is working on as she is also currently working on her EP, which is due to be released next year.

Stacey’s song ‘Stay Strong’ has 4.4k views on YouTube, where has previously posted covers of songs. She has also appeared on ‘I Would’ by Bjerlund.

“The first song will be recorded in London, second in Ireland and the rest will be done in Los Angeles after the new year,” she explained on Facebook.

The last of her three singles are to be released in February, March, and April, followed by her EP in the summer.

For more about The Fashion Hero go HERE

Related Topics:stacey dineen
Up Next