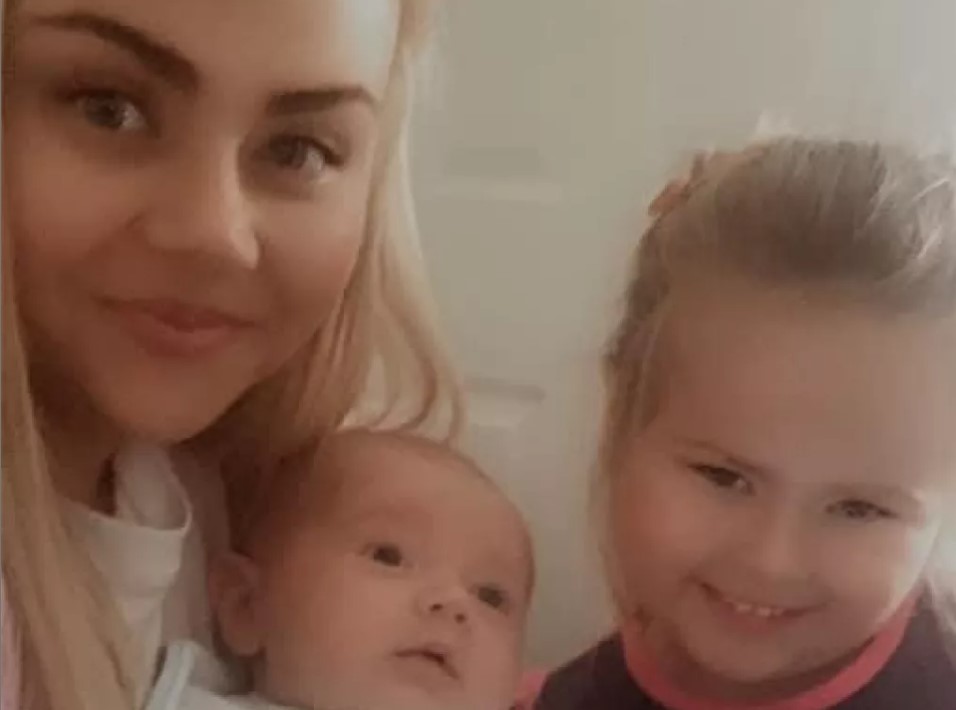 Daffodil Day is usually held each March but has not taken place in three years due to the pandemic. The premise of Daffodil Day is to take back from cancer and raise funds and awareness using the cheerful symbol of the daffodil.

Stacey’s cancer journey began when she was just eight years old when she was diagnosed with non-Hodgkin’s lymphoma at Our Lady’s Children’s Hospital Crumlin.

“At the time I was eight, so I didn’t realise what cancer was,” Stacey recalled.

“More so, they were telling me I might lose my hair and that was much a much bigger deal at that age.”

At such a young age, Stacey couldn’t comprehend what a cancer diagnosis meant until she was sat down and it was explained to her that she was sick. When they told her she would have to take lots of medicine and stay in the hospital, Stacey realised ‘just how severe it was’.

Stacey went through eight months of chemotherapy, as well as surgery, which meant she had to make excessive journeys up and down to Crumlin. She was also frequently admitted to University Hospital Limerick due to picking up infections.

Cancer took a lot from Stacey, such as school days and family trips to Ballybunion. One of the fears Stacey had was the effect of treatment on her ability to have children.

“I was told that there was a possibility I wouldn’t be able to have children because of the treatment,” said the Corbally woman.

Stacey had her last cancer clinic appointment ten years after her first diagnosis and is now a proud mother of two.

Stacey’s advice to those facing a cancer diagnosis is to take all the support they can get.

“I had all my family behind me and that’s what kept me strong. Keep telling yourself that you can get through it,” she suggested.

Stacey encourages Limerick people to support Daffodil Day in any way they can, so that one day cancer can take no more.

“March 25 is the biggest fundraiser of the year for the Irish Cancer Society, and I would encourage people to get involved and support Daffodil Day so that we can take back from cancer,” Stacey commented.

For more stories on the Irish Cancer Society, go HERE