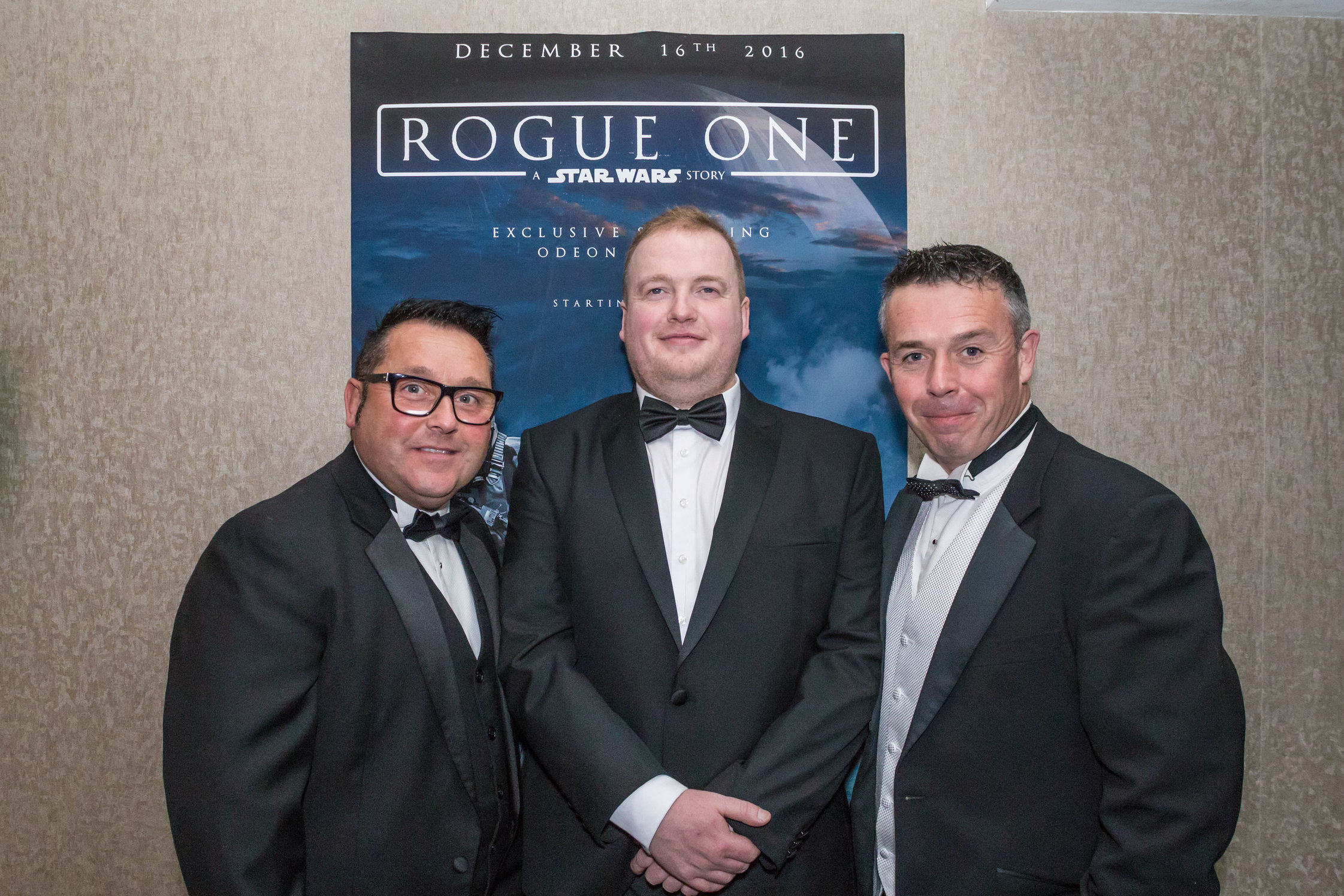 Star Wars: Rogue One is the latest release in the much loved Star Wars franchise, and the event organised by Mike and Jason is a must for all of those looking to embrace their inner Jedi. Tickets costing €30 include a ticket to the screening, popcorn and a soft drink, finger food before the screening as well as the opportunity to have your photo taken with Star Wars characters such as R2D2, Chewbacca and two surprise characters will be attending this year’s event.

You can buy tickets for the Star Wars Rogue One fundraiser from Mike Buckey 0872118235 and Jason Nash 0872804583. People are advised to book early to avoid disappointment.

Having had success with last year’s fundraiser in aid of the late Jason Corbett, Mike and Jason aim to continue supporting local charities where possible. “We just want to show that Limerick can be very positive, we want to support everything in the local area,” said Jason Nash.

The organisation has grown from that initial meeting to a full blown headquarters at Atlas Avenue on the Dock Road housing state of the art equipment to help keep the people of Limerick safe in unpredictable waters. It also holds pontoons along the waters of Limerick equipped with boats which were established with the help of donations. As a result from these, Limerick Marine Search and Rescue are incredibly responsive in an emergency call due to their quick accessibility to the water.

You can find more information on Limerick Marine Search and Rescue here.
Here you can read about Mike and Jason’s last event.