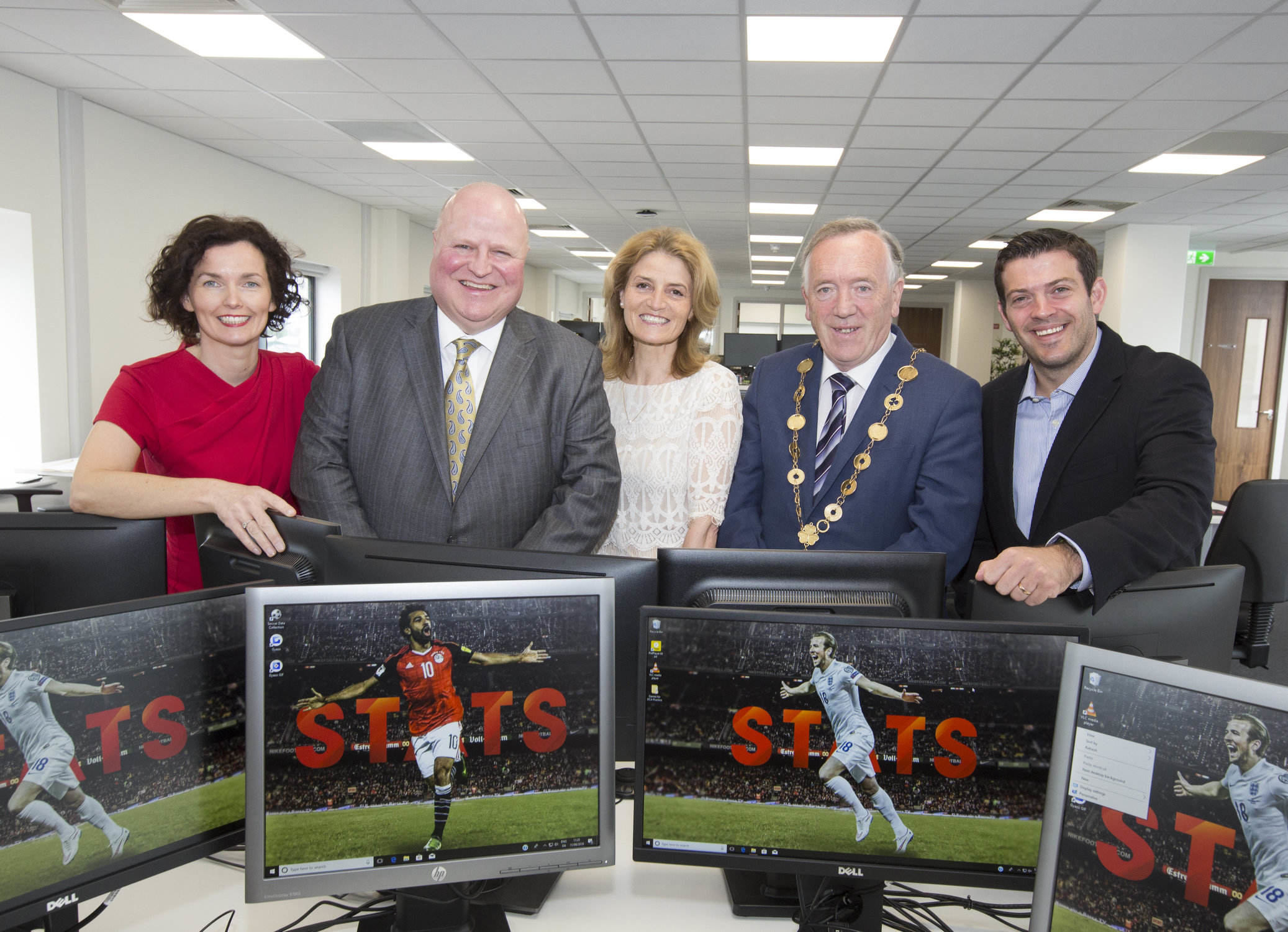 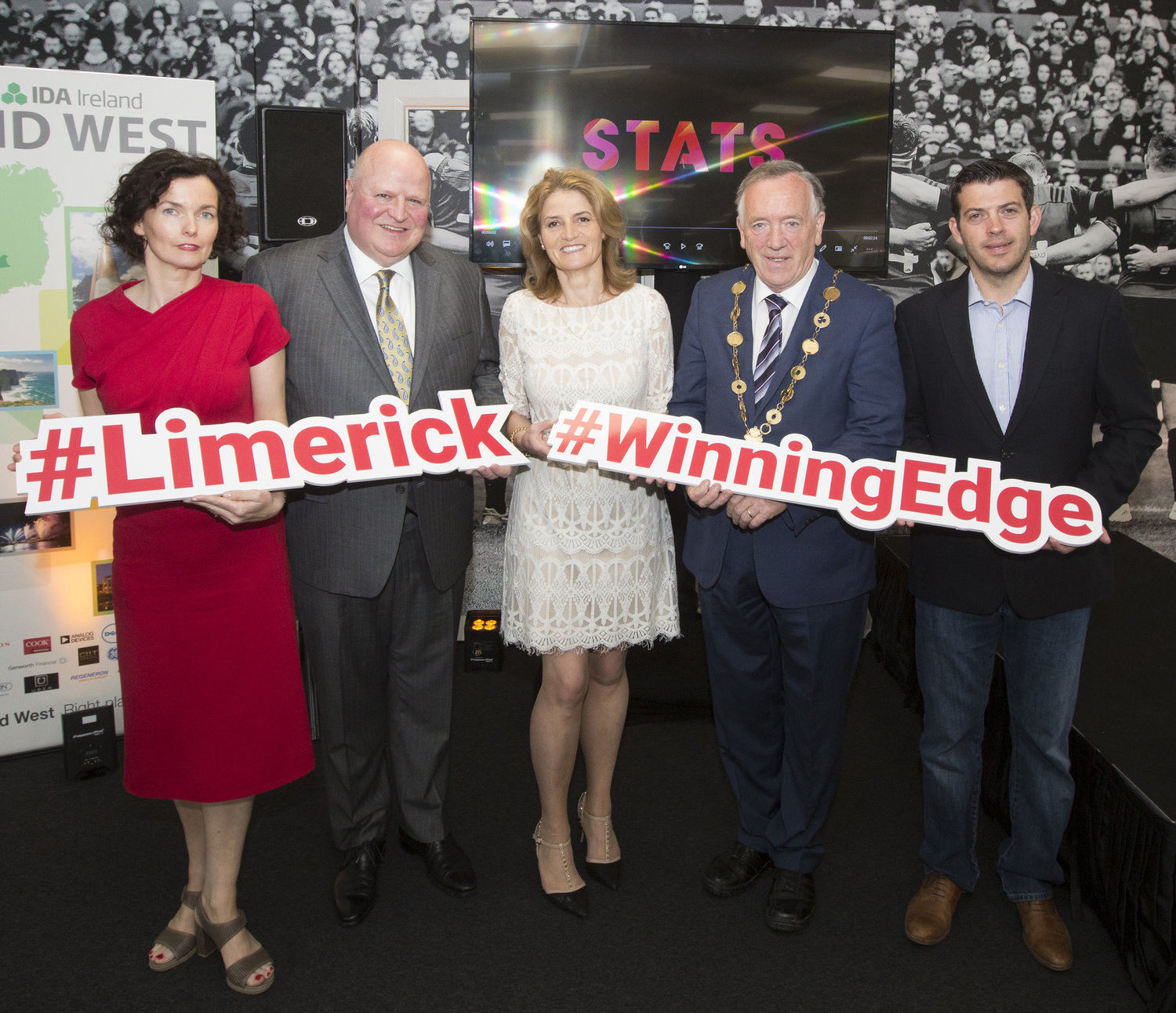 STATS worked closely with the IDA and SportsTech Ireland in evaluating Ireland, eventually selecting Limerick as its European, Middle Eastern and African (EMEA) HQ. Limerick was a natural choice for STATS as it allows the company to tap into collaborative education partnerships with a range of local third-level institutions while offering access to the ever-expanding technology and science cluster that is transforming Ireland’s Midwest. STATS brought on Irish sports technology pioneer, Gráinne Barry to run the new Limerick office as (EMEA) Regional Operations Director.

STATS has been expanding its reach across EMEA over recent years, reinforcing partnerships with leagues, teams, brand and media companies. STATS is at the forefront of sports intelligence, with high-performance teams across football (soccer), basketball, rugby and other sports relying on STATS’ products and solutions to find their winning edge through data.

“Over the past eight months, Gráinne and her team have done an exceptional job getting our production and staff up and running in Limerick,” said Carl Mergele, Chief Executive Officer at STATS. “STATS is committed to driving innovation in team performance, fan experience and live sports data, and our new EMEA headquarters in Limerick is ideally suited for this. We are thrilled to officially add Limerick to our global footprint, and build a Limerick team that is as passionate about sports and innovation as we are.”

Minister of State for Trade, Employment, Business, EU Digital Single Market and Data Protection, Pat Breen TD congratulated the company on the official opening of their new offices saying “STATS is a global leader in sports intelligence, and it is no surprise that many of the top teams and leagues across a range of sports around the world are clients. Limerick with its strong sporting pedigree, technology cluster and links to third level institutions was the natural choice for STATS, and the Mid-West is now home to a large group of Tech companies. This is an example of the success of our commitment under the Regional Action Plans for Jobs to provide quality jobs in regional locations.”

IDA Ireland, Executive Director, Mary Buckley congratulated the company on their move to new permanent offices in Limerick, saying “Your arrival last October was widely welcomed. I’m pleased to see the great progress made since including collaboration with LIT and UL. Limerick and the Midwest Region is so vibrant right now and that energy, combined with its rich sporting tradition and growing technology and life science clusters, make it an ideal location for STATS to grow. I wish you continued success here.”

STATS’ Limerick recruitment has already begun and aims to place up to 100 full and part-time staff for its Limerick operation by the end of this year.

Related Topics:STATS Limerick
Up Next