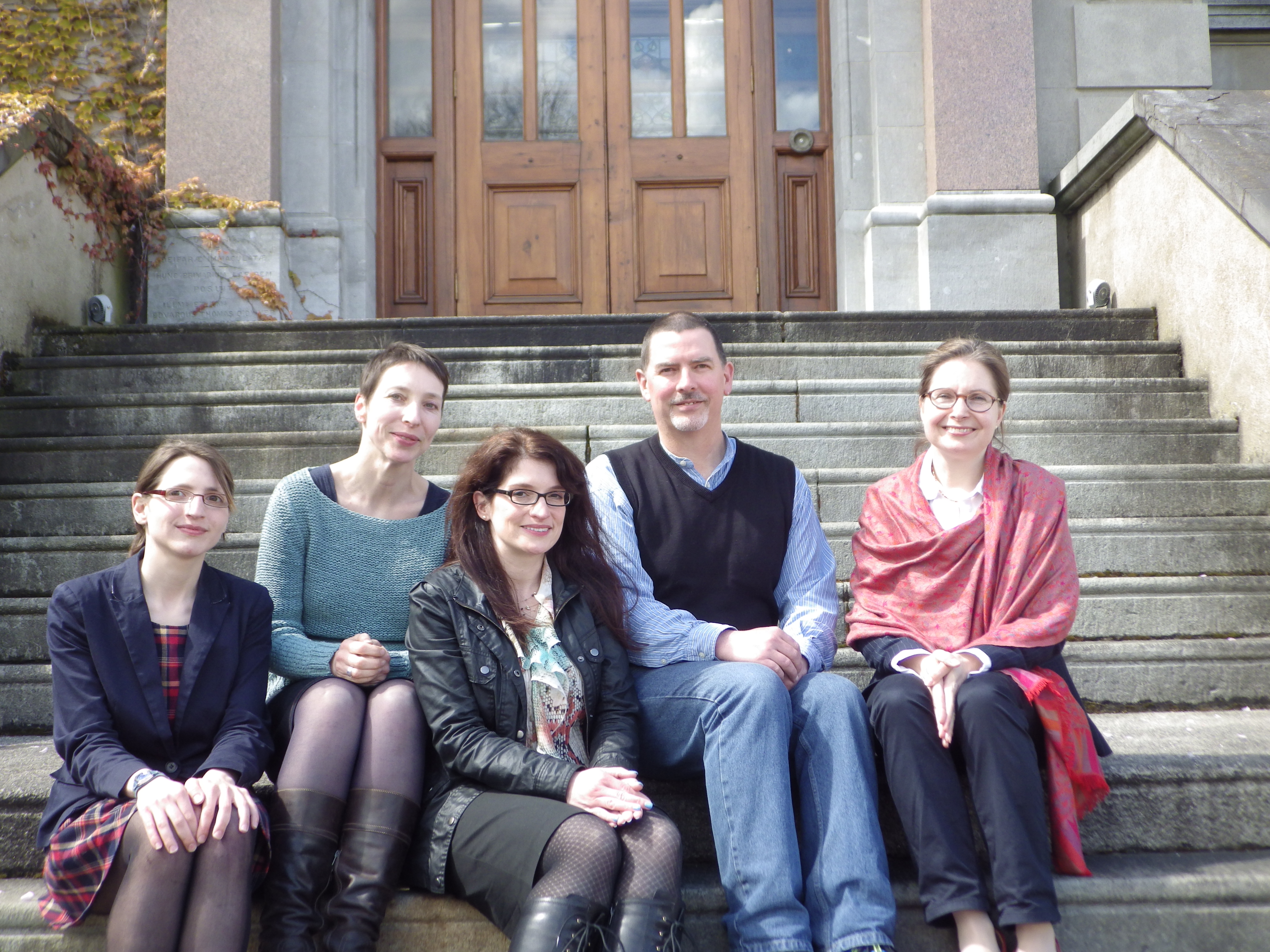 The German Academic Exchange Service (DAAD), founded in Heidelberg in 1925 on the initiative of a single student, is a publicly-funded independent organisation of higher education institutions in Germany.  DAAD supports over 100,000 German and international students and researchers around the globe each year making it the world’s largest funding organisation of its kind. DAAD also promotes internationalisation efforts at German Universities, helping developing countries build their own systems of higher education, and supporting German Studies and German language programmes abroad.

Barry, originally from South Africa but living in Killaloe, Co. Clare for the past seven years,  entered MIC in 2013 as mature student on the Liberal Arts programme and undertook German Studies ab initio (for beginners) as one of his subjects, keeping German Studies on as a degree subject in second year.   He applied for a DAAD scholarship in order to undertake a research project looking at how imagery is used to portray the Irish and the English in both Friedrich Engels’ and Leopold von Ranke’s 19th century histories of Ireland. The project also aims to explore how these images are used as a commentary on the positive or negative effects of British Imperialism, and how they could be interpreted by Germans who were, at the time, politically debating Bismarck’s apparent lack of enthusiasm for German imperialist expansion.  Barry will commence this research study in October in the University of Passau and his research will be supervised by Dr. Joanna Rostek, University of Passau.

Congratulating Barry on his remarkable achievement Dr. Christiane Schönfeld, Head of German Studies at MIC, said “My colleagues and I in the Department of German Studies are absolutely delighted for Barry and proud of his tremendous achievement. He has worked very hard for this award which is a highly competitive process”.  Speaking on the fact that he is the first undergraduate ab initio student in Ireland and Britain to be awarded this scholarship Dr. Schönfeld said “The scholarship is a credit to all my colleagues, and also reflects the outstanding work done by our language assistants, who are primarily teaching the ab initio groups in Year 1. I am very grateful to them and to our postgraduate assistants in the Department of German Studies, whose enthusiasm, hard work, and deep commitment to teaching is reflected in Barry’s success. This is the second time in the past four years that an undergraduate student of MIC’s Department of German Studies has been successful in securing a DAAD scholarship”. She paid special tribute to Dr. Szilvia Lengl who taught Barry in his first year at MIC.

Speaking on the year ahead of him Barry said “I am mindful of the challenges of living away from my wife and child for a year, and of being a mature student in the European student exchange environment where youthfulness is the norm. However, this is an opportunity not to be missed; not only because of the time it gives me to pursue the aims of the research project, but also because of the opportunity it gives me to improve my own language skills, and to further develop my understanding of interculturalism in Europe”.

Concluding he thanked the Department of German Studies at MIC for their encouragement  to date saying “I could not overstate the positive support I have received from the German Department at MIC, starting with the quality of the German programme itself, continuing with the dedication of the lecturers to take students to a level where they can challenge the DAAD application process, and culminating in the advice, assistance, and coaxing that went into helping me put together an acceptable research proposal”.  He paid special tribute to Dr. Sabine Egger, MIC, who was especially instrumental in mentoring him through the various application phases.

Barry will commence his studies in Passau in October where he will reside until July 2016.  We wish him continued success.