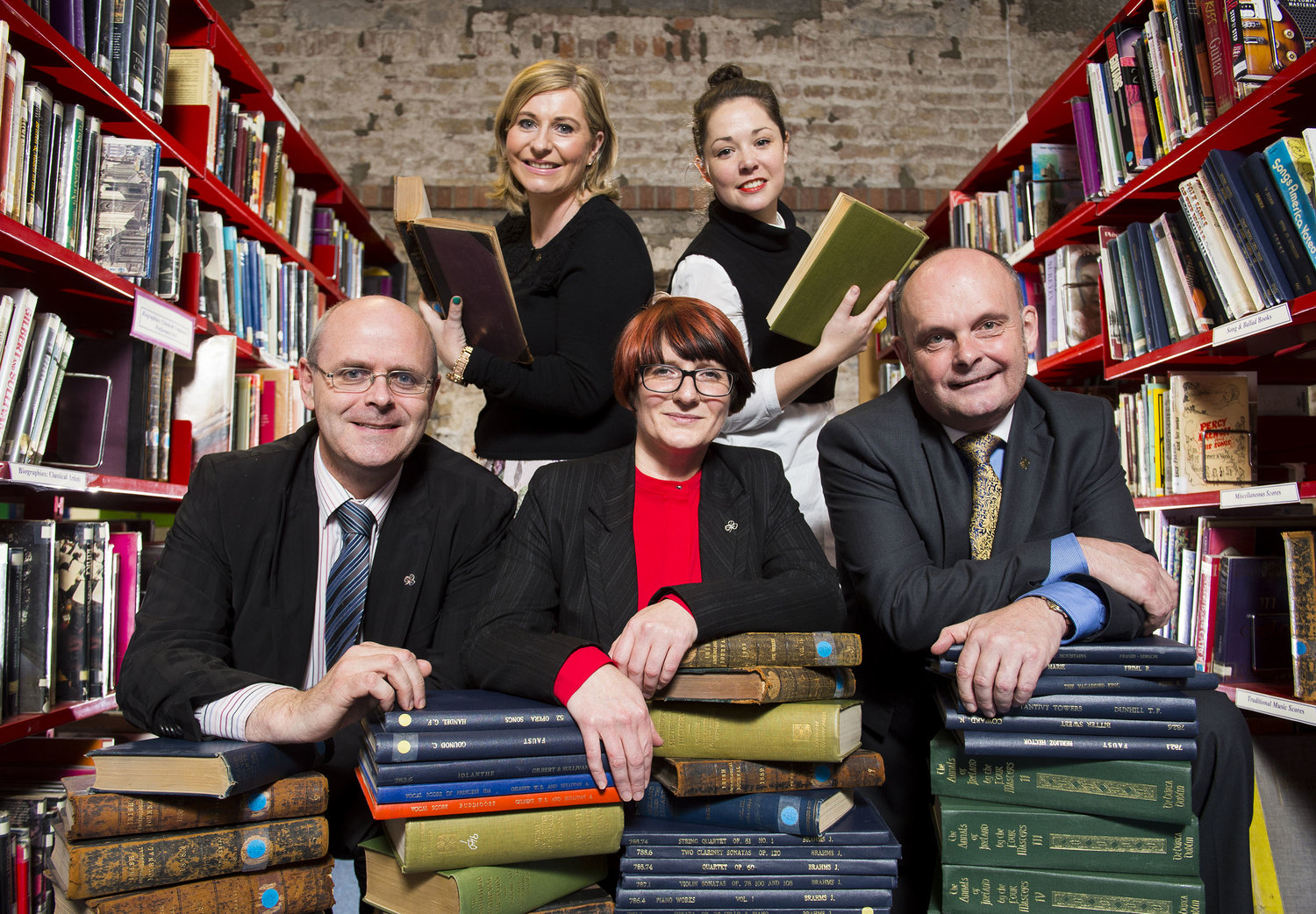 Limerick is to host the fifth International Summit of the Book conference which takes place at The Strand Hotel on the 2 and 3 of November 2016.

Delegates from across the globe will arrive in the heart of the city for this prestigious event next month.

Every year, the international Summit of the Book conference is held in a city that has a global cultural impact.  The inaugural conference was held in Washington DC in 2012 and has subsequently been held in Singapore, Paris and Alexandria in Egypt.

The organizing team worked in conjunction with Limerick City and County Council and the Shannon Region Conference and Sports Bureau.

This is a truly remarkable event and is hosted in conjunction with the Library of Congress in Washington DC along with the most prestigious library and information organizations in Ireland, Northern Ireland, Scotland, Wales and England.

The Summit will run over two days with a host of international speakers from Africa, USA, The United Nations in Geneva, UK, Finland, Latvia, and many speakers from across the island of Ireland.

One of the highlights will be the keynote address by the internationally renowned Dr Ismail Serageldin from the Bibliotheca Alexandrina (Library of Alexandria), Egypt.

Dr Serageldin’s biography is vast and his achievements and awards are monumental.  He is the advisor to the Egyptian Prime Minister in all matters concerning culture, science and museums.  He has served as Chair and member of many international institutions including the Advisory Committee of the World Social Science Report as well as the UNESCO-supported World Water Scenarios and the Executive Council of the Encyclopaedia of Life. Dr Serageldin was also Vice President of the World Bank from 1993 – 2000.

While Dr Serageldin is visiting Limerick for the Summit, he will meet Limerick City and County Council to discuss plans to build a new public library for the city.  His input will be invaluable as Limerick builds a new library for the future.

Mayor of the City and County of Limerick, Cllr Kieran O’Hanlon said: “I would like to commend the organizers for securing this prestigious event for Limerick.  Culture in Limerick is increasingly playing an important role in the city’s rejuvenation, and The Summit of the Book will put Limerick on the map globally.”

President of the Library Association of Ireland, Dr Philip Cohen said: “The Summit has all the hallmarks of being a fantastic opportunity to meet and to network for anyone who has an interest in Books, Literature, Writing, Libraries or Information.  It is unlikely that such eminent and respected leaders in the field of libraries and information will assemble in such numbers in the beautiful City of Limerick for quite a while.”

“The Summit was attracted to Ireland and Limerick city for its rich and amalgamated blend of Culture, Writers, the Arts and the celebration of Ireland’s centenary year.  The Summit has been endorsed and received well wishes from Carla Hayden, who was recently sworn in by the Chief Justice of the United States as the 14th Librarian of the Library of Congress.”

The hosting of the Summit will further increase Limerick’s profile as a destination for global conferences.

Such conferences can generate millions of euro for the local economy every year.

General Manager of the Shannon Region Conference and Sports Bureau, Karen Brosnahan said: “The team from LIT Library epitomizes the very essence of what being an ambassador for you city is.  They have been Fáilte Ireland and Shannon Region Conference Bureau ambassadors for almost 10 years.  They have bid for and won three prestigious conferences for Limerick this year alone worth €1.35 million.  With another event scheduled to return in 2017 that they previously held here in 2012, theses ambassadors are helping put Limerick firmly on the map as an international congress city of choice for International Associations.”

“The Summit of The Book is a very special event and we are honored to see Limerick listed among such giants in hosting international conventions as Washington DC, Paris, Singapore and Alexandria.”