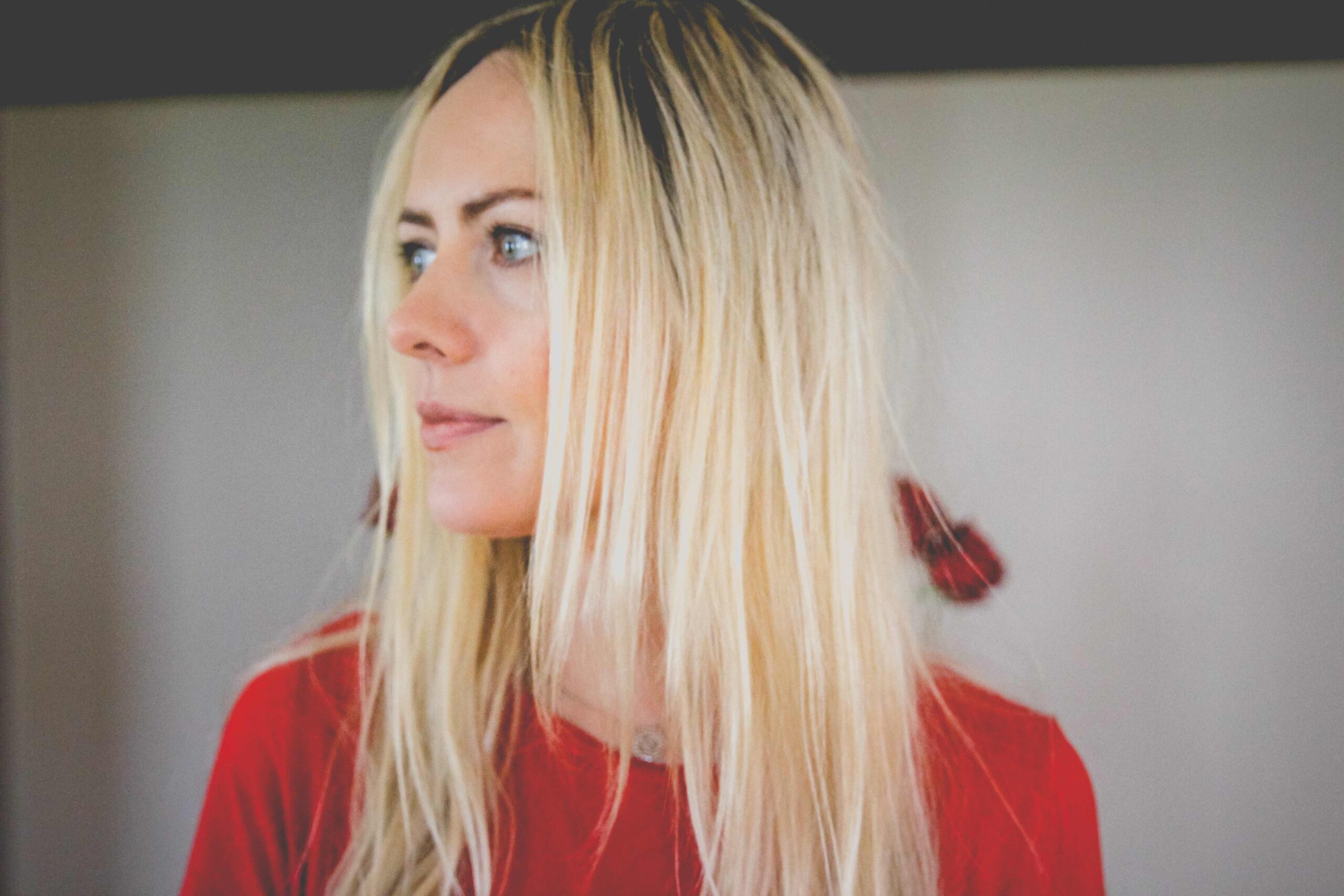 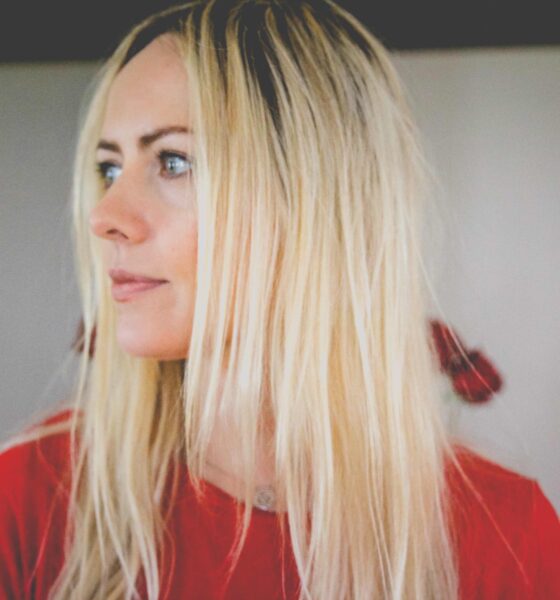 Susan Quirke debut album – Into the Sea, is the stunning breakthrough debut album from the Lahinch-based County Limerick-born singer songwriter. 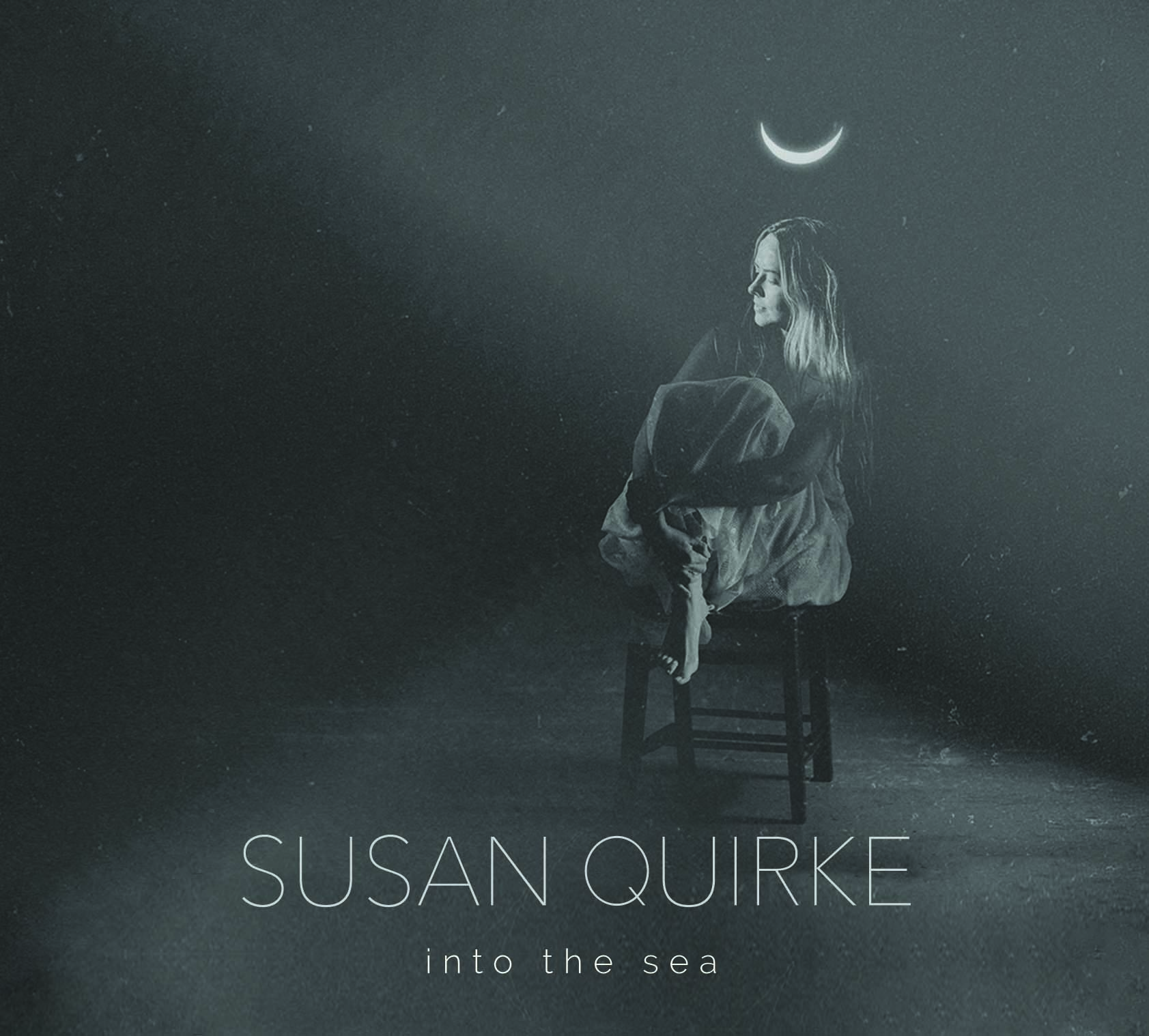 Into the Sea is a concept album that plays upon the metaphor of the sea as a sea of consciousness.

Into the Sea is the stunning breakthrough debut album from Lahinch-based County Limerick-born singer, songwriter, and musician Susan Quirke, out now. Recorded alongside some of Ireland’s finest musicians, it features elements of indie-rock and folk, with an ethereal sound that announces this as an album of great depth and beauty.

Susan has released five tracks to date, and her music has been played on RTÉ 1’s The John Creedon Show, Late Date, The Ray D’Arcy Show, and BBC Radio. Susan has performed at the Electric Picnic, and Body & Body&Soul music festivals played for figures such as the Dalai Lama and President Higgins. She has been featured in Hot Press, The Irish Times, and The Sunday Independent.

Susan is also an award-winning social entrepreneur for her work in the field of mental health and wellbeing. She is well-known as a meditation teacher and has taught people all over the world to meditate. She has worked with the Irish rugby team and previously led a meditation for over 6000 people during the #StandForTruth social justice event in Dublin.

This Susan Quirke debut album features Irish music luminaries Colm Mac Con Iomaire on violin (solo artist, The Frames, The Swell Season), Colm Quearney on guitar (The Square Pegs, Lír), Robbie Malone on bass (David Gray, Lír), Justin Carroll on piano (The Frames, Iron and Wine), and Graham Hopkins on drums (Therapy, The Frames, The Swell Season). The album was recorded in Dublin (The Qube studio) and Wicklow (The Meadows). It was engineered by Ruth Kennington and Rían Trench and mixed and mastered in France by Grammy award winner David Odlum. It was co-produced by Susan Quirke and Colm Quearney and the release was supported in part through the Album Release Stimulus Initiative by First Music Contact with the Department of Tourism, Culture, Arts, Gaeltacht, Sport and Media.

The songs on Into the Sea were written by the ocean at locations in County Clare, Dublin, and northern California. Into the Sea is a concept album that plays upon the metaphor of the Sea as a sea of consciousness. The songs draw upon reclamation of personal power, healing, transformation, and holding on in hard times. Other pieces speak to the power of community, interconnectedness, the global refugee crisis, connection with nature, cultivating peace of mind, and alchemising fear into love. This is a grower of an album, bringing the listener into a more profound richer experience with every listen.

Susan Quirke debut album highlights include the high-powered indie anthem The Embrace (exploring a powerful moment of forgiveness), the upbeat I Like the Way (a catchy alternative love song), Let Us Love (an ode to intimacy and love), and To the Bone (a timely uplifting reminder of our inner strength). Other songs such as Follow Rivers Way are stripped back and make for more mellow listening. Susan has written a deeply personal blog about her 10-year journey of making this album which you can read on her website susanquirke.com

Order on CD or digital via Bandcamp HERE

Three Limerick trails to discover this May Bank Holiday weekend