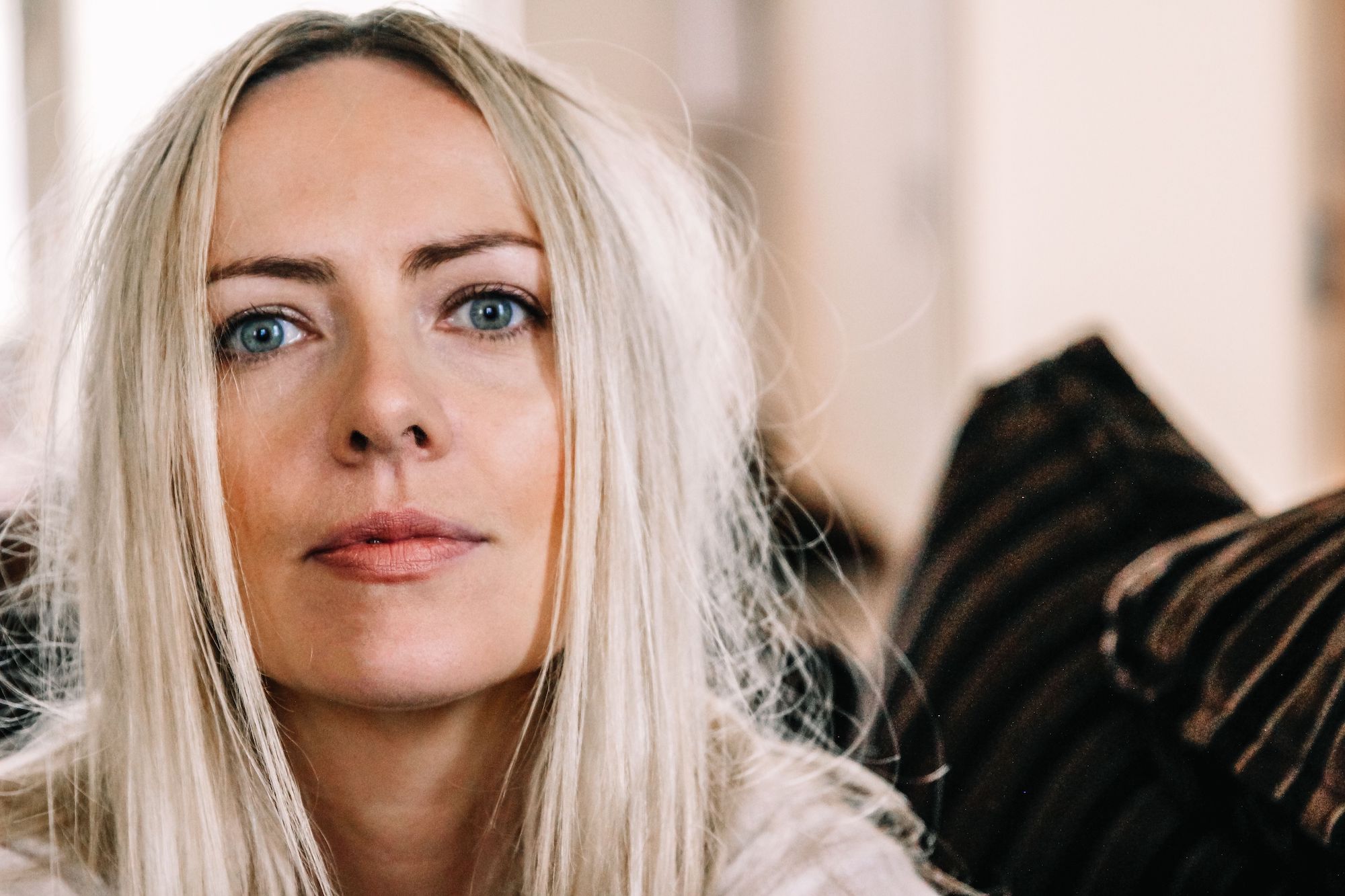 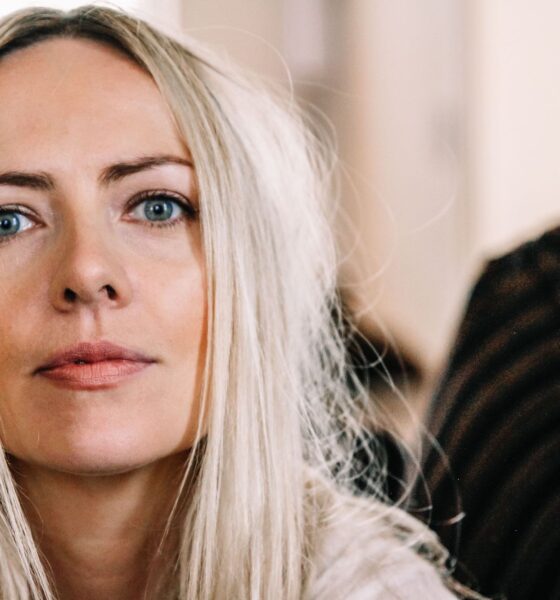 Limerick-born now Clare-based singer-songwriter Susan Quirke has shared a new single ‘To the Bone’, which features on her forthcoming debut album ‘Into the Sea’, due April 23rd 2021.

‘To the Bone’ is a timely, soothing, and uplifting song about drawing on the deep well of strength that is inside us when we need it. Susan speaks to bearing witness to the pain that can be seen on people’s faces, and shares the message that no matter what pain is visible, we are strong ‘to the bone’.

Interwoven and encoded throughout the song is a blessing that captures all the elements that nature provides us with for healing: earth to ground, water to purify, fire to alchemise, wind to cleanse.

Susan says, “Many people are experiencing deep pain, grief, loneliness and isolation as a result of the pandemic. In many ways, suffering is part of the human journey, as is the tremendous courage, resilience and strength people can often demonstrate during tough times.

I wrote this song for someone in my life who was going through a difficult time. It was written as an invocation for them, calling on them to remember their power and strength. It’s also written as a balm to soothe people’s hearts and minds.

It starts off quietly and then builds and builds to a full band sound, creating a call to the vast strength that lies deep within us all. It contains a blessing encoded in the lyrics that sing to the elements of nature that we can receive healing from: earth, wind, fire, water. In moments of pain and grief, there is an ancient well we can draw on inside us… To the bone is a reminder of something we sometimes forget – that we’re strong to the bone.”

Stream/Buy ‘To the Bone’ (single) by Susan Quirke via Bandcamp, Spotify, Apple HERE

Pre-order Susan’s debut record ‘Into the Sea’, before its worldwide release on April 23rd, 2021 HERE

For other stories on Susan go HERE

Susan Quirke is a singer, songwriter, musician, meditation teacher, and also a multi-award-winning social entrepreneur for her work in the field of wellbeing and mental health. Originally from Oola in Co. Limerick, now based in Lahinch on the west coast of Ireland in Co. Clare Ireland, her music and meditation work have been featured on national outlets such as the Sunday Independent, Irish Times, Hot Press, The Ray D’Arcy Show, The John Creedon Show, Late Date on RTÉ 1, Irish Country Magazine, and on the Róisín Meets podcast. She has performed her music and also led mass meditation experiences from the main stages of major Irish festivals such as Electric Picnic and Body&Soul and for societal and cultural events like #StandForTruth where she led a meditation experience for over 6,000 people. Susan has also performed her music for figures such as the Dalai Lama and the President of Ireland in Áras an Uachtaráin. To date, she has released 4 original singles alongside 4 music videos, achieved an iTunes No.1, and played at venues throughout Ireland, the US and Australia.  She is releasing her debut record ‘Into the Sea’ internationally on April 23rd, 2021.