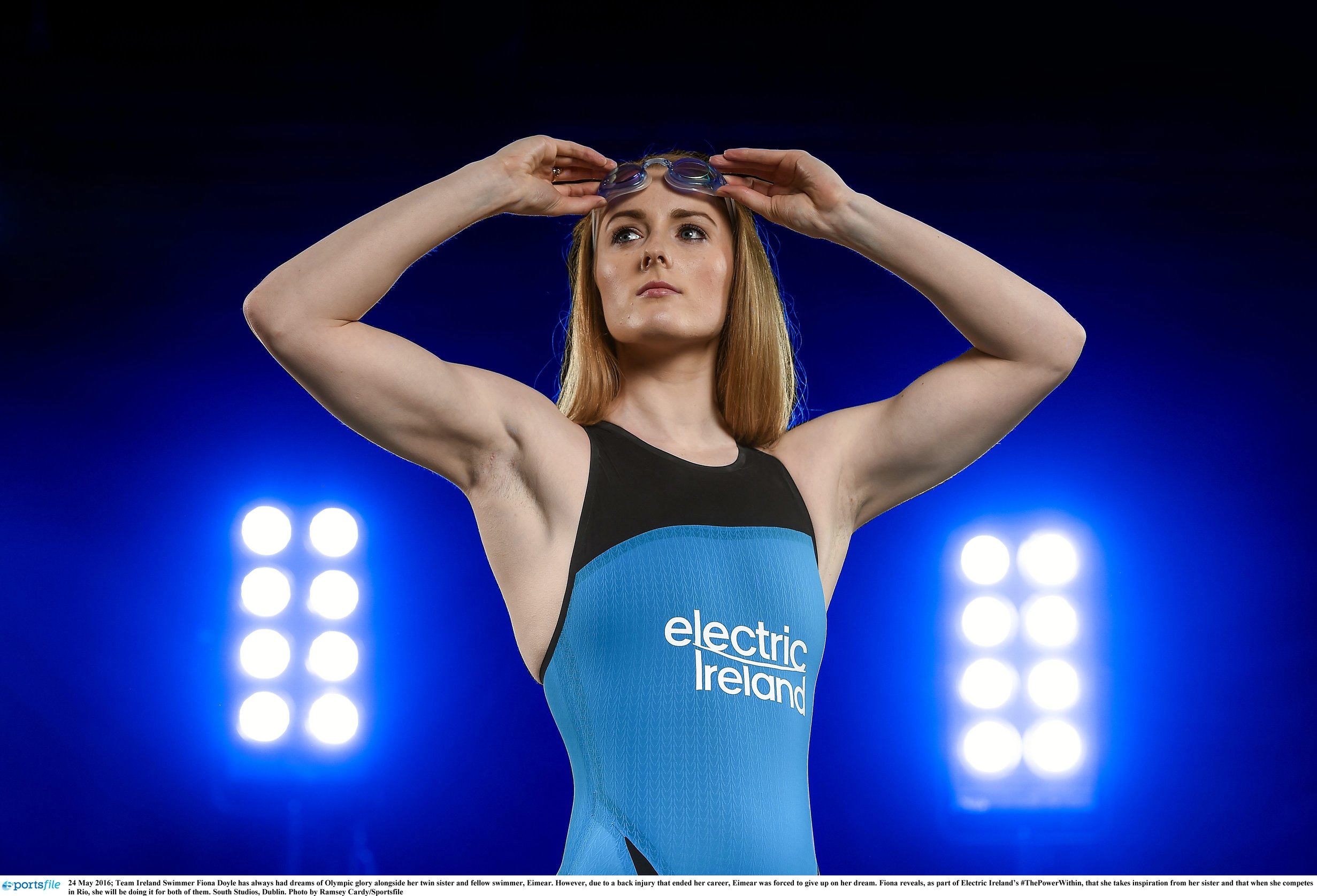 The Mayor of the City and County of Limerick Cllr Kieran O’Hanlon is wishing 24-year-old swimmer Fiona Doyle from Raheen all the best in the upcoming Rio Olympic Games. swimmer Fiona DDoyle

“On behalf of the people of Limerick, I want to wish Fiona every success in the games.  She has trained very hard and consistently for years and now her dream is coming true,” the Mayor said.

Fiona will be competing in two swimming events at the games, the 100m and 200m breaststroke and “she can be guaranteed that the whole of Limerick will be supporting her and wishing her well when she steps onto the blocks on Sunday 7 August for her first swim”, adds the Mayor.

“Thank you so much to everyone for your cards, kind words, and messages. It means so much to me to know that I have all of you in my corner. I hope I can make you proud! Only a few more days left until my first race on the 7th of August (100m breaststroke). Here we go!”, said Fiona on Facebook as she expressed her gratitude to all her friends and family.

The mayor continued to express how “She has shown her great determination and drive for many years now, when she used to get a 4.30am every morning to go training before school in Crescent College Comprehensive and all her hard work and sacrifice is now paying off”.

“I know the parish of Mungret, Raheen and Crecora have been supporting Fiona for years and have presented her with a beautiful engraved Dalvey Alarm Clock prior to her departure for Brazil,” said Mayor O’Hanlon.

“Fiona is no stranger to being on the podium, having been a medalist at a number of World University Games and we all hope that she can again show her drive and determination and do herself and Limerick proud at the Games,” he added.

“I also want to show our support for the entire Irish Olympic Team.  You have done yourselves proud already by qualifying for the games and will do your best during your competitions.  Many of the athletes competing have strong links to Limerick, having trained here thanks to our internationally recognized sporting facilities, and I want to wish each and everyone one of them the very best at the Olympics,” the Mayor concluded.